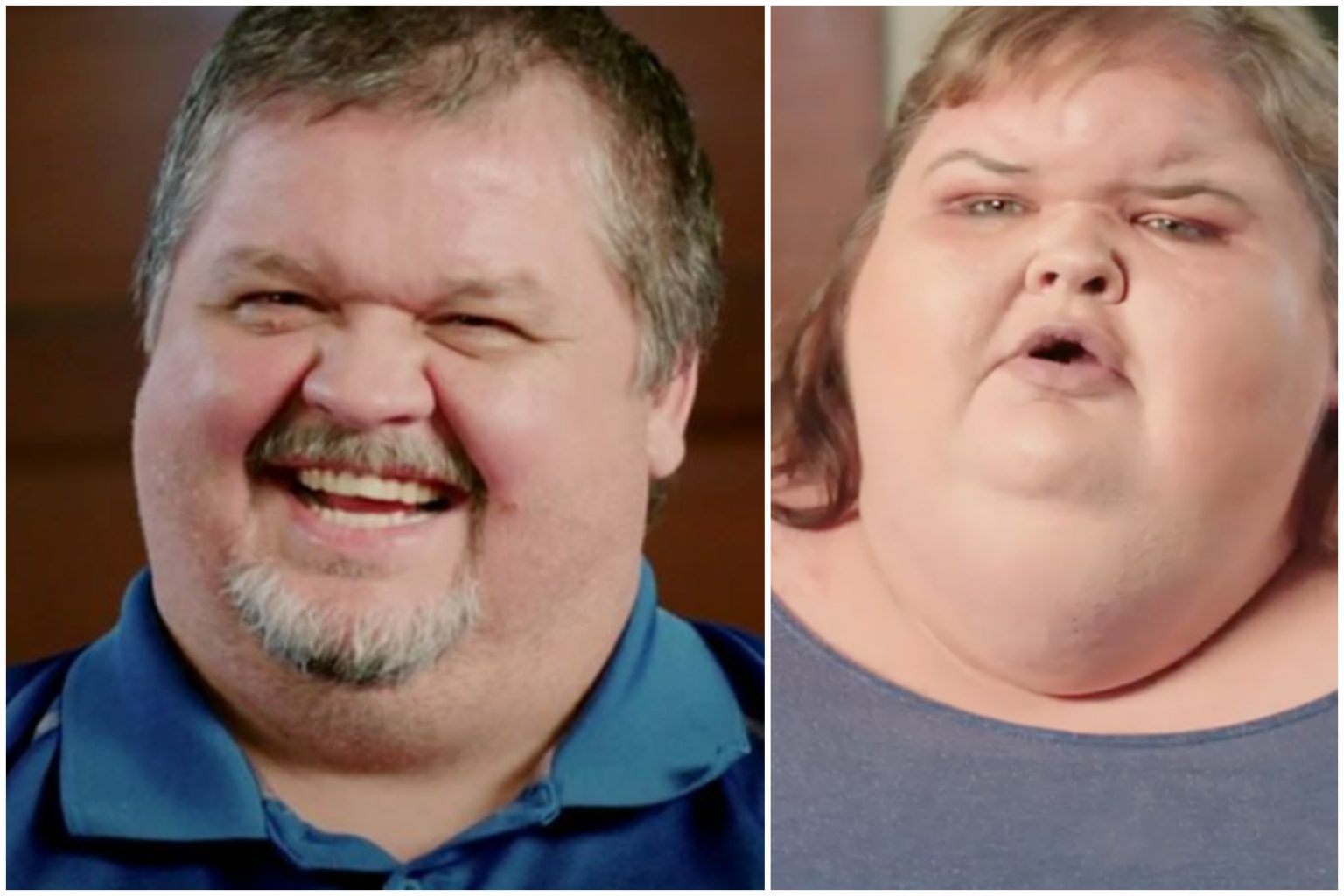 All 1000 Lb Sisters fans like to keep up to date with the cast members even when they aren’t appearing on their TV screens. Hence, they follow them on social media and even talk to them on Cameo to know about their day-to-day life. Lately, Chris Combs finally qualified for bariatric surgery, which was featured on the show. However, fans believe it happened because the production gave Tammy’s surgery funds to him! But is it really the case? Keep reading to know more.

1000 Lb Sisters: Chris Got His Weight Loss Surgery Funds Instead Of Tammy?

Chris Combs, the half-sibling of the famous Slaton sisters, became the leading cast member of 1000 Lb Sisters season 3. Hence, the TV network began documenting his weight loss journey as well. Moreover, he just got the surgery in the show. Earlier, he couldn’t get the surgery in the last two seasons. That was because he had to undergo an operation due to other complications in his body, like a boil on his leg.

Many fans took note of how TLC manages all the medical expenses of the cast members that are a part of weight loss shows. Hence, 1000 Lb Sisters isn’t any different. In fact, Amy Slaton has already gotten her bariatric surgery and now weighs 250 lbs. Moreover, her sister Tammy Slaton was next in line for the same. But, alas, her health kept deteriorating, and she is now more than she measured in season 1. Hence, she started with 600 lbs. But, unfortunately, she is now 650 lbs.

Therefore, viewers believe that the network decided to include Chris Combs as a regular member and offered him Tammy’s surgery funds. Fans think that TLC had already seen the star suffer from downfall many times. So, they believe that she would never be able to get approved for her weight-loss operation. However, these are only speculations as no one has officially verified these theories.

1000 Lb Sisters: Has Chris Combs Been Recovering Well Since His Surgery?

Although his surgery was a part of the show, 1000 Lb Sisters, Chris Combs, took to Cameo to tell his fans about it beforehand. Moreover, he uses the platform a lot to interact with his fans and talk to them about this life and achievements. According to a conversation with a fan on the platform, the cast member ended up saying he’s been feeling like a “million dollars” every day. Also, in his video, the celebrity was present at the backroom of the restaurant joint he works in. Hence, fans assumed he was well enough now that he resumed work.

However, the main question remains will Chris be able to continue his weight loss post the surgery? That’s because his half-sibling Amy Halterman who already got the surgery in the previous season, just announced her pregnancy. It is going to be her second baby. Therefore, fans who were happy to see her extending her family also felt disappointed. That’s because her weight loss journey will take a backseat now. Hence, will Chris be the only cast member to consistently follow through with his weight loss phase? Tell us in the comments below! Keep reading more such updates on TV Season & Spoilers daily.