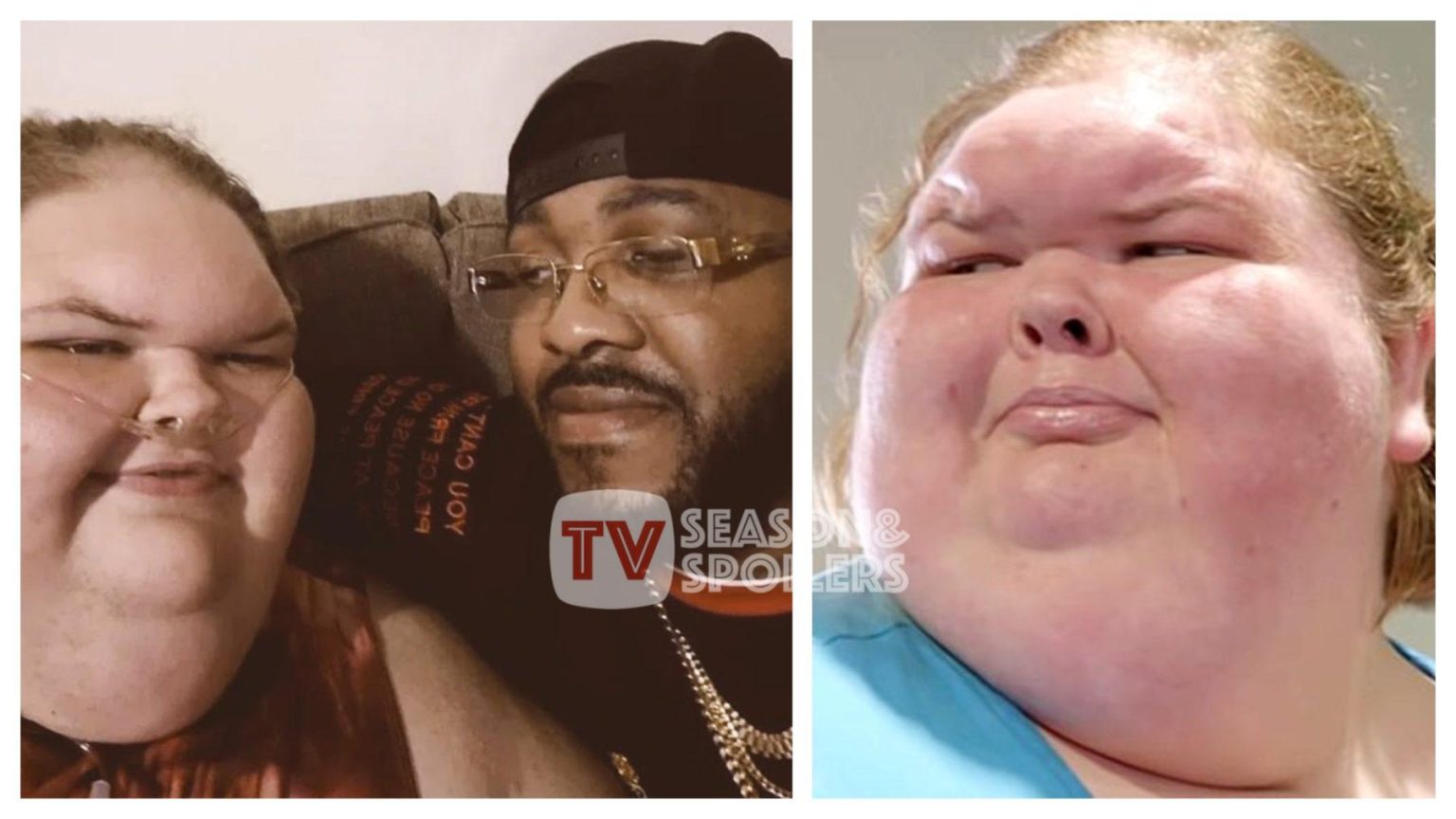 1000 Lb Sisters: Tammy GAVE UP On Her Diet After Ex-Boyfriend Harassed & Threatened Her

In the latest episode of 1000 Lb sisters, Tammy Slaton has talked about some problems that she has been facing after her complicated breakup with her new boyfriend. Well, her dating life has never been hidden from the audience. After appearing on the show for months, her first boyfriend, Jerry Sykes, turned out to be a married man. Not long after separating from Sykes, Tammy was back onto the dating world again. But, she only found another feeder, who fans think is Jerry 2.0 or an even worse version of him. This ended up bringing a lot of hindrances to the TV star’s weight loss journey.

As per an exclusive trailer by HollywoodLife, the popular siblings recently discussed an important issue. The clip sheds some light on the important events happening in Tammy’s life. First, she told Chris that she had been dealing with some things that have made her worried over the past few weeks. Later, in a confessional clip, she said she was nervous about sharing things with her half-brother as he was recovering from his surgery. However, in the latest episode, she finally sat down with her half-brother to discuss her problems.

She spilled that her ex-boyfriend Phillip had been making things difficult for her. He’s been calling and harassing her. The TikToker has also asked his friends to threaten the 1000 Lb Sisters star. It made her so upset that she couldn’t focus on her diet. TV Season & Spoilers points out that Chris then asked Tammy whether or not she was calling the cops, which she replied yes. Combs had also advised her to change her number and place. They ended up discussing that Tammy should be with someone who loves her, not people like Philip, who has a fetish for big girls.

Right now, Combs only wants his sister to follow her diet and stick with her weight loss exercises. But Tammy confesses, “the cr*p going on with me and Phillip,” has made her terrified. As a result, she is under stress. Chris concluded that she should become selfish now and focus more on herself instead of focusing on someone else. But Tammy still doesn’t know how she’s going to get her “fire” back.

1000 Lb Sisters: Tammy Opens Up About Her Breakup With Phillip!

The Slaton siblings finally had a heart-to-heart talk in the previous episode of 1000 Lb Sisters. Both the sisters had a chat over Tammy’s dating life. Eventually, she revealed that she and her then-boyfriend Phillip were no longer together. The eldest Slaton sister met with her former partner through TikTok and even made videos together. Later, they finally fell in love.

Tammy seemed to be in love and was only getting more and more serious about Philip with time. The 1000 Lb Sisters star tried harder to convince her family to accept the BBW King. But unfortunately, things didn’t go as per their plan. In August last year, the couple announced their split. TV Season & Spoilers highlights that she’s dealing with the after-effects of being with the man. On top of that, she’s getting weird messages from him. Further, his friends are also spamming her with messages. Eventually, Tammy called the police and had to file a restriction order, against her ex-boyfriend.