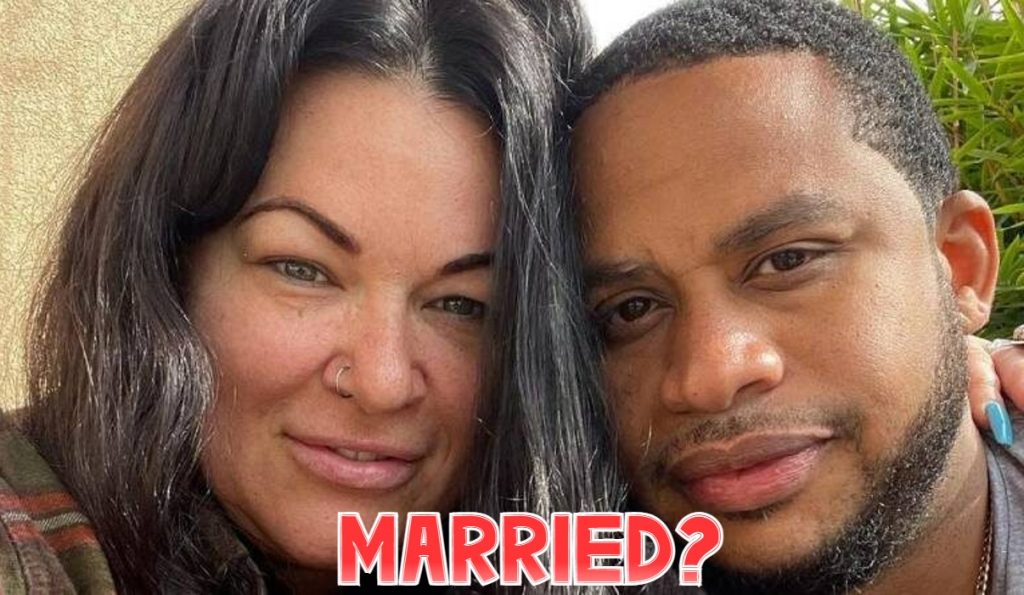 90 Day Fiance: Did Molly Just Got Married TO Boyfriend Kelly?

The popular TLC star Molly Hopkins is finally living her best life these days. She made her debut on 90 Day Fiance Season 5 with her then-boyfriend Luis Mendez. But, they couldn’t last together for long because of their initial issues and parted ways in 2018 within six months of their marriage. Hopkins again came on the franchise in The Single Life spin-off with a new man. Now the audience suspects that Molly got married to the Brooklyn native police officer Kelly Brown. To know more, keep on reading.

90 Day Fiance: Did Molly And Kelly Got Secretly Married in Hawaii?

Evidently, the most loved couple of 90 Day Fiance, Molly, and Kelly, are still sticking together. After returning to Georgia, Molly took to Instagram to share her recent Hawaii vacation picture with her fans. Hence, rumors about their wedding spread like wildfire. In the picture, Molly was posing with her two beautiful daughters, wearing pretty white laced dresses with garlands over them. Fans suspect that maybe these two beauties were not only playing the part of daughters but BRIDESMAID as well! Olivia shared those pictures on her mother’s account, giving a clue to her fans about the secret Hawaii marriage, as per ScreenRant.

“Molly looks like she could be a bride,” comments a fan on her picture. Her fans totally loved her outfit, makeup, and especially the mother-daughter bond evident in the picture. Moreover, the suspicions increased when the star couple didn’t deny the rumor and let it go. In fact, the greatest stone in the road was Olivia, but she has approved Kelly as her mother’s boyfriend now. Fans feel that there’s no barrier now, so maybe it is possible that the couple got married. In case the couple had married, then there’s a possibility that they might appear on the next season of 90 Day Happily Ever After. Fans just can’t wait now!

Recently, the 90 Day couple was in the headlines due to the issues regarding their children. Molly already has two beautiful daughters. One of the main reasons why she ended things with Luis was that he and her daughters didn’t have a great relationship. As of the end of the last season, Molly is not ready to have biological children with Kelly Brown. But if the couple gets married, Kelly wants kids with Molly. The couple seemed to have issues regarding this, and if they resolve this, maybe there’s nothing that could come their way now. But fans feel that they’ll surely resolve it because they are the endgame!

Fans are really happy to see Molly having a balanced life now. Since she parted ways with Luis, her graph is only going up. It’s her miraculous weight loss transformation or her love life; everything finally seems to fall in place. Even her relationship with her daughters is stable, making her life peaceful! Keep coming back to TV Season & Spoilers for all the latest 90 Day Fiance updates. Stay Tuned because it doesn’t end here!