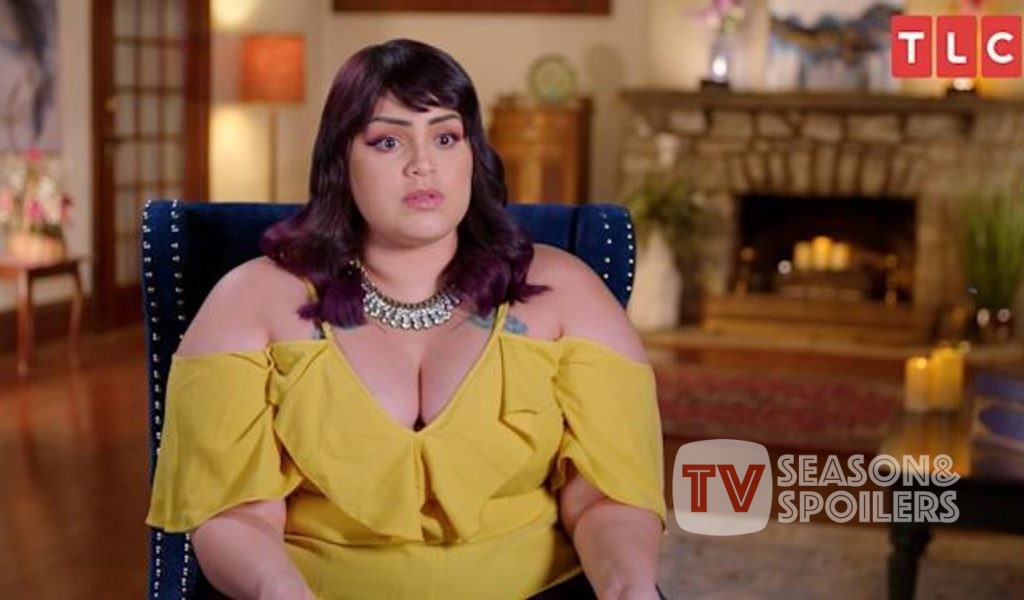 Tiffany Franco, the 90 Day Fiance star, recently uploaded a picture of her, revealing her transformed body. She also told her fans how much body weight she lost in 2022. So, the celebrity is enjoying her new life with her current boyfriend, Dan MacFarland. However, Tiffany hasn’t gotten a divorce from Ronald Smith, her ex-husband. The Maryland resident also came on the 90 Day: The Single Life, Season 3. There, she was trying to get involved and see if she can be lucky in love again after her split. In 2021 the star was unsure about detaching from Ronald. But after gaining confidence while on her weight loss journey, she also tried dating apps. Tune in to know everything about her weight loss journey.

The 90 Day Fiance star Tiffany Franco has had several ups and downs, whether in her toxic relationship or her weight loss journey. She was in South Africa when she discovered that her former husband was cheating. She picked up Ronald’s phone and talked to his new girlfriend and discovered the truth. Lately, Tiffany is on vacation in Mexico. Thus, she had a Q&A session with her followers, where she agreed to answer their questions. One of the fans asked if she was “serious” with her boyfriend, and she replied with a “yes”. Dan is her love interest from the 90 Day Fiance franchise. They met during her time on The Single life. Meanwhile, one of the followers responded to her story and asked the 31-year-old star about her current weight. Well, Tiffany responded while saying she was 213 pounds.

Someone else asked her to flaunt her transformed body. So, Tiffany posted a photo of her alongside the beach. In it, ahe wore a dark pink oversized shirt and black bandeau top paired with black jeggings. The 90 Day Fiance star looked amazing in it. However, Tiffany also talked about her journey and the difficulties she faced during her weight loss process. The celebrity said the hardest part was controlling her mind and body together. After the surgery, she had to tell her mind that her body would not allow junk or unhealthy food. She also confessed that she does not enjoy eating food now as much as she did before. In fact, her diet now contains a big portion of protein in it.

90 Day Fiance: Tiffany Wants Her Beau To Ask Her To Be His “Only One“

Tiffany has been through a failed marriage, and then she met Daniel on the 90 Day Fiance: The Single Life show. They even went on a date, which went smoothly. Since then, the two have been seeing each other, and in several interviews, Tiffany mentioned that she and her lover are taking things slowly at the moment. Her past relationship with her ex-husband did not end well, and thus. The star took a lot more time to find love in Dan. She now finds her latest relationship very soothing and peaceful. Viewers look forward to more updates through the lovebirds’ Instagram handles. They are quite active there.

In one interview, the 90 Day Fiance star confessed that she wants her partner to ask her to be only one. But. she also stated that she is fine taking things slowly. She also told everybody that she and Dan met on a Dating app. Soon they met and went on a very good date, as the mother of two stated. And he gently asked for a kiss on the cheeks too. Tiffany had shared a glimpse of their adorable moments on her Instagram handle. The followers couldn’t stop gushing and stated that she is so in love with Dan. Stay tuned to TV Seasons & Spoilers for more reality TV updates.