Castlevania Season 3 is officially confirmed by Netflix. In the world of bad video game adaptations in TV Series and Movies. Castlevania has emerged as a milestone in this genre. Season 2 of Castlevania has dropped in September 2018. The positive reviews and performance of the show have most likely set the mood for another Season.

The time gap between the first and second season of Castlevania was 16 months. However, we expect the Season 3 to stream sooner than that.

Scenario Behind The Castlevania Season 3

Richard Armitage (voice artist of Trevor Belmont) in a conversation with Digital Spy confirmed that the Season 3 of Castlevania had given the green light. The last surviving member of the discredited monster-hunter family (Trevor) continued that we are ready to do the 3rd Season.

From the courtesy of Vlad Dracula Ţepeş, we got some more exciting news. From the official Twitter handle of Castlevania, an announcement was made for a new Season. Furthermore, 10 episodes are sure for Castlevania Season 3.

Your response to season 2 truly brings a bloody tear to this ancient vampire's eye. On this All Hallows' Eve, it's my honor to officially announce season 3! Without you, this never could have happened! #Castlevania
-Vlad Dracula Ţepeş pic.twitter.com/YwXlpY75n0

What Can We Expect From Season 3 of Castlevania?

There are in-numerous possibilities of some characters return. In Season 2, we saw the son of Dracula taking a stance against his father. It will be amazing to see him back in season 3. The confrontation of father and son will surely be a scenario to look for.

Sypha Belnades makes a strong point for an appearance in Castlevania Season 3. Alejandra Reynoso pursues as Sypha. Sypha has potent magic capabilities. She featured in the season 1 finale and also in 2nd season. We can expect this Neoseeker back for another Season. 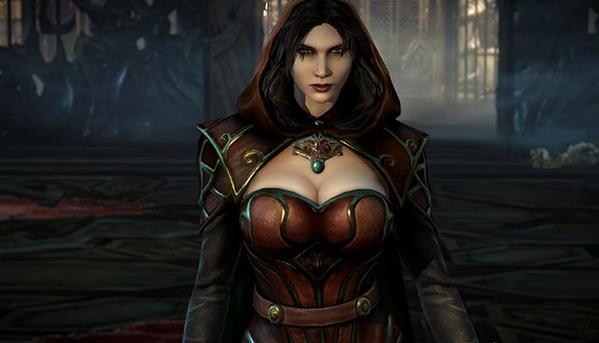 The ending of Season 2 also lead the possibilities of some characters return. Evil Carmilla (Jaime Murray) tops this list. The Devil Forgemasters who serve Dracula – Hector (Theo James) joins with a devil smile, and Isaac (Adetokumboh M’Cormack) can also make a comeback in the new season.

What Can Be Related To Season 2 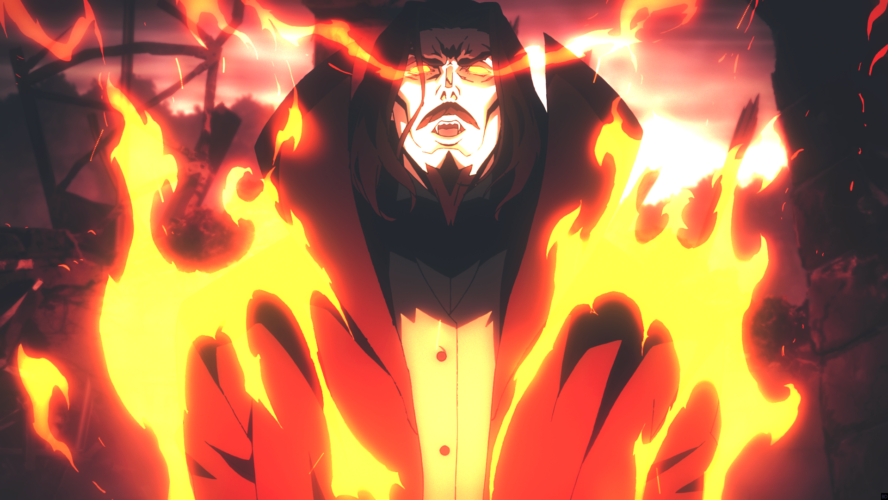 In the Season 2 Finale named ‘End Times,’ we saw Alucard trying to make the deserted castle as his grave. However, Trevor gave him the Belmont Library. Trevor did that to motivate Alucard for protecting it and also to protect the Castle. He also intended that Alucard will use the knowledge to help people.

Isaac was trying to make his own Army. Carmilla vowed to chain Hector up after returning to Styria and building her own Army.

Trevor is convinced by Sypha to join her against the monsters. Both of them left Alucard in Castle. Alucard is all on his own, overcome by grief and without his family and friends.

Is There a New Trailer for Castlevania Season 3?

Because of the fact that Season 2 of Castlevania has just premiered, Netflix is yet to release the trailer of the show. Castlevania Season 3 is already under production, and we can expect a trailer very soon.

If we consider the Premiere dates of previous seasons, we might have an idea. Netflix is yet to announce the release date of the new season. However, Season 1 landed on Netflix on July 2017 and Season 2 on October 2018. As the production of Season 3 started in July. It’s much likely that the shoot will be over soon. We can expect the release of Castlevania Season 3 in the fall of 2019.

This wonderful Adaptation of Konami’s 1989 video game “Castlevania III: Dracula’s Curse” is one of the most anticipated series on Netflix. The Castlevania Season 3 is already under production. Stay tuned for further updates about the Series.