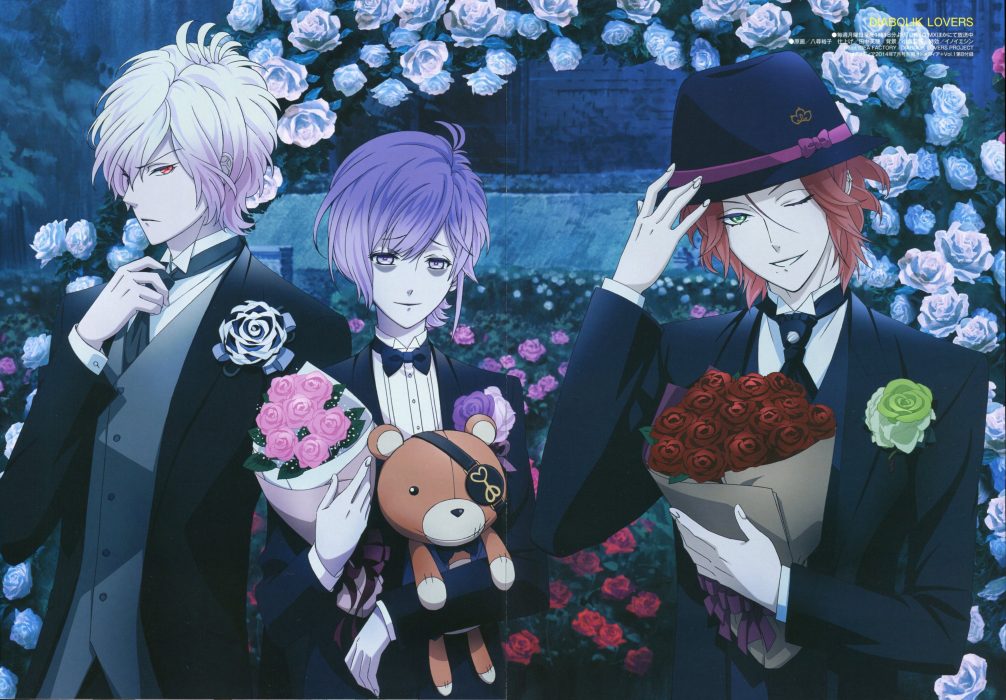 Diabolik Lovers Season 3: Will It Ever Return? All The Latest Details!

It has been five years since the fans last saw Diabolik Lovers on screen, and now they are getting desperate to see Diabolik Lovers Season 3. Back when the anime made its debut, it was in great demand. The viewers loved its horror tone, and it caught the attention of the otakus all over the world. So, will the fans be able to see the third season of this anime? Continue reading to know everything.

Diabolik Lovers is a Japanese horror anime series. It is an adaptation of the visual novel franchise of the same title by Rejet. The anime series made its debut on September 16, 2013, and then ran for twelve episodes. After a gap of two years, Zexcs Studio released the second season on September 23, 2015. The second season also ran for twelve episodes and finished airing on December 9, 2015.

This horror anime series is not an adaptation of any manga or light novel series. The makers got their source material from a visual novel (a fictional interactive game). The blend of horror and romance got successful in receiving a great response from the fans. However, the debut installment of the anime failed to impress the critics. Zexcs Studios still made a profit. Therefore they renewed it for the second season despite all the negative reviews.

The second season of the anime also premiered after its debut. It also received a great response and made some profit for the makers. However, it again failed to impress the critics. But unlike the first time, the creators didn’t renew it again. It has been five years, and the fans of this show are still waiting for a green signal from the makers.

Will The Anime Ever Return?

Most of the anime series was only made to promote its source material. Diabolik Lovers was no different. It was also made with the sole purpose of promoting its source material. As long as the makers have something to promote, the chances for the return of the anime are alive. And the great thing is the interactive video game of the series, which is still in the run.

The franchise launched a new game every two years. They released the last game in March 2019. According to this pattern, the new game might release in 2021. Therefore there is a great chance that the makers will renew Diabolik Lovers Season 3 before the release of the seventh game.

The previous seasons of the anime series adaptation followed the story of the first few games. As per considerations, the next installment might pick up the plot of the sixth game titled Diabolik Lovers: Lost Eden. Though, it might also add some parts from the Chaos Lineage game. According to reports, Diabolik Lovers Season 3 can also follow the story from the Lost Eden manga adaptation. Then the viewers will get to see Mukami and the Sakamaki brother as they look for Lost Eden with Yui’s help.

The creators haven’t renewed the anime, but they might give it a green single in the next few months or in early 2021. If that happens, Zexcs Studio will begin its production again. The fans can expect to see Diabolik Lovers Season 3 in early 2022.