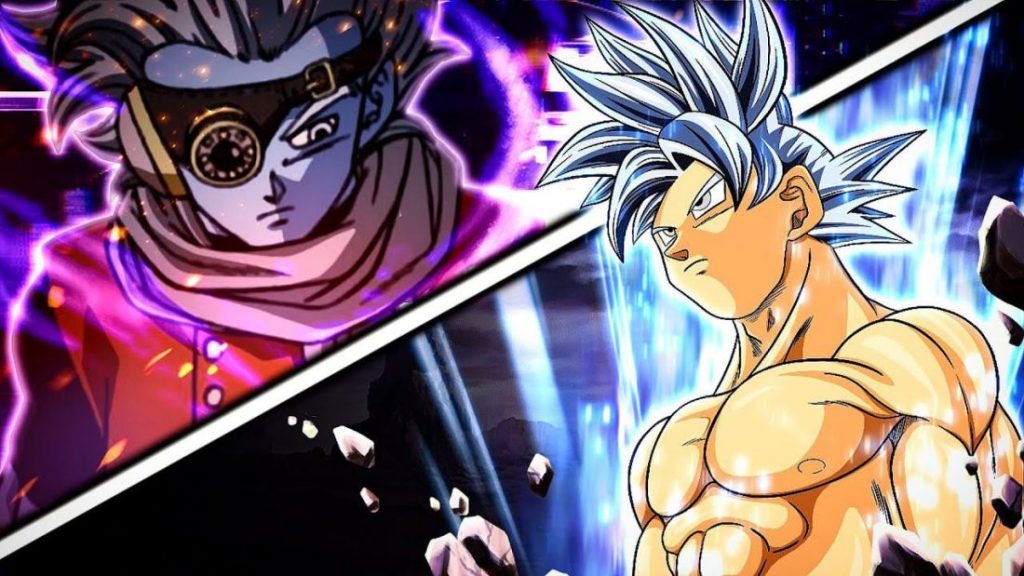 Dragon Ball manga series has been running for more than 35 years, but it still manages to break the internet whenever a new chapter arrives. The same happened last week, and now its fans are looking forward to Dragon Ball Chapter 72. Well, the new outing is expected to finally resolve the cliffhanger. The Granolah the Survivor arc will advance as the antagonist will be looking for revenge.

Granolah is now the strongest fighter in the universe. Therefore, it will certainly be hard for both Goku and Vegeta to tackle him. They don’t even know about the existence of Granolah so far, but it is likely that the latter will introduce himself in the upcoming issue. So, when will the new chapter come out? Here are all the latest details.

Granolah is already holding a grudge against Freiza for the death of his people 50 years ago. After becoming the strongest fighter, he formed an alliance with the heeters. However, the latter has some other plans for him as well. Macki has given him false information about Goku and Vegeta. This includes telling him that they worked for Freiza and also that they are heading this way.

Now, in Dragon Ball Super Chapter 72, fans will finally see the most-awaited confrontation between Granolah, Goku, and Vegeta. It is likely that Granolah will begin to fight with them without even listening to anything, due to all the misunderstandings. The battle will certainly be intense as all three of them are way too strong. Goku and Vegeta also completed their latest training and are excited to use their new powers.

The title of the previous chapter of Dragon Ball Super was “The Heeters Plan.” In it, the viewers saw, Granolah convinced the heeters that he can defeat Freiza now as he is the strongest fighter in the universe. As a result, both of them formed an alliance. However, the heeters created a misunderstanding and told Granolah that Goku and Vegeta work for Freiza. On the other hand, Whis showed Goku a real difference between Angels and Saiyans. He revealed that Angels are always in Ultra Instinct mode whereas Saiyans have to transform in it. Besides, Whis suddenly felt a strong presence and revealed that Goku and Vegeta need to train even harder as something bad is about to happen very soon.

Fans are very excited and just can’t wait to see Goku and Vegeta battling against Granolah in the upcoming issue. Dragon Ball Super Chapter 72 is all set to come out on Thursday, May 20, 2021. The readers can expect to see its leaked spoilers and raw scans three to four days before its release.