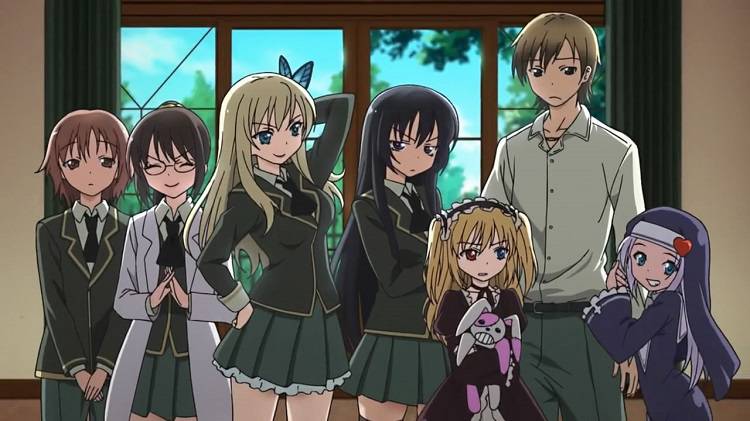 Haganai (Boku wa Tomodachi ga Sukunai) or  “I Don’t Have Many Friends” is a television anime adaptation of the Japanese light novel series of the same name which was written by Yomi Hirasaka, illustrated by Buriki. The anime series was produced by AIC Build Studio, the first season was aired between October 7, 2011 – December 23, 2011, and had a total of 12 episodes. The second season titled Haganai NEXT also had 12 episodes and was aired between January 11, 2013 – March 29, 2013, now it’s almost 4 years and fans are still waiting for Haganai Season 3. The anime television series for both seasons was Directed by Hisashi Saitō and Written by Tatsuhiko Urahata.

The Manga and the anime are loved by the audience around the world. The series received very positive reviews from fans and critics, and the immense army of the fans is eagerly waiting for Haganai Season 3. Millions of fans not only in Japan but also in other countries want more of Kodaka Hasegawa, Yozora Mikazuki, and the Neighbors club. When the season two was concluded it left fans with a lot of discussions and disagreements on opinions as the second season wasn’t concluded and the third season has so many questions to answer.

There are no appropriate reasons to cancel the anime, the creators who admitted that they made the amine for commercialization and told they were able to earn good money.

Updated on 19/04/2018: There is no update on the release of the anime series. There have been no word from the creators as well as the producing studio, this might be disappointing for the fans but we might have to wait a little longer for anime to comeback.

The credit of the success of the Boku wa Tomodachi ga Sukunai series goes to its gripping and one of the most relatable stories that we have seen in television animes. The series Lead Kodaka Hasegawa who has no friends due to his looks is something common in all the schools around the world and that has happened with a lot of us at least at some stage and this makes the connection between the viewers and the anime. It was reported that season one of the series used the story from first 4 volumes of the light novel and the second season used 5th to 8th volume of the night novel. 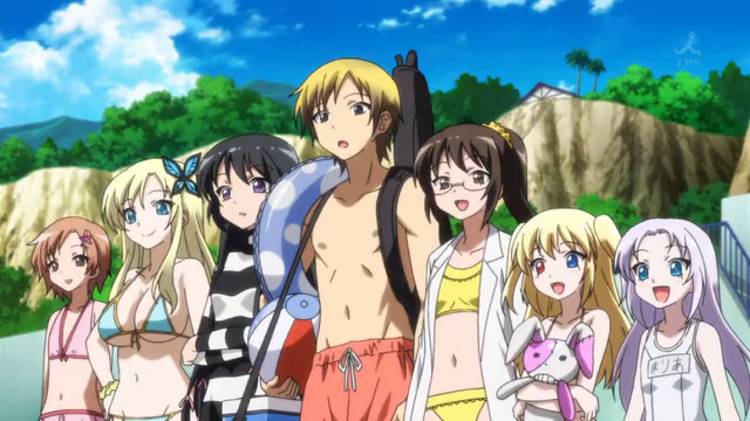 Lack of content is the reason which stopped creators from pulling out another season, as per the latest updates the light novel has a total of 11 volumes out of which 8 has been already used and practically the creators are one volume short for the story of the third season. The 11th volume of the series was published in August 2015.

It has high possibilities that if the light novel gets its 12th volume, the creators will come up with Haganai Season 3 with no delay. For now, an official announcement is awaited, the studio has not canceled the series yet and this means there are some plans going over the third season. It is teased that 12th volume of the light novel may get published in 2017 and we may get Haganai Season 3  Till then stay tuned for the latest updates about the release date of your favorite anime.