Young Justice Season 3 is going to release in 2019 on DC Streaming Service, and fans can’t be any less excited about this. As the time of the premiere is coming close, a lot of anticipation and updates are coming out. Young Justice aired for 2 seasons from 2010 to 2013 on Cartoon Network and then got Canceled.

It has been 3 years since the last season came out, Warner Bros officially renewed it for a 3rd Season in 2016. The series has a good viewership on Netflix and quite a strong fan base. All these positives have added to the renewal of Young Justice Season 3 – Outsiders.

Producer Talks About The Series Length

Greg Weisman who is Producer and Writer of the American Animated Superhero series Young Justice Season 3 took to Twitter to tell about the length of the series.

Weisman said that they have started working on Season 3 of Young Justice and they are done with 12 episodes. This gives us an idea that the season will extend upto 26 episodes of adventure and entertainment.

Greg Weisman and Co-producer Brandon Vietti revealed that Batman and the Outsiders is one big inspiration for the series, or at least for its few episodes. They gave this statement talking to Comicbook.com at San Diego Comic-Con.

Brandon also added that DC had granted the entire series and thus it gives them an opportunity to take the plot away from the regular comic book plot.

Well! This gives us a lot of idea and hints about the storyline of Young Justice Season 3.

Fans Got A Sneak Peak

During the DC Universe announcement live stream for Young Justice Season 3 – Outsiders, fans got a look at the new season. They saw a scene of Nightwing going clandestine to stop a human trafficking ring in Moscow. Nightwing got this intel from Oracle. It is also said that Barbara Gordon goes through a life-changing attack during the break.

Weisman added to the plot by revealing that all this fuss is about metagene which is found in the population, and this is unveiled by Krolotean, the forces of Apokolips and The Light. Now, everyone is trying to use this metagene as a weapon.

This fascinates fans for the upcoming season as what better thing could be expected after a long wait. Nightwing back in action, mysteries, plot-twist, and uncertainties. Well! Young Justice: Outsiders Season 3 is quite assured for its complete entertainment package. Fans can’t be more excited as Teen Titans Season 6 is also making a comeback.

Are You Ready For A Time Jump?

The Voice Director of Young Justice Season 3 “Jamie Thomason” revealed that there is going to be a time jump in the new season. Thomason said that the plot would begin from the point where time has passed, and Artemis is grieving. However, Jamie didn’t reveal where this situation is going to lead.

Why It Is Named Outsiders? New Characters

The Season 3 of Young Justice is named Outsiders because of the sole reason that the creators want to add some new characters in this Season, that are, “Outsiders.” 2 of these new characters are confirmed namely Forager and Halo. 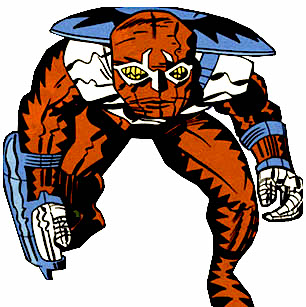 Vietti told about this new character. He said that Forager is going to be voiced by Jason Spisak. He added that the character is quite different in perspective of looks from its comics. Weisman also added to the description of Forager has very different ideology about Earth as he is from a different planet. 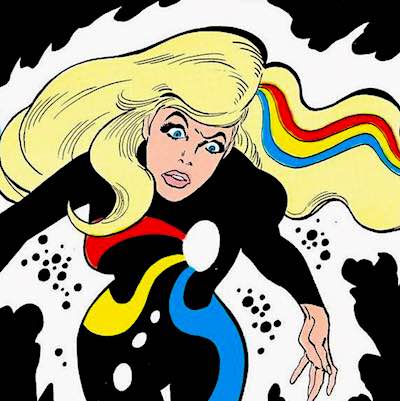 Talking about Halo, Weisman said that it an Original version of the comic books. He also added that Zehra Fazal will voice Halo. Weismann said that he wrote this character keeping Zehra in his mind.