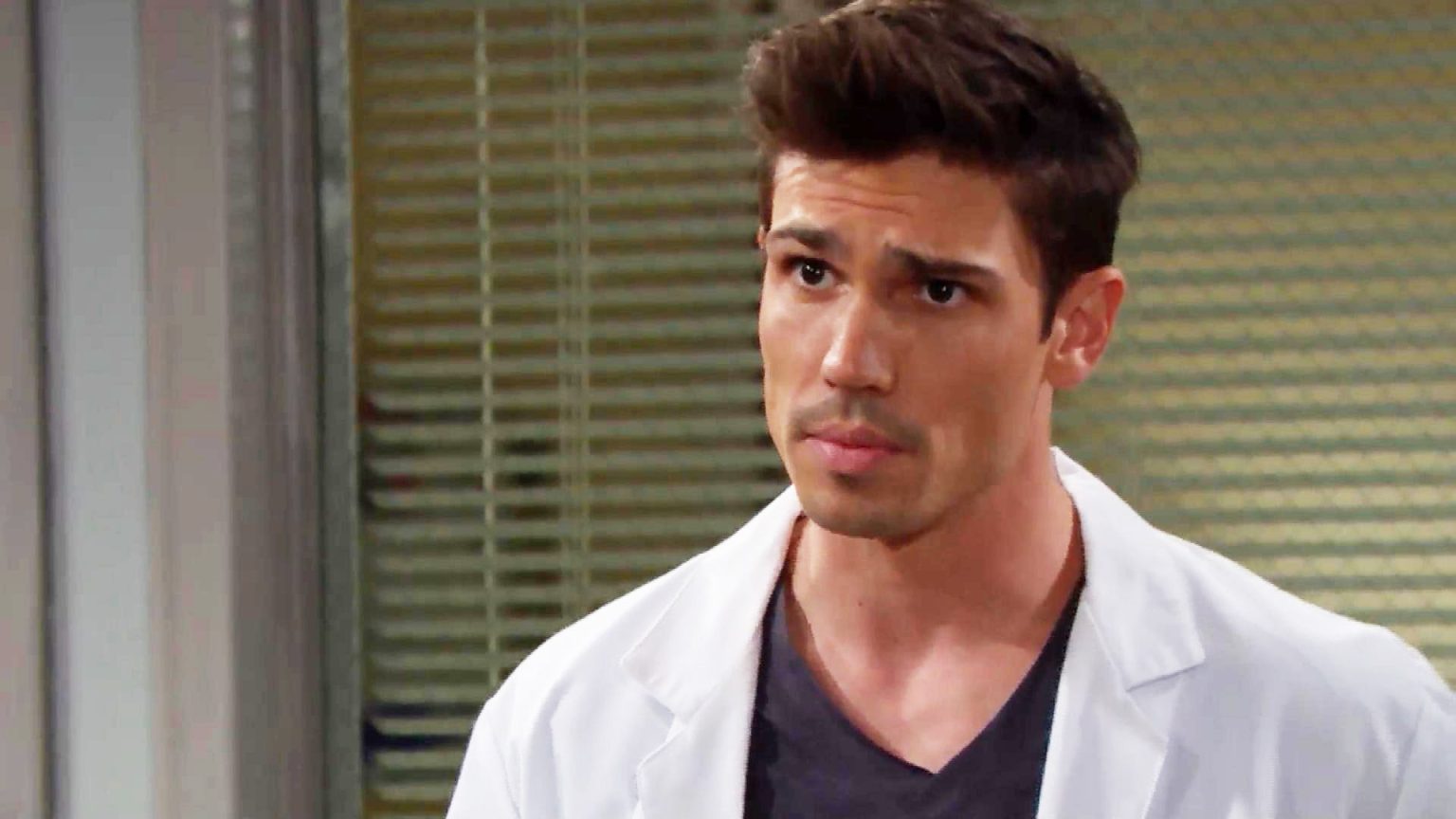 The Bold And The Beautiful Spoilers For The Week Of September 6, 2021: Finn Has To Make A Decision, Eric Comes Up With A Solution

The Bold and The Beautiful spoilers for the week of September 6 are out. And they reveal that a lot of action will be focused on Finn. He will have to make a tough choice between his mother and Sheila in the upcoming days. Spoilers also suggest that Eric will come to know about something and have some unconventional solution.

More The Bold and the Beautiful spoilers suggest that things will get complicated between Zende and Paris. Why would that happen? Keep reading to find out.

As we start the week of September 4, 2021, spoilers suggest that Eric will accidentally listen to a private conversation between his wife Quinn and her friend Shauna. It looks like in this conversation, Quinn will be telling her bestie about how thrilled she is about getting back with Eric. But, she will also tell her about one thing that she is missing. B&B viewers know that Eric has erectile dysfunction, so Quinn will confess that she wants to make love and be intimate with her husband, but she can’t. It is impossible.

More related spoilers suggest that Eric will listen to all of this, and he will feel a number of emotions there. He will feel jealous because he knows that Quinn and Carter had an affair, but he will also feel guilty because he can’t give his wife what she wants. So, The Bold and the Beautiful spoilers suggest that Eric will soon come up with a rather unconventional idea. What will this be? We will know soon.

The Bold And The Beautiful: Finn’s World

On the other end of the town, The Bold and the Beautiful spoilers suggest that Sheila will go to the guesthouse and see her son. She will go there to apologize to him for everything that she has done. But, it looks like Finn will tell his mother that he has promised Steffy that he wouldn’t have any kind of contact with her. But then, things will change when she collapses right in front of him. Finn will become an emotional wreck and call an ambulance.

More related spoilers suggest that Finn will call Steffy too. He will tell her everything that happened, and Steffy will feel like something is up there. She will go and visit Sheila at the hospital and start accusing her of faking it. Steffy is aware that Sheila is more than capable of orchestrating this whole drama. After all, this won’t be the first time she would do something like this.

Nevertheless, after Steffy is done hurling accusations, she will tell Finn that all of this is just a part of Sheila’s scheme to drive them apart. She will warn Finn that if he continues to believe this, he will play right into Sheila’s scheme.

Spoilers suggest that Finn will believe Steffy because he knows that Sheila won’t stop until she has got what she wants. Right now, her goal is to tear Steffy and Finn apart. So, Finn will believe that this is one of the tricks that Sheila has up her sleeves. Speaking of Sheila and her tricks, spoilers suggest that she has a number of tricks up her sleeve, and she has already started using a few of them. Spoilers claim that Steffy will be surprised when she sees the heart emoji Finn had texted her nemesis. Of course, Sheila was right when she guessed that he wouldn’t have told Steffy any of this. So, this will shock her to her core.

Paris Has Other Plans

On the other end of town, The Bold and the Beautiful spoilers suggest that Paris’s boyfriend Zende will ask her to live with him on the Forrester estate. But Paris will turn him down. It looks like she is where she really wants to be. She is in close proximity with Finn, and that works for her. While she has told Zende that she hopes Steffy and Finn work things out, does she really wants that? It doesn’t look like so. It is possible that deep down, she might be secretly hoping that the two of them would break up and she would have a shot with him.

More Zende-related spoilers suggest that he will soon come to know about Finn and Steffy’s latest relationship update. Pairs will tell him that Steffy hasn’t submitted their marriage certificate. Further, as Fame10.com suggested, Paris will express a lot of sympathy for Finn, but Zende won’t feel the same. He will make it clear that he is on Steffy’s side in this whole thing.

The Bold and the Beautiful viewers know that Zende has already told Paris that he is aware of what she feels about Finn. In the upcoming days, he might start accusing her of having a crush on the handsome doctor. Zende believes that because Paris supports Finn, she might have feelings there. So, he will accuse her of that.

However, Paris will deny it. The question is, Is Zende right? Lately, Paris is doing everything to be in Finn’s orbit. She dropped by the guesthouse a couple of times to see if he was okay. But is she just concerned about him, or does she has some romantic feelings? Only time will tell.

The Bold And The Beautiful: Finn Makes A Decision

Rounding off The Bold and the Beautiful spoilers for the week of September 6, 2021, viewers will get to see Finn as he makes a choice. Spoilers suggest that he will have to choose between his birth mother and the woman who birthed his child. But, it looks like Steffy has already made a choice. She has decided not to file their marriage certificate. But Finn still has to make a choice.

B&B viewers know that Finn had chosen Sheila over Steffy once before. So, will he do the same this time? We will have to wait to know. The Bold and the Beautiful for the week of September 6, 2021, will come bearing these answers and more. So, be sure to tune in and enjoy the action. In the meantime, Tvseasonspoilers.com will keep passing on all the updates. Keep an eye on this space.