American television personality Tila Tequila which is a stage name for Thien Thanh Thi Nguyen is known for her social media presence. She was born in Singapore, where her family settled fleeing from the Vietnam War. Later, Tila Tequila moved to a gated circle in Houston, TX. She is also known as Tila Nguyen, Miss Tila, and Tornado Thien.

Tila Tequila had to go through a very rough childhood. When she was 16 years old, she ran away from her home. The situation resulted in pregnancy as well as a miscarriage of the Television Star.

Tila Tequila then went to California with the objective of becoming part of the show business. This time luck favored the star making her a TV personality and social media through a mix of singing, modeling, and other talents.

Tila Tequila Thinks She is Possessed

The Controversial star made her presence felt again. Tila uploaded a video on YouTube claiming that she got possessed by a demon in 2012. She goes on to say that not only she was possessed by Satan, she also died at that time.

In her own words, Tila said that in 2012 she was in the world of Satan. Hollywood is a platform built by Satan. She also added that they kept sending her to the doctors to overdose and kill her.

Career and Stardom of Tila Tequila

Tila was first recognized for her active presence on social media websites. Then she became the most famous face on Myspace.

American star also did a bisexual-themed dating show in 2007. The show was named “A Shot at Love with Tila Tequila.” The show became second highest-rated series premiere of MTV that year and aired for two seasons. 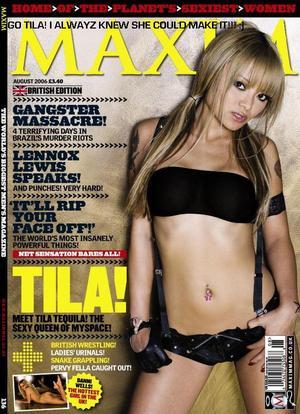 In 2003, the VH1 show “Surviving Nugent” came as Tila’s debut on reality television.
Tequila also pursued her career as a singer. Before launching her solo career, she was the lead singer of the bands “Beyond Betty Jean and Jealousy.” Although, she got mixed reviews for her first single “I Love U” which released in 2007. The song didn’t appear in any charts even after having a great online sale.

Tila also published a book in 2008 namely, “Hooking Up With Tila Tequila: A Guide to Love, Fame, Happiness, Success, and Being the Life of the Party.”

The Battle for the Custody

Tila Tequila is in peril of losing custody of her 4-year-old daughter. Tila Tequila’s Ex-husband Thomas Whitaker who is her baby daddy filed a legal document. Whitaker asked a judge for the full charge of the baby. Whitaker also appealed to cut off unsupervised access to the child from the ex-reality star.

Thomas Whitaker said, “it is in the best interest of the child” to stay with her daddy. He also said that it would be best for the child that he decides where his daughter lives.

Thomas also said that Tila has a behavioral history of neglecting a child. He though doesn’t want to take parental rights away from Tila. He wants Tila to have supervised visits with her daughter.

Tila also reacted to claims of Thomas Whitaker. She raised a question that why Thomas waited for 4 years to come up with the issue. She also said that Thomas should have acted before if he thought that her daughter is in any danger because of Tila. 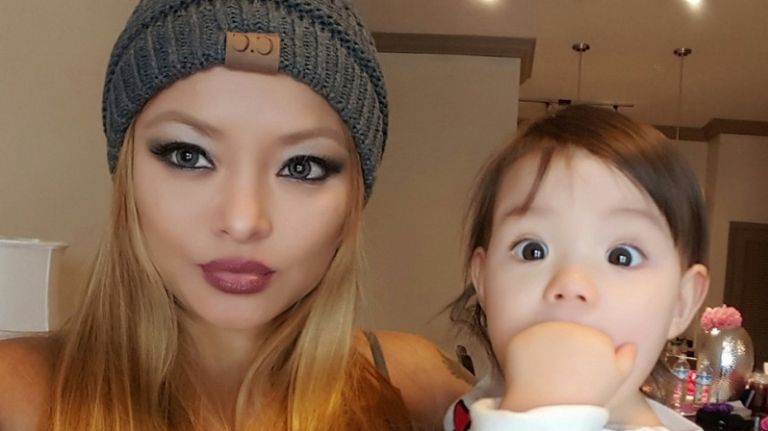 Tila and the Hitler Baby

Tila is out of the limelight for many years. The “Paralyze” star Tila though got into a controversy after the birth of her child. Tila posted a photo on Instagram with her then 11-month-old daughter dressed up as Adolf Hitler.

Tila also caught the public attention in 2013 when she posted an article that was favorable towards Hitler. This was due to her attentiveness in politics at that time. Tila said that her commiseration was not bound up with antisemitism on her part.

Well, The Controversial American Television Celebrity, Author and Singer have seen a lot of ups and downs in her life. Tila Tequila is always known to make a comeback at the limelight through her weird and unbelievable accusation. But, by however means necessary, the star attains the attraction of the people. With so many things on her platter, it will be interesting to see what comes next from Tila Tequila.