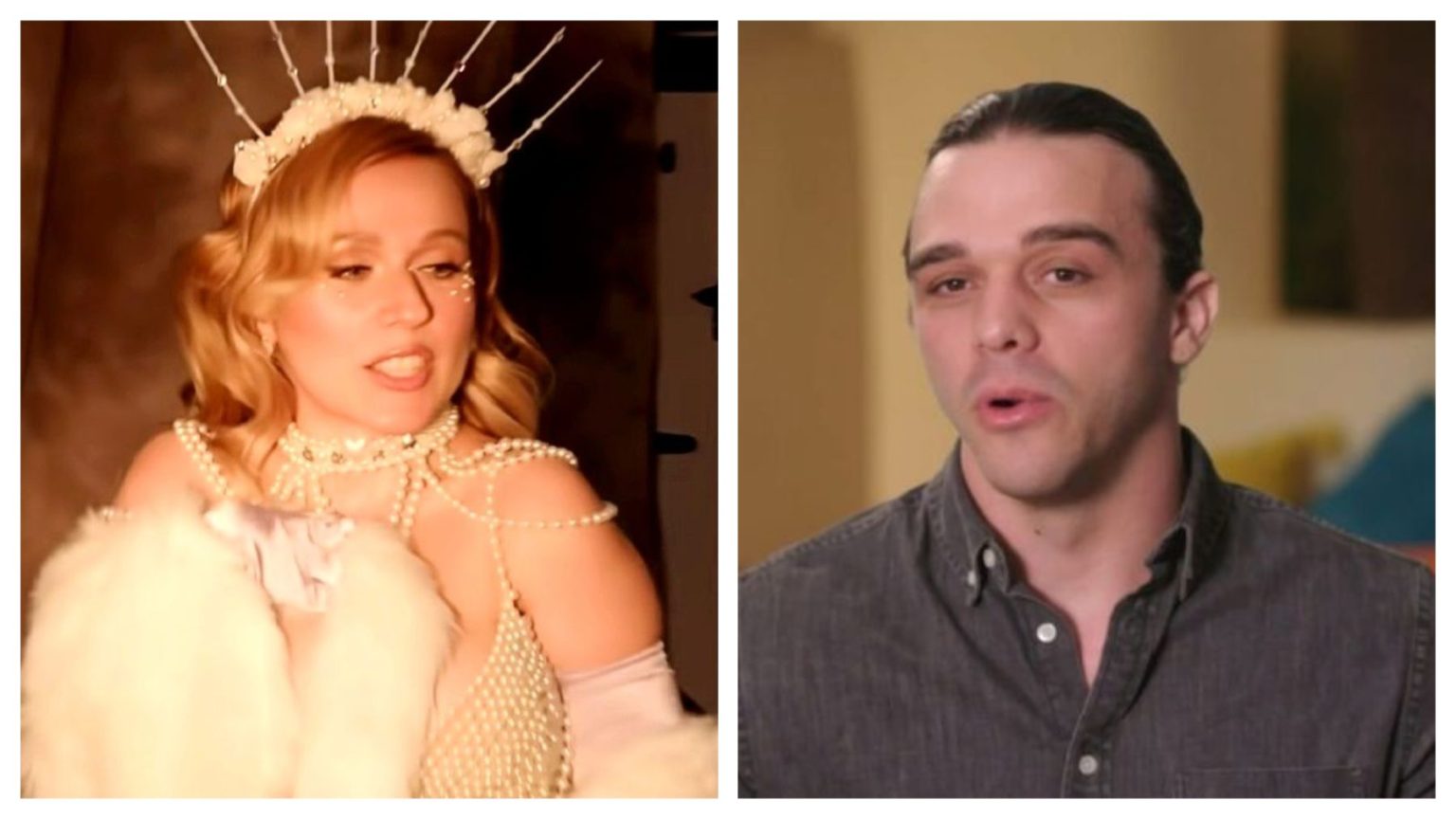 90 Day Fiance: Fans Think Caleb & Alina’s Relationship Is Fake! Is He Dating Her For Fetish?

Alina and Caleb, the newest couple of 90 Day Fiance Before The 90 Days, have been getting plenty of buzz for their exceptional romantic pairing. While the two previously shared that they liked each other when they were teenagers, and after 13 years, they met again. But fans presume that the couple is only here to get some stardom. So, while Alina is getting plenty of support, Caleb, on the other hand, faced criticism for not booking a hotel without a lift for his partner. Well, it seems the couple has already got a heated start. So let’s see how far they could take it.

90 Day Fiance: Fans Think The Couple Is Faking Their Relationship

While Alina got plenty of supports from her fans for her style, personality, and confidence, some doubts her motive. Well, the couple appeared optimistic about seeing each other. But fans were amazed to learn that Caleb packed a big box full of condoms to surprise her. After then he booked a hotel that had no lift facility. This ultimately spoiled her mood as she needed someone to take her to their room. Moreover, many accused Caleb of not paying attention to his partners’ condition.

Others supported him and said maybe the TLC producers wanted to spice it up. This could be why he booked the hotel without the lift. Moreover, fans started doubting his intention about dating a little person when his family and friends didn’t like the idea. Meanwhile, Alina has already noted that she wanted to star in such a show to normalize dating a disabled person. However, just a day ago, she used the platform to promote her music career. So, fans think the couple is just friends and pretending to be in a romantic relationship for stardom.

In the recent episode, Alina arrived first in Turkey. There, she appeared to be waiting for her childhood crush. However, on the other hand, Caleb was still packing his bags. He puts his protein shakes, some basic stuff, and a big box full of condoms. Well, he knows her condition, yet instead of supporting her, he’s prepared for something else. TV Season & Spoilers highlights that he also told the camera that he was just preparing everything to be safe as the couple would stay together for two weeks.

He added he didn’t want to force anything on her and wanted it to be organic. Caleb also shared that while his family is strict, he’s a sexually open person. Yet, he has no expectations from Alina. Though he has seen her plenty of times during their chat, meeting in person might be quite challenging. So, people think Caleb could have a fetish for Alina’s condition

and does not truly love her. On the other hand, fans are supporting Alina. They say she’s an emotional person, so it’s better to take good care of her.
News