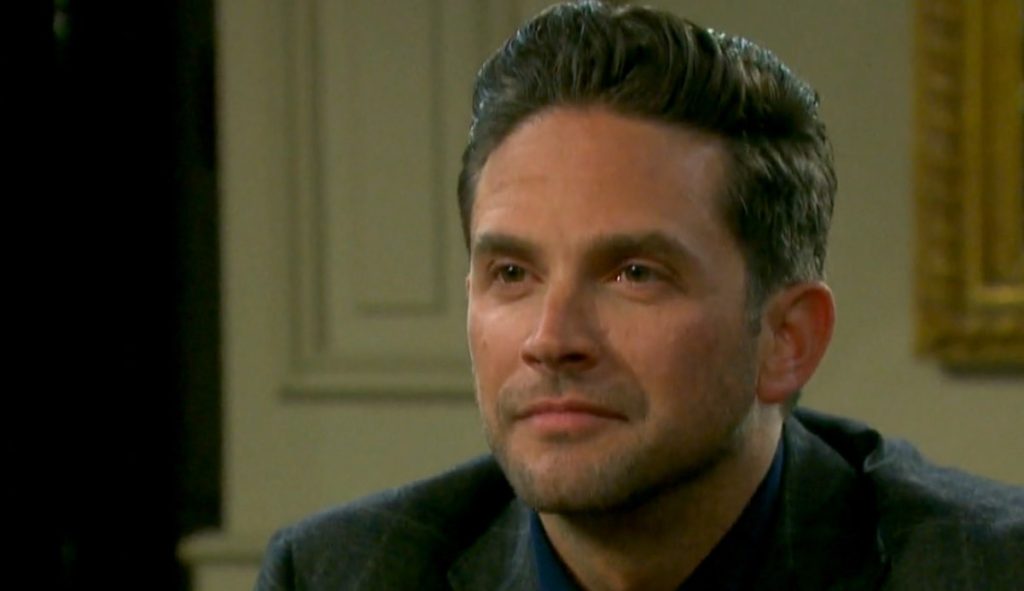 'Days Of Our Lives' Coming And Going October 2019: Vivian & Stefan' Exist, Claire Is Back!

According to the Days Of Our Lives coming and goings, Vivian Alamain and Stefan DiMera will both exit the show. But the twist is that their exists will take two different paths. The spoiler teased that another lady villain will be returning to the show to balance the power dynamics.

Days Of Our Lives Spoilers: Does Vivian Even Love Her Son Stefan?

It’s fairly obvious that Vivian is horrible and homicidal but what kept her character intact was the fact that she loved her son Stefan dearly. But with the latest spoilers, it seems that this will soon no longer be the same.
For example, in order to take revenge from Kate Roberts, Vivian gets her son shot! Even though she gets unconscious out of pain when Lani Price shoots Stefan. But when decides that he’s dead, she is too quick to take off. This event indicates that self-preservation outweighs the love for her son.

It turns out that Stefan DiMera probably won’t last long after Lani shoots him in the neck! Even though Stefan is brought to the hospital but it is very unlikely that he will survive this! Seeing this, Gabi Hernandez rushes to see her dying husband.
Lani is shocked to see Stefan getting hit by the bullet because it was aimed at Vivian. She was also pulling her own gun on the Salem police officer.
And, as the plot thickens, she has a tough choice to make as Eli Grant wants Stefan DiMera’s heart in order to save his grandmother, but Gabi wants Dr Wilhelm Rolf to revive Stefan! Stefan soon passes away, and Brandon Barash’s are lined up for the next week.
It was only recently that Gabi and Stefan started working on their relationship and though it to be the top-most priority! But with the latest turn of events, Gabi will be left broken-hearted.


According to Soapdirt, there might be some twin twist on the way. Rumours also have it that Stefan might return to the scenes in the near future!

A post shared by Days of our Lives (@nbcdays)

Days Of Our Lives Spoilers: A Wicked Woman Makes A Re-Entry

With Vivian and Stefan out of the scene, another wicked woman has to return to the show to manage the power dynamics. It won’t be too long before Claire Brady is back to DOOL. Meanwhile, Jordan Ridgeway stays behind to ramp up the drama. And, it’s also the time for Chad DiMera and Abigail DiMera to return!
It’s for sure that Vivian will be leaving town even though she recently made a re-entry. She was brought back from the dead after being given Dr Rolf’s miraculous serum. After she returned, she found herself in hot water. She shot Kate Roberts and buried her alive as revenge for shooting her first years ago. But Kate survived all that and dug herself out and landed in a hospital.

One thing is for sure that we are in for a lot of twists and turns! Stay tuned for more! Stay tuned with TV Season Spoilers to get Days of Our Lives  Spoilers and updates for upcoming episodes.