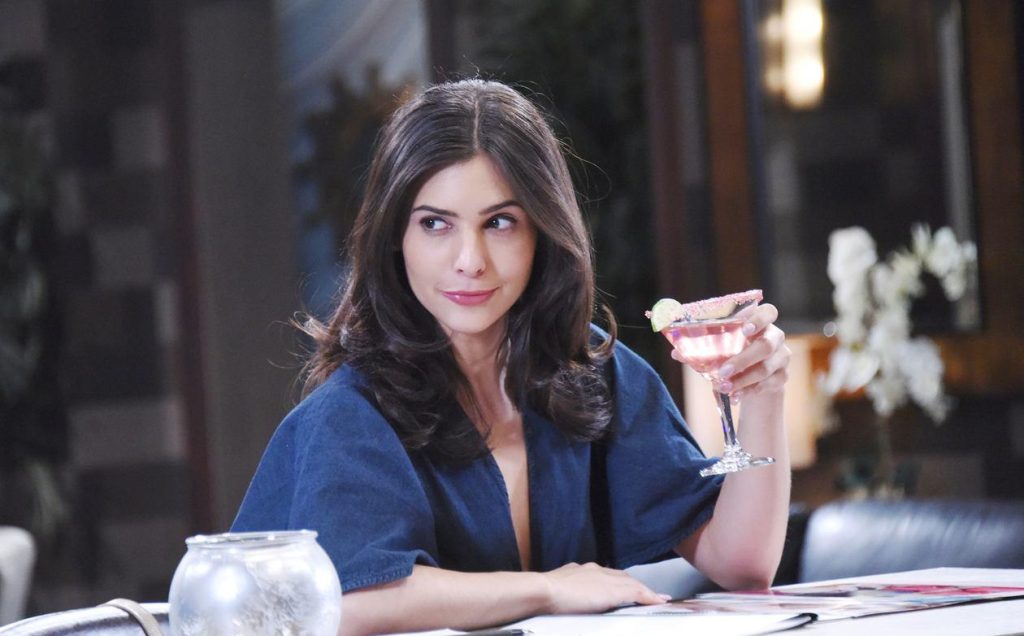 Days Of Our Lives Spoilers: Are Gabi and Stefan Stuck In a War?

Relationships are about forgiving mistakes and giving each other a second chance to work things out. Speaking of which, Days Of Our Lives fans have been wondering whether Ted is fortunate enough to get a second chance from Kate. Despite the killer looks, when honesty is concerned, Ted doesn’t seem to excel. Not to mention, even Kate doesn’t win any awards in this area. They both are imperfect but as far as the relationship is concerned, a serious thing doesn’t look like a possibility for the duo.
Ted is someone Kate can release some stress with. But it would be best for both of them if they didn’t take things too far. As for Kate, she messes up almost everything and is not perfect herself. She needs to sort out her own issues before moving on to having a serious relationship.

What Is Going On With Gabi and Stefan?

Enough about Ted and Kate. Even though we started with them, the juiciest plot involves Stefan and Gabi. There was a time when the topic of the Salem power couple arose, we always thought it was going to be Stefan and Gabi. But now it seems that the couple is not as happy as we thought. A war has been declared as soon as business came between them. When a new business venture came along, it took the relationship in flames.
There is a lot the viewers have to comprehend. The way she destroyed him by making him think that he is a father and then taking it away was beyond limits. We can understand that from now, the couple won’t say many nice things about each other.

In the latest #DAYS, Xander jumps into bed with a surprising partner.https://t.co/ZsCmioRrzb pic.twitter.com/SOudYoqmB9

Days Of Our Lives Spoilers: Updates On Jennifer and Eve

Eve is clearly using Jack to piss Jennifer off. She is clearly getting her way after losing Brady. Now she is on a mission to make all those suffer who she feels wronged her in any way. As far as the fights over Jack are considered, it is just spoiling things further. God knows what will happen when Jack finds out that is just a pawn in the game.


Jennifer’s life is expected to be a wreck amidst all the drama. Things won’t improve as easily this time. Jennifer has always wanted to spend her entire life with the love of her life. Clearly, she is getting nowhere with that.

Is Jennifer At Fault?

You must be thinking why someone would say that the victim of atrocities is at fault. Well, in this case, to some extent, it is true for Jennifer. She knows that Eve is causing all sorts of troubles. Despite the information, she is not working hard to take down the evil. It seems that she is going to need a reliable partner to stop Eve from her mission to sabotage others’ peace of mind. At this point, we can be certain about one thing. Eve is the one winning, and things don’t seem positive.
What do you think is the fate of Gabi and Stefan? Also, will someone finally be able to put down Eve? Let us know what you think in the comments below. Stay tuned with TV Season Spoilers to get Days of Our Lives