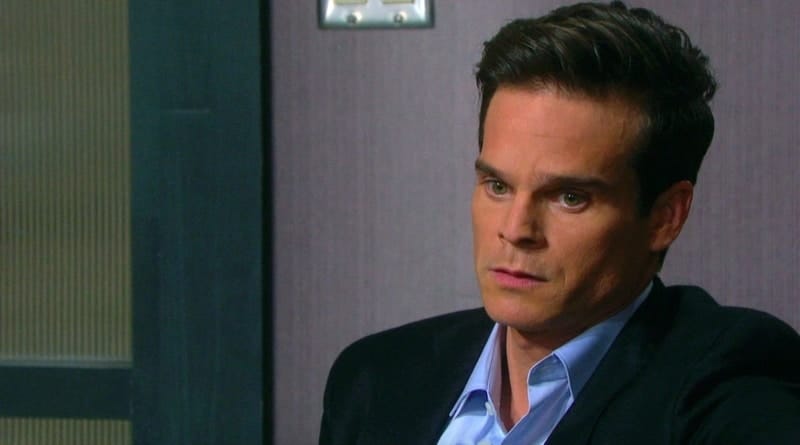 Days Of Our Lives Spoilers: Fans' Speculations Regarding Leo's Dad

Days Of Our Lives Spoilers: Whenever a soap opera favorite makes a grand return, the joy of the fans has no bounds. This is exactly what is happening with Days Of Our Lives currently. There is good news for fans as a favorite character is set to make a mind-blowing return to the show. There haven’t been any confirmations regarding the storyline of the character. But one thing is for sure. Fans are going to be hooked to their screens for all the upcoming drama.
According to Days Of Our Lives Spoilers, Leo’s mom is on her way to Salem. Judith Chapman, the feisty mom is about to rock the stage with her dramatic return to Salem. This isn’t the first time she has made an appearance on the blockbuster series. We saw her as Angelica Deveraux for quite some time and again the Halloween special last year. This makes fans wonder about his dad’s identity. There are two theories for the same. Let us take a look at both of them.

Is John Black Leo’s Dad On Days Of Our Lives?

In the latest #DAYS, Will turns to John for help with Leo.https://t.co/ZsCmioRrzb pic.twitter.com/sVoTzB1TNx

In Judith’s recent interview regarding DOOL, there was a subtle mention of John Black. She mentioned that Diana was in love with a guy named John way back. The storyline indicates juicy plots that date back to decades. This is sure to spice things up in the best possible way. The paternity plot surrounding Diana is going to thicken. To some extent, this theory makes sense. Otherwise, why would they have brought up John’s name in the interview?

Days Of Our Lives Spoilers: Is Mike Horton Leo’s Father?

Another popular fan theory suggests that Mike Horton is Leo’s father. The reason behind this is that when Diana first came to town, she paired up with Mike. This is a fact that has the potential to stir up the plot and bring ancient history out in the open.
Also, fans already know that Leo has been suffering from mommy issues since we can remember. The relationship between the mother and her son isn’t clear yet. They seem to have a cold war going on. Fans are expecting for the chapter to be out once the paternity thing takes form.

Some Other News On The Days Of Our Lives Front

In the meantime, Lauren Kai Chen is set to return as Melinda Trask, the district attorney. Hope Brady, Eli Grant, and Abe Carver are going to share some quality time together on screen. The lack of comments regarding Judith’s storyline has got fans all curious. Unless we know for sure about who fathered Leo, we can keep on speculating interesting plot twists and intense on-screen moments involving the mother-son duo.
Fans know that as far as Leo’s relationship with his mother is concerned, it’s not exactly on a good note. But the paternity issue is sure to strike up juicy conversations and will certainly lead to interesting plot twists. Which theory makes more sense to you? Let us know in the comments below. Stay tuned with TV Season Spoilers to get Days of Our Lives