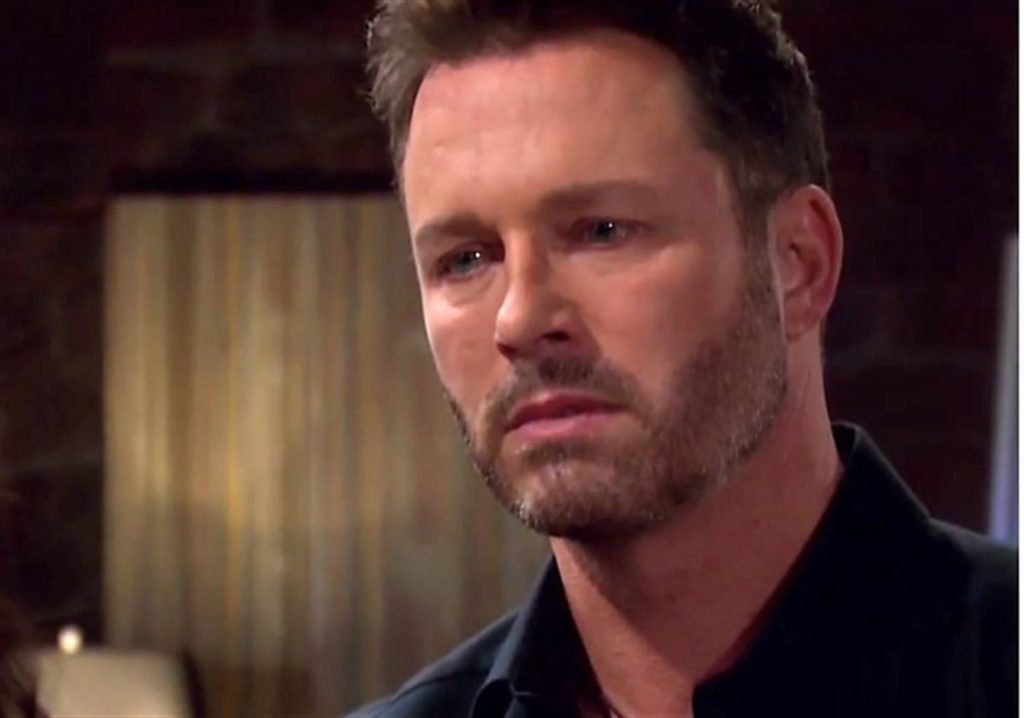 Days of Our Lives spoilers for October 21, 2022, suggests that Rafe will intel Gabi about Rolf’s location. As she physically attacks, she will want Rolf to spill the truth. But will he? Elsewhere, Eric will learn about Rafe and Nicole’s argument, so he will wonder if he should work at Basic Black. Over with Brady, he will be feeling guilty about what he has done to Chloe. Will Chloe come to know about Kristen’s scheming? Keep reading to know what unfolds in today’s episode.

Eric Gets Shocking Updates Related To His Job

On Friday, October 21, 2022, Eric will receive some shocking updates related to his job in Basic Black. Looks like he will hear about Nicole and Rafe’s argument regarding him working at the company. It’s pretty obvious for Eric know that Rafe won’t like Nicole working with her ex-husband. So, he will wonder if his presence is causing trouble in Nicole’s family.

However, Nicole will reassure Eric that his talent is something that is much needed in the company. It looks like Eric will choose to stay but will soon land in trouble when Nicole comes with another offer. She will want Eric to help her in a photo shoot where Nicole will be the model. Of course, Rafe will hate seeing this view of Eric clicking pictures of Nicole.

During the week of October 24-28, 2022, Nicole and Eric will get even more closer. When some of Nicole’s models get sick, Eric might be asked to substitute them. So, Rafe will witness Nicole and Eric’s cozy photoshoot, and he will surely lose his composure. Stay tuned to see what happens.

Further on Days Of Our Lives, Rafe will intel Gabi about Rolf’s location. So, she will barge into the secret lab and look for the mad scientist. Once she finds him, she will start physically hurting the doctor. She knows that Rolf has something to do with messing up Stefan’s mind. So, she will ask for answers. However, Rolf won’t budge and will continue to keep the entire scheming and planning under the wraps.

Speaking of Stefan, he will grill Kristen and wonder if she has done something to his mind. Past few days, Stefan is facing some weird memory flashes with Gabi. So, he will wonder what is really happening to him. With his extreme change of heart, Stefan will wonder if Kristen manipulated him to go after Chloe. After doing this much, will Kristen spill the beans? Of course not! But one thing to get concerned about is t he pace at which Stefan is getting his memories. Even though it is for a second or two, the fact that Stefan is getting Gabi’s memory flashes in itself might derail Kristen’s plan sooner or later.

Over with Brady, he will be drowning in guilt with how he has treated Chloe. Breaking up was not enough that Chloe also had to witness Brady and Kristen move in together. However, poor Chloe is still unaware of Kristen’s orchid-threatening. So, she will remain clueless about the entire situation and also Brady’s sudden change of heart. Well, in all this, Kristen will be enjoying seeing Chloe heartbroken. Days Of Our Lives airs every weekday on Peacock+ in the US and on The W Network in Canada. For more updates and spoilers, visit our website, TV Season & Spoilers.