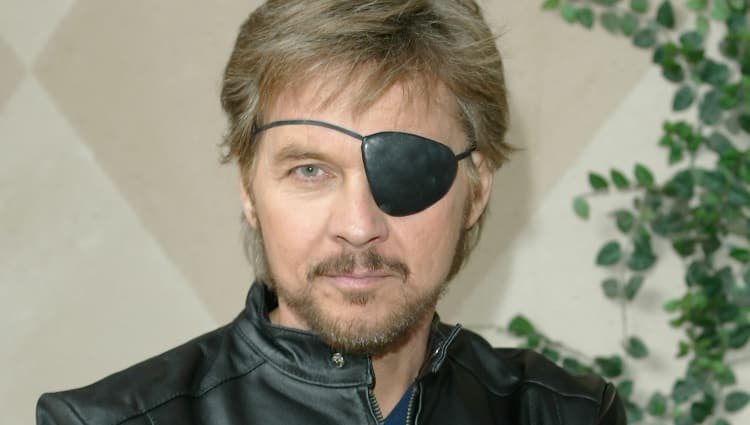 According to the Days Of Our Lives Spoilers, people looking for Kayla will discuss Steve’s mind implantation. They need Dr. Wilhelm Rolf, but their several problems in doing so. Stefano’s children won’t agree to the decision, and a character is returning. Stefan DiMera will soon step on the land of Salem.

Days Of Our Lives Spoilers: Captivation!

Steve, aka Stefano, has captivated Kayla, and she doesn’t know the truth. Soon, Stefano will reveal his identity to Kayla. Spoilers tease Stefano wants to hold her detained until his purpose meets. He wants to trade Kayla with Marlena Evans. Besides, some people are on the way to hunt for Kayla. Justin Kiriakis, along with Marlena, Roman Brady, and John Black, is looking for her. They will plan to get Kayla back by arresting Stefano. However, the task is not easy. They need to play smarter than Stefano. How will they reach him?

Dr. Wilhelm Rolf implanted Stefano’s mind into Steve’s body. Once the saviors reach Stefano, they will need the miraculous Dr. Wilhelm Rolf. They will undoubtedly want Steve back in his body. Thus, they need Dr. to complete his job. However, there are several complications. Who knows whether Dr. Rolf will agree to process the operation or not?

There is another concern. Bringing back, Steve means that Stefano has to go. It is quite tricky because Stefano’s children won’t want to lose their father. The debate may turn into a whole big fight. How can Chad and Kristen agree to let Stefano go?

Stefano DiMera’s children will fight over their father’s existence. How can it be another one left? Spoilers tease that Stefano’s other child will soon enter the show. Stefan DiMera is finally coming to have a meeting with his father. He will make his appearance by April 2020. Reports say that it would be the biggest event in the history of DOOL.

Stefano and Stefan never saw one another. Neither they talked. However, the reunion depends upon the procession. The fantastic scene is possible only if Stefano remains in Steve’s body. Fans apparently want to see their chemistry and the mystery behind Stefan’s comeback. Is there Dr. Rolf’s hand behind Stefan’s return?

Princess Gina denies Hope’s return in anyway. It indicated that Steve might also not return. Kayla is pursuing to get back her lost love. One of the media channels conducted the poll asking the audience whether it will benefit Kayla or not. 23% of the audience disagreed. They don’t believe it could do any good for the lover. What do you think? Stay tuned with TV Season Spoilers to get Days of Our Lives Spoilers and