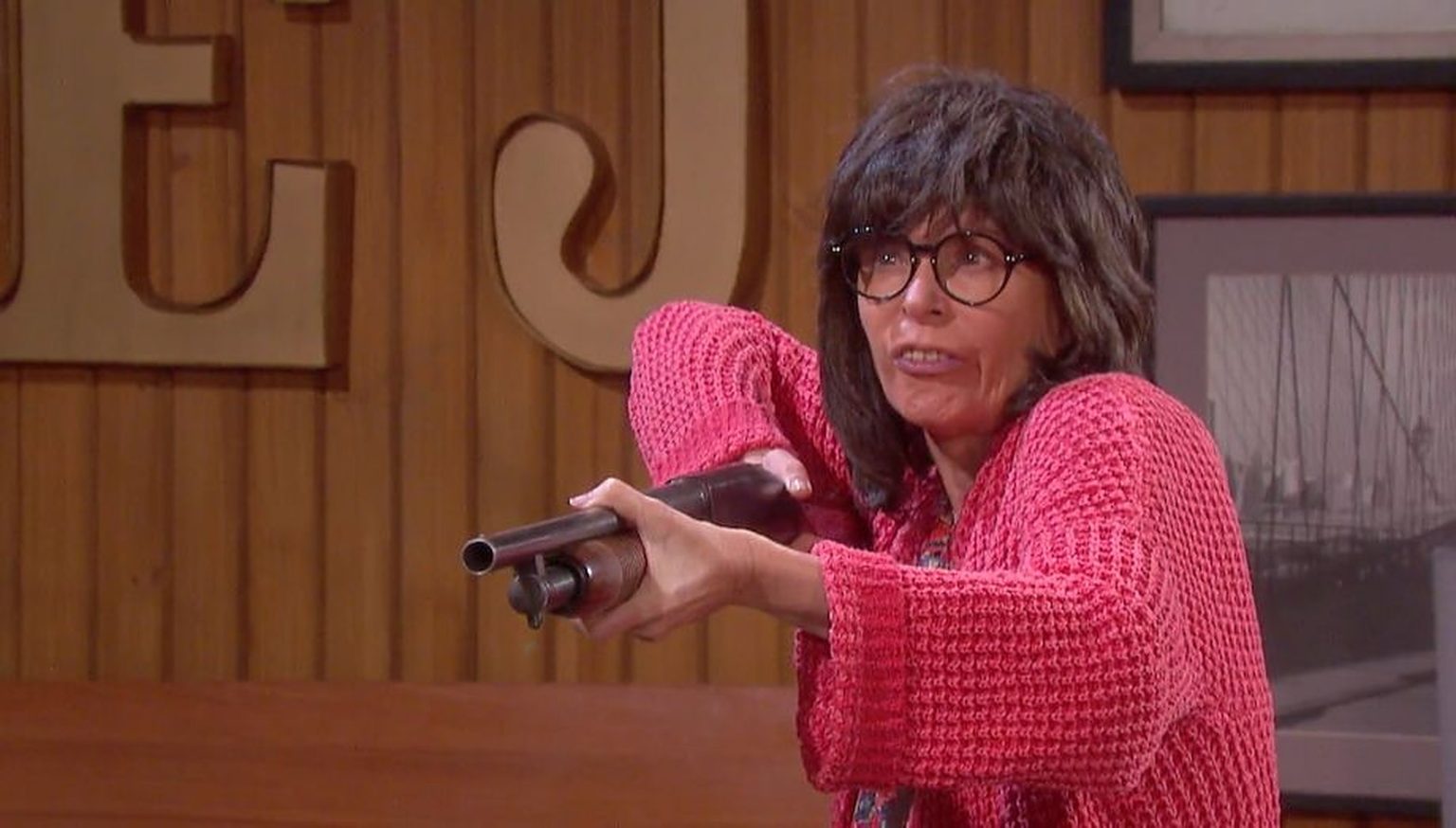 Days of Our Lives Spoilers: SHOCKING DEATH! Susan Dies, A Gruesome Death On The Cards

Viewers know Days of Our Lives to be one rollercoaster ride! However, one such ride is about to end in devastating and fatal consequences for one of the characters. Is it too much of a shock that the spoilers suggest that the character could be Susan? We guess not! However, how things go down on the soap can definitely be very, very shocking. Ava and Xander might find their revenge plot go awfully wrong and get caught at the crux of the gruesome tragedy! Want to know what exactly is about to happen? Keep reading to find out!

Ava Is Out For Revenge On Days Of Our Lives!

EJ effectively ruined Ava’s life and her materialistic happiness after when he ousted her marriage with Jack as invalid. Consequently, Ava lost everything, including the DiMera wealth and her chances with Johnny. Of course, the jilted vixen is out for revenge! She hatches a plan with Xander to kidnap EJ’s mother Susan! Of course, she only wishes to mentally and emotionally torture EJ by holding Susan hostage. Ava does not necessarily plan to hurt EJ’s mom. However, will Days of Our Lives be Days of Our Lives if plans went as smoothly as they were made? HELL NO!

It doesn’t take much for things to get out of hand and go epically wrong on a daily soap. So, it will not be surprising if Susan meets a tragic end at Ava and Xander’s hands. While Ava is not actually out for Susan’s blood, she might act out in a fit of rage and unleash EJ’s share of rage on his mother. Or, there is a possibility of a miscommunication between Xander and Ava that may lead to deadly consequences!

The latest spoilers of Days of Our Lives showed a terrified Susan and a rather shaken Xander sweating guilt. Club to that the earlier released fall preview, which showed a violent car crash involving EJ, Ava, and Susan, and you have a certain tragedy at hand. If Susan dies in the horrifying car crash, then EJ’s involvement in it also points to a rescue attempt gone wrong!

Ava possibly escapes with Susan in a car, and EJ gives them a chase which leads to a car crash. Or Susan manages to get away, and Ava goes right after to recapture her. Again, leading to a car crash. Either way, one car is crashing, and EJ is about to lose his mother at Ava’s hands. This will give an already ticked-off EJ the push he needs to leave no stone unturned in destroying Ava. Considering Xander had a hand in Susan’s abduction, he is sure to feel the heat too! Looks like we are up for an insanely thrilling ride ahead in Salem. So stay tuned to the upcoming episodes of Days of Our Lives, now exclusively streaming on Peacock.