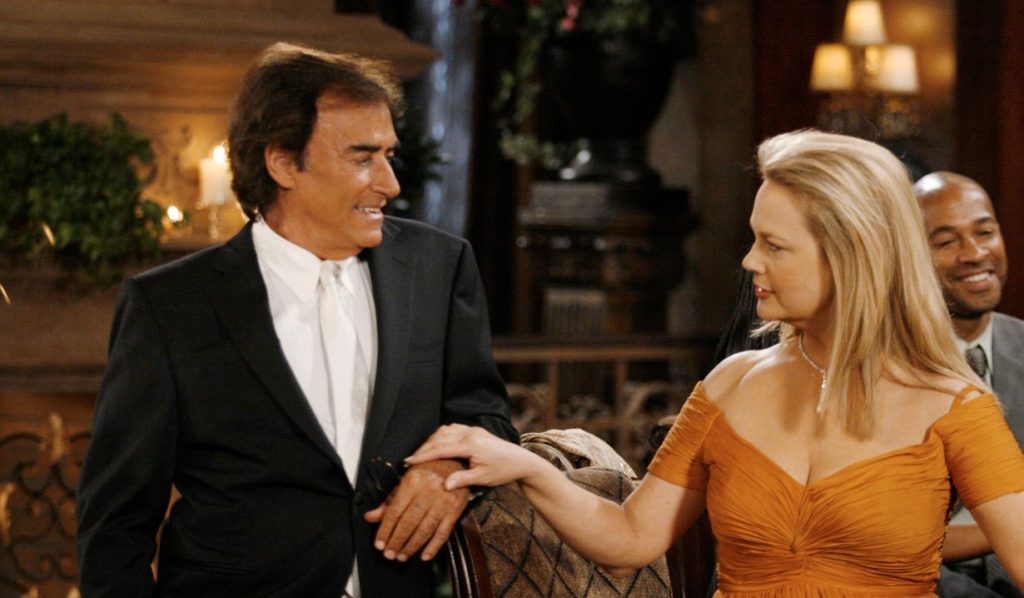 Days Of Our Lives Spoilers: Tony And Anna DiMera Returning To Salem in March 2020

According to the Days Of Our Lives Spoilers, a couple who departed after the time jump will soon make their presence on the show. Tony and Anna are coming back to the screens. Fans know that several characters are being dismissed from the show. At this time, the comeback of Tony and Anna seems essential.

Days Of Our Lives Spoilers: The Couple Returns!

Tony and Anna left Salem after the time-lapse. Since then, the couple was absent from the show. Fans were disappointed with the sudden departure of the couple as they wanted to know their story. Gabi replaced Tony as the CEO of DIMera Enterprises. Now, it seems that the showrunners want to complete their unsaid story. Spoilers tease that Tony and Anna will reappear on the show. It will be interesting to witness the comeback of a couple with so many chaoses in the Salem. How will it match with the plotline?

The news of Tony and Anna’s comeback was declared by none other than the actor. Penghlis took Instagram to announce the return. The caption quoted that they will be back in the upcoming March. Fans started responding to the post. Some demanded the permanent comeback. Are you excited about the couple’s return?

DOOL Spoilers: Stefano The Cause!

At the time of departure, the couple had a titbit with Steve, aka Stefano. Anna didn’t know Steve’s reality and insulted Stefano in front of him. Steve was outraged with it. However, the couple was astonished for why Steve was advocating Stefano. Steve managed to settle the situation. When the couple is coming back to the canvas, it seems that Stefano may be the reason behind it. After all, Stefano is the center of the story nowadays.

Days Of Our Lives Spoilers: Revelations!

Gradually, the characters are learning about Stefano’s truth. It seems that Tony and Anna will also know Stefano’s truth after their comeback. Spoilers say that Tony will have a face-off with their father. There are speculations that Tony will have a conversation with Gabi regarding her take over to DiMera enterprises. Are the showrunners thinking about building Tony and Anna’s story? Stay tuned with TV Season Spoilers to get Days of Our Lives Spoilers and