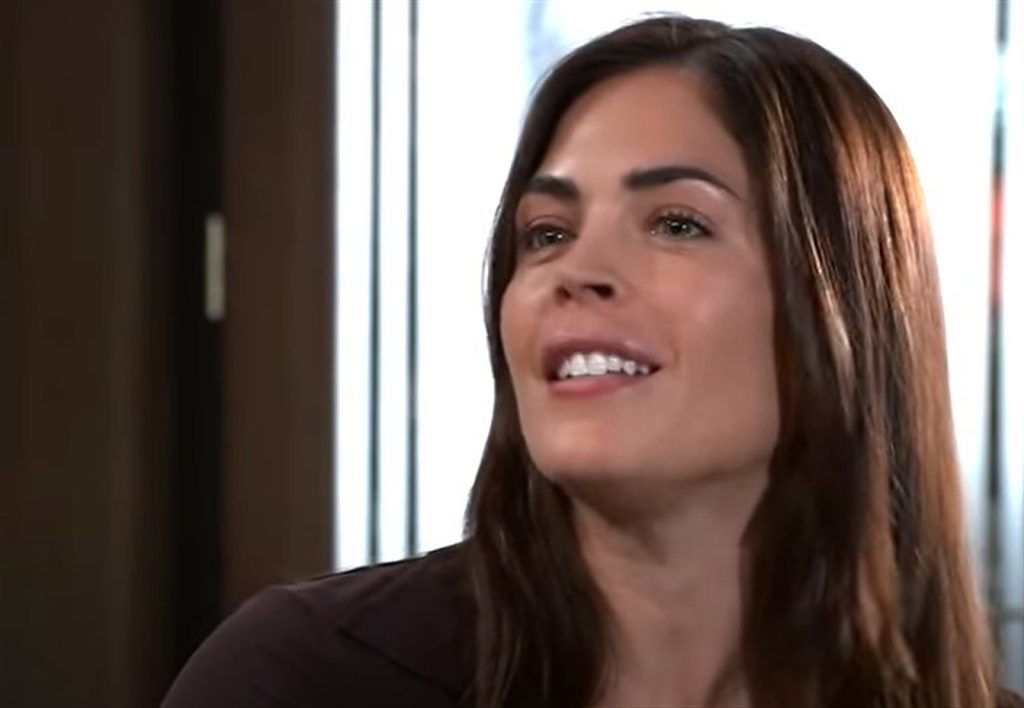 General Hospital: As Britt’s END Comes Closer, She Decides To LEAVE PC, Goes On An Adventure

General Hospital spoilers tease that Britt will realize that her end is near. So, she will come up with some plans that might help her to enjoy the time she has left. For that, it looks like Liesl and Obrecht might ask Cody to help her out. Since Britt might have a sad exit, what might be the things she wants to finish before that? Let’s discuss what that might be.

Britt Discovers Disease Progression, Wants To Live For The Fullest!

Fans know that Britt already shared about her disease in General Hospital. However, the recent episode showed that Britt faced some symptoms and decided to take a test regarding that. Once the test results were out, it turned out that Britt’s Huntington’s disease was progressing quite faster than expected. Listening to this, Britt completely broke down and didn’t know how to handle the update.

The General Hospital preview video also showed how Britt had a breakdown when she started throwing things inside her hospital cabin. At that moment, Britt confided in Liesl and asked that she needed motherly love. Even though Liesl isn’t her mother, she indeed gave as much love as she can muster to Britt. Later, Liesl also asked Cody to check on Britt and see if things are okay with her. When Cody went to her in the aftermath of the breakdown, he became very concerned as to what is going on with Britt. Even though she didn’t tell him, he knew that something was really off.

What will Britt do now? The General Hospital spoilers say that the results show that Britt has max to max 18 months left, and she is already in stage 3 of the disease. Now that the disease is growing faster than expected, what will Britt do in the time left for her? Looks like Liesl might have some ideas for her. Let’s discuss what Britt might decide now.

Looks like Britt will realize that she is left with a few months and she has to live her life to the fullest. General Hospital spoilers tease that Britt might now make a bucket list for herself to do things that she wants to do before it’s too late. Liesl might also give her the nudge in the right direction and let her complete the wish list.

Liesl might also remember that Cody is the right guy to help Britt in this. General Hospital Fans might remember that Cody is a very adventurous person, and he met Britt when he parachuted and collided with Britt on the day of his debut. Perhaps, Britt might seek some tips from Cody and de some daredevil activities before she gets bedridden. So, Liesl and Obrecht might push Cody to help Britt with that.

Whatever the case, Liesl might respect Britt’s privacy and might not disclose the real reason to Cody. But chances are there that Liesl’s hints might serve enough to make Cody understand that Britt has some serious health issues. Regardless, it looks like Britt’s sad exit might come soon. But before that, fans might be able to see a daredevil and adventurous side of Britt. So, stay tuned and watch General Hospital, it airs every weekday on ABC. For more updates and spoilers, visit our website, TV Season & Spoilers.