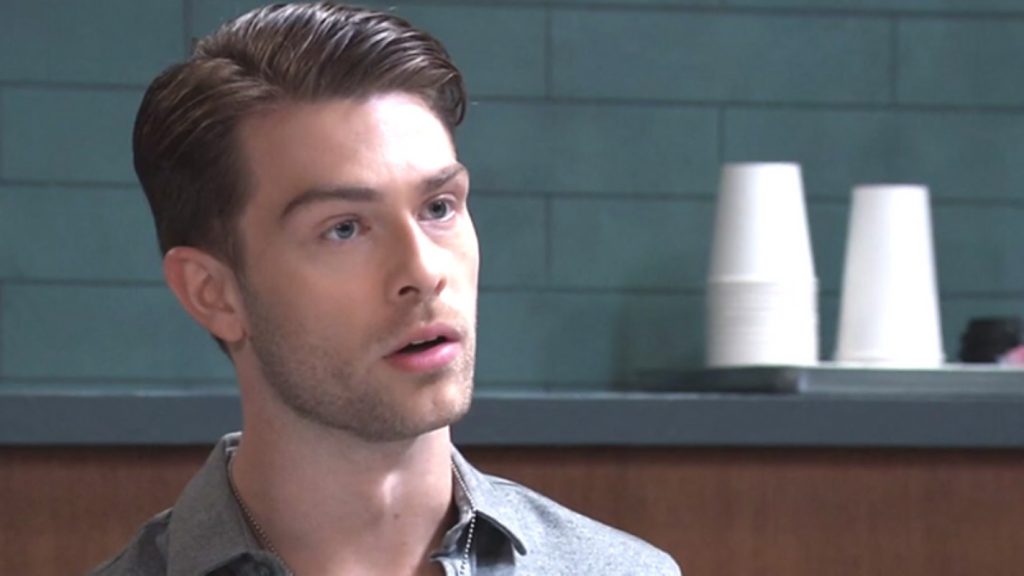 Some of the characters in General Hospital are already facing a “paternity fraud” storyline. What if the writers include another character into the category? Dex also does not know who his parents are, so what if he might now get a paternity shocker in the storyline? Right now, he is playing double games with Michael and Sonny at the same time. How will it look if Sonny has a blood link with him? Let’s discuss how the storyline might look like.

Dex Gets Paternity Shocker? Who Is The Father?

Other than his romance going on solid grounds, nothing else is going according to Dex’s plan. General Hospital showed how he is stuck between the father-son duo and secretly working for both Sonny and Michael. On one side, Michael wants to take down Sonny, and on the other hand, Sonny wants to stop his son. In all this, Dex is the one who is sandwiched between those two. There are hints that Dex will soon get exposed. If that is what going to happen, how will it look like if writers turn the table and help Dex escape the situation?

Right now, many characters in GH are getting a “paternity fraud” storyline. Either the parents kept their bio child a secret from everyone, or someone else kept it a secret. In Trina and Willow’s case, that is what is happening. To speak of Esme’s unborn baby, Spencer is already trying to rig the DNA test. While characters are getting a biological connection shocker, what if Dex also gets one?

Right now, fans know that Dex is stuck between Michael and Sonny. General Hospital recently showed a scene on January 23, 2023, where Dex wanted to say something but Sonny stopped him. he gave first preference to Spencer and then to him. This led to Dex getting a reminder that, for Sonny, his family members come first. What if Dex turns out to have a blood link with Sonny? Once Dex is exposed, that might be the time when he gets a shocker about his relationship with Sonny.

Making Dex Sonny’s son won’t be that entertaining since he already has enough children in the show. What if Dante is the birth father? This will make Sonny Dex’s grandfather! Fans know that Dex is soon going to put Sonny in jail for Michael. This might be the time when either Dante himself discloses his bio link or they both may get a bombshell from someone.

Sonny is a person who will never cause any sort of harm to his family members. Finding that Dex is his grandson, he might actually drop the idea of taking revenge on him. It will be interesting to see the storyline take this twist in the storyline. Stay tuned and watch General Hospital, it airs every weekdays on ABC. For more updates and spoilers, visit our website, TV Season & Spoilers.