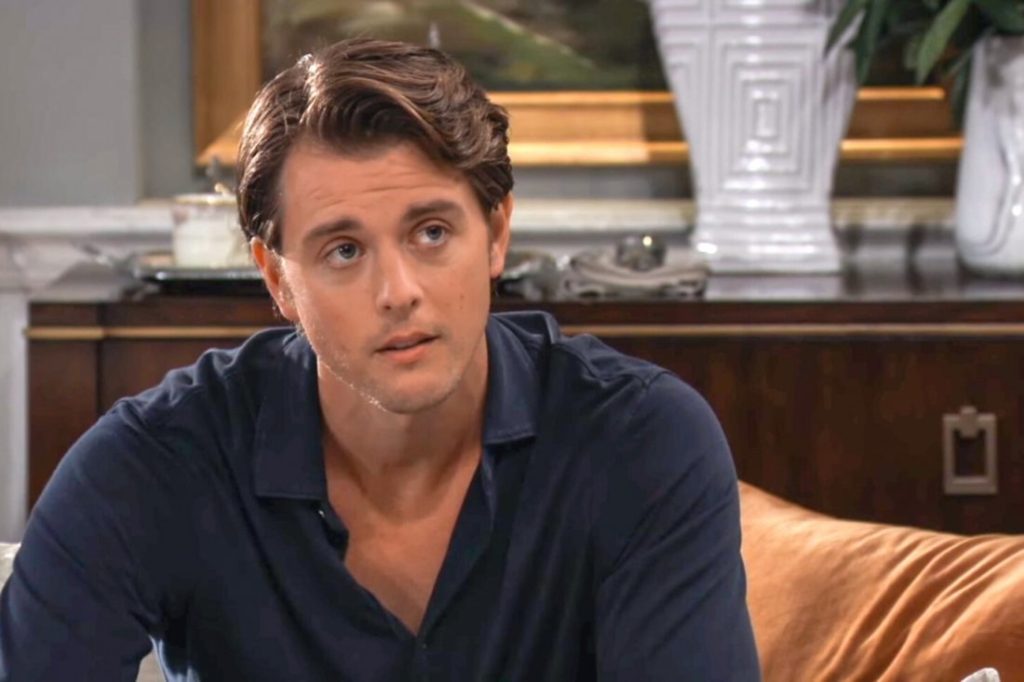 The latest General Hospital spoilers are bringing in some great news for all the viewers. The actors from the soap opera have some interesting news to share. Actor Chad Duell who plays the character of Michael Corinthos on General Hospital has announced that he is now an engaged man. Chad and actress Courtney Hope, who plays Sally Spectra on The Young and the Restless, have been dating for some time now, and this Valentine’s Day, it looks like Chad popped THE QUESTION.

Duell took onto his Instagram to share some really nice pictures of himself and now fiancé Courtney as they showed off Courtney’s engagement ring. He captioned the picture with “I am one lucky dude.” Many of Chad’s co-stars seemed evidently enthusiastic and started congratulating him. These co-stars include Laura Wright, Josh Swickard, and Eden McCoy, among all the others.

Over at Courtney’s Instagram account, she also posted some pictures of her and Chad. Not just that, she also posted a picture of her gorgeous ring that looked like sapphire and a diamond. Courtney captioned these pictures with “Yesterday was a good day…. Forever with this man is a dream come true.”

Courtney’s co-stars from The Bold and the Beautiful and The Young and the Restless have been sending her love and wishes in the comments. Katherine Kelly Lang, who plays Brooke Forrester on The Bold and the Beautiful, congratulated the couple. She said that she loves the ring. Lang also called the couple a cute one. Jacqueline Maclnnes Wood commented- “AHHHHHH!!!! Yaaaayyyy!!!! How WONDERFUL!! Congrats, sista!!!” on Courtney’s post.

We at tvseasonspoilers.com offer our heartiest congratulations to the couple. This is great news. You stay tuned with us for all the latest updates on General Hospital and The Young and the Restless.