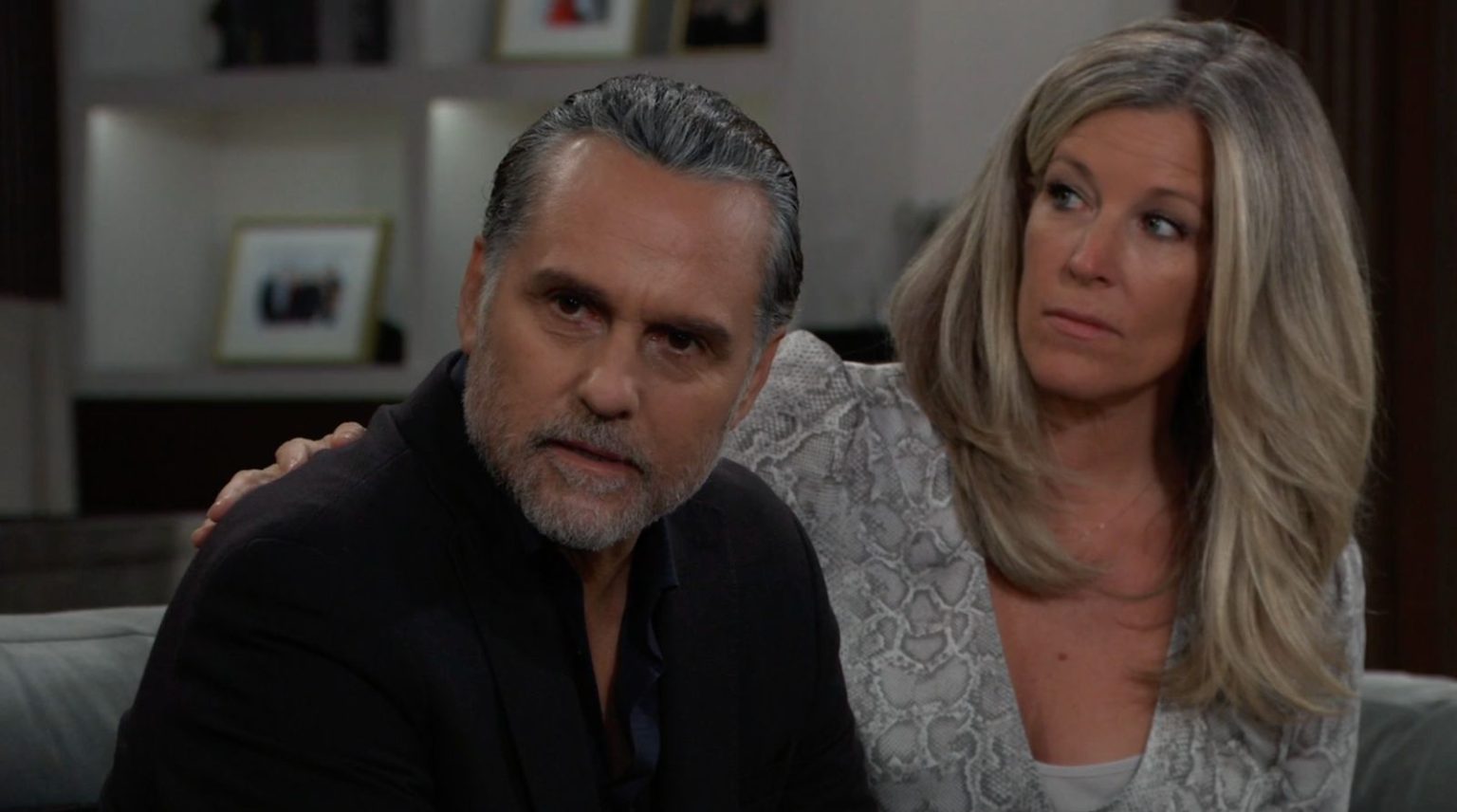 General Hospital Preview Video For The Week of October 25 Is Out! Sonny Blames Carly For Nina’s Arrest, Major Blowup Coming Up

General Hospital preview video for the week of October 25, 2021, is out, and it reveals that some major Carly, Nina, and Sonny drama is coming up. Nina is about to get arrested, and that will send ripples across Port Charles. General Hospital spoilers suggest that Nina will sit with Scott and Ava while they decide what to do next. Sonny will get skeptical about everything that is happening, and he might even start accusing Carly. How will Carly react? Here is everything to know.

Nina Is In Trouble

Starting off the weekly preview, viewers get to see Nina as she discusses her case with Scott Baldwin and Ava Jerome Cassadine. In the preview video, Nina is looking down as Scott dramatically yells and informs Nina that all the headlines will say something like, “Rich fashion editor holds mystery man hostage.” Nina will listen to all of this, but she won’t have anything to say. She knows that whatever it is, it sounds terrible, and she doesn’t really have a good excuse for what she did.

Next, viewers also get to see Michael Corinthos, who wants Nina to pay the price. Michael is the kind of person who gives people chances. However, in this case, he has gone to the other side. He wants to make Nina suffer and isn’t afraid of that. In the preview video, Michael tells Jax that Nina stole nine months of his fathers’ life, and now, she must pay.

General Hospital spoilers suggest that as tables start turning on Nina, Sonny will start connecting the dots. He will be concerned as he listens to everything that is being said. He will want to know who caused all of this, and from what the preview video reveals, Sonny will confront his wife, assuming she is the one who caused Nina all this trouble.

General Hospital spoilers suggest Sonny won’t be pleased about this situation. He will want Carly to answer all the questions. Viewers get to see Carly as she looks shocked and opens up her mouth to say something. What would Carly tell Sonny? It looks like this Nina conflict will cause issues between Carly and Sonny.

Spoilers suggest that Carly is loving the fact that Nina could be arrested. She thinks that this is the only way of justice. But, the truth is, she doesn’t know anything about it. She will tell this to Sonny but will he believe her?

More spoilers also suggest that there is a possibility that Nina and Sonny’s truth will be out soon too. How will things go on from here? We will have to wait to know. This upcoming week will see a lot of Carly-Sonny-Nina drama. So, make sure you tune in and enjoy. General Hospital airs on ABC all weekdays. Be sure to tune in and enjoy. In the meantime, check out the preview video here.