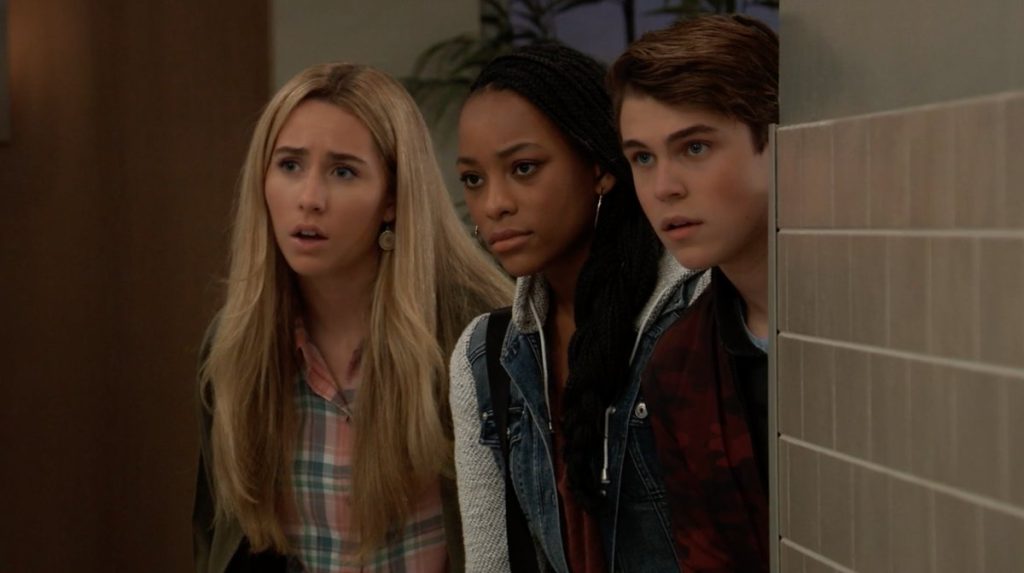 Some recent General Hospital speculations point out that there is a possibility that the teens of Port Charles might be leaving the soap opera. However, the question is, how much of this speculation is true? As the rumor has it, all the teen actors of General Hospital are no longer on contract, and they will drop their recurring status.

However, is that what is happening? The rumor is based on the fact that these stars are heading off to their colleges. So, would they leave the soap opera to focus on their education? It looks unlikely.

The reports suggest that quite, fortunately, Sydney Mikayla (Trina), Eden McCoy (Josslyn), and Willaim Lipton (Cameron) have decided to stay in California and attend schools there. They will be able to work at GH because of it.

In an interview with Soap Opera Network, Mikayla says that right now, she is trying to get the swing of balancing school and her work. She is learning this. She also pointed out that General Hospital has been super supportive of all the teens going to school. So, they are all very happy.

After graduating at the top of her class, Mikayla had gotten accepted to fourteen different colleges. But, she decided to attend the University of California, LA. While Mikayla is going to UCLA, Eden and Willaim will be joining UCLA’s rival college, the University of Southern California.

Since they have decided to stay local, viewers will get to see Josslyn, Trina, and Cameron in action. Right now, General Hospital is bringing some really interesting storylines for the teen gang of the soap opera. Esme and Spencer’s drama is heating up, and all the teenagers are tangled up in it.

Not only that, some speculations are, some Trina’s parentage regarding drama will also come up on the soap opera soon. Many viewers believe that Curtis could be Trina’s dad, and if that does happen, some great drama will unroll. Thankfully, viewers will continue to see these faces in General Hospital. So, it will be fun to watch. Join us in congratulating all of these fabulous teenagers as they start a new journey in their life. Drop a “❤” in the comments section to show your love.