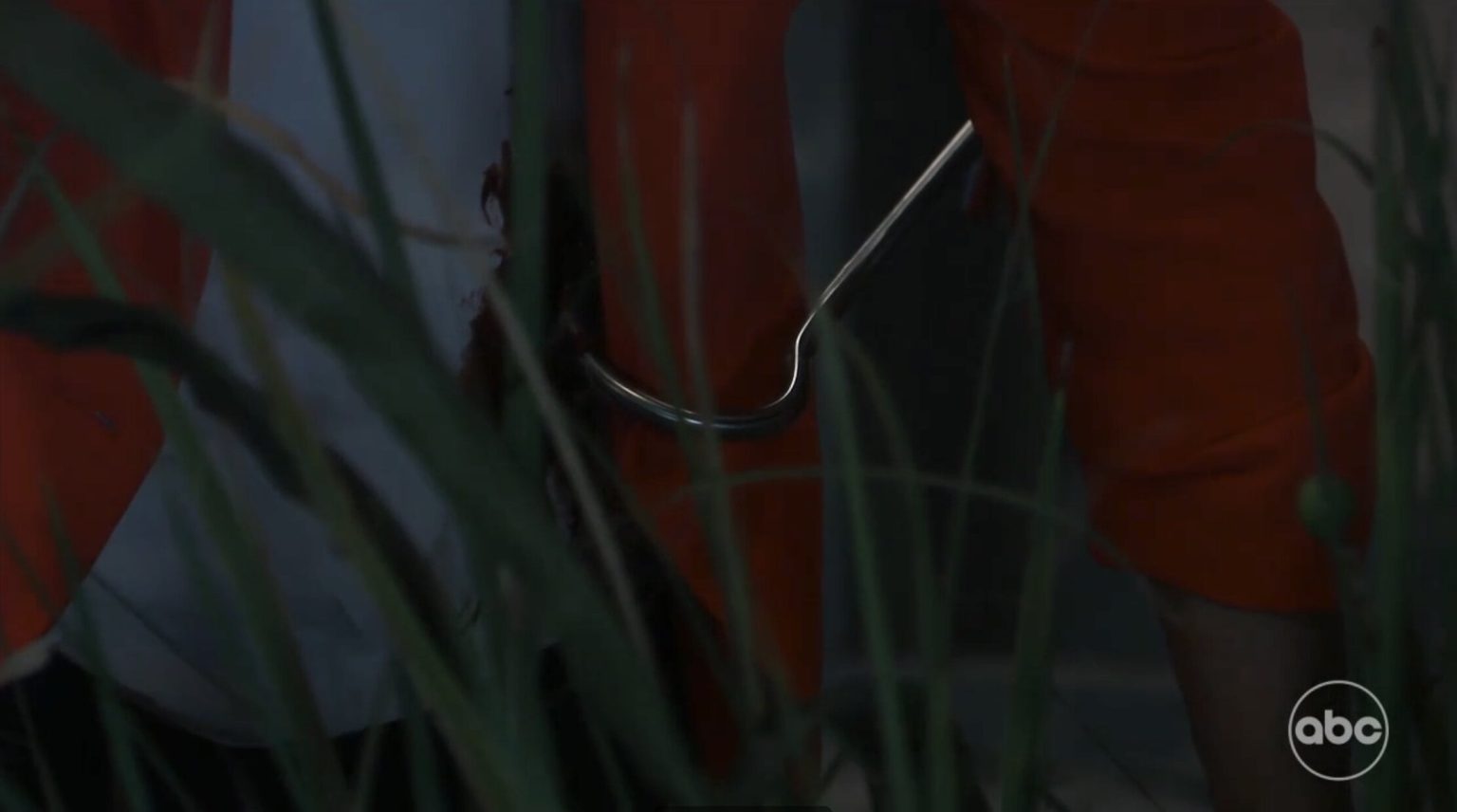 General Hospital Spoilers: Ava Is CRITICAL, Will She Die?

General Hospital spoilers tease that a mysterious person will attack Ava. She will be rushed to the hospital and will be in critical condition. This will lead to very messy storylines. Nikolas will come to know about this, and he will be an emotional wreck. For him, he was the last person who spoke to her. Not just that, seeing the person he loves with blood all over will shock Nikolas. Who could have hooked Ava? Continue reading this article to unfold the mystery.

During the week of August 29 – September 2, 2022, Ava will land in grave danger. Some mysterious person will chase her with a hook in their hand. Eventually, Ava will get injured pretty badly. The attacker will insert the hook into Ava’s stomach from behind.

Josslyn will come to the rescue just in time. However, the timing will not be that great as Joss won’t be able to get a glimpse of the attacker. Whatever it is, she will try to help Ava. But Ava will be scared and will ask her to say beside her. In response, Joss will stay and dial 911. It is teased that Ava will be rushed to the hospital for treatment.

Later that evening, Josslyn will lean on Carly as it was quite a horrifying experience for her. Nevertheless, she will also inform everyone and narrate what had happened. Will Ava survive this dreadful attack? We will know this by next week.

Further on General Hospital, Nikolas will learn about Ava’s condition. He will be shocked to death, but at the same time, he will be heartbroken. Meanwhile, Nikolas will regret his argument with Ava. Their argument about him cheating on her was the last conversation she had before getting attacked.

Meanwhile, Ava will fight for her life in the operation theater. Nikolas will be emotionally drained. He will remind me of all the harsh words he told Ava. Especially when he told her that except for Cassadines, she was left with no one.

Whatever happens, Nik will want Ava to fight and come out of this deadly attack. Even if she doesn’t want to live with him, Nik will just want her to be alive. Whatever it is, if Ava survives this attack, her marriage might also get sorted out. A lot of twisted mysteries are to get uncovered down the line. GH spoilers claim that Ava’s situation will bring more shock to the viewers. So, get ready to experience an emotional rollercoaster starting next week. Until then, watch General Hospital; it airs every Weekdays on ABC. For more information on updates and spoilers, visit our website, TV Season & Spoilers.