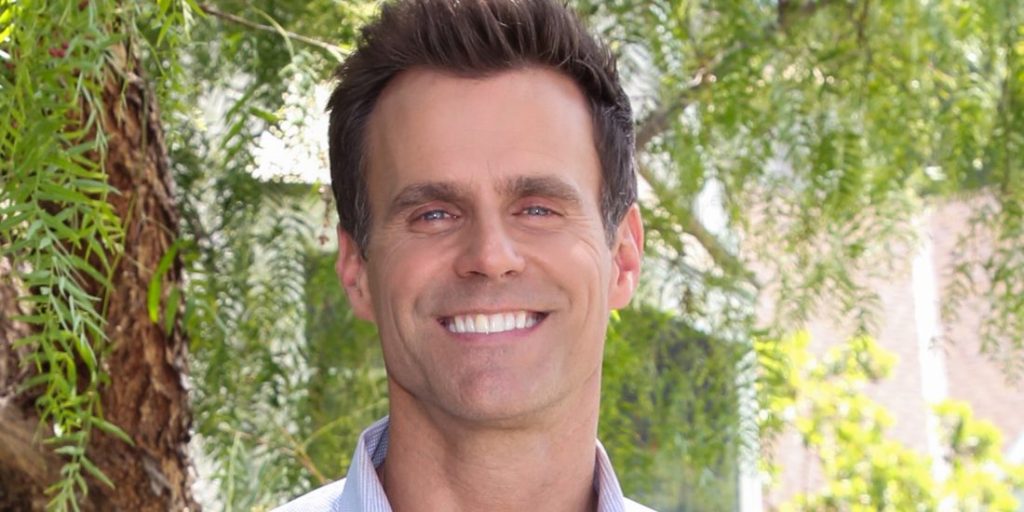 The latest General Hospital spoilers reveal that actor Cameron Mathison is joining the cast of the soap opera. Mathison, who is right now associated with Hallmark’s Home & Family talk, is now moving to the soap world. Mathison has been a part of All My Children from 1998-2011and has even bagged Daytime Emmy nominations for his character. Now that he is coming to General Hospital, one major question all of us have is, what character would he play? While we don’t have any official news on the character he might play, we can make some educated guesses at the moment. Here is what can happen-

As we mentioned above, there has been no official news about what character Cameron would play. However, there is some speculation that he might come in as Drew Cain. The last time we saw Drew Cain, Billy Miller played the role. However, then he left the show, and it seems like there was some bad blood. There is no denying that General Hospital did Miller a dirty exit. And even before that, Miler wasn’t given a lot of quality material to take onto. In other words, Billy Miller might not want to come back even if he was asked. General Hospital might want to bring a new Drew Cain.

Recasts are a normal thing in soap operas. So, General Hospital fans could get on board with Mathison and recast him as Drew Cain. Mathison would be a good fit for the role indeed. However, Mathison’s version might take some time to get used to. Mathison is a handsome and talented actor. So, when he takes up the role, he will definitely bring something new to the table.

Would Drew Come Back From The Dead?

At this moment, bringing Drew Cain’s character back on the canvas seems to be an interesting thing to do. Bringing back Drew from the dead would prove to be a crucial bargaining chip if Peter is cornered. On the other hand, it would be an even more interesting twist if Drew is the one who takes Peter down.

Regardless, Drew’s return seems needed, and the only way to bring him back is a recast. So, this idea that perhaps Mathison might be coming to Port Charles as Drew Cain can be entertained. More General Hospital spoilers reveal that Mathison will stick for a longer stint when he comes in. We will keep you updated with all the news. So, keep an eye here. General Hospital will bring in some very interesting storylines. So, make sure you don’t miss any of the action.