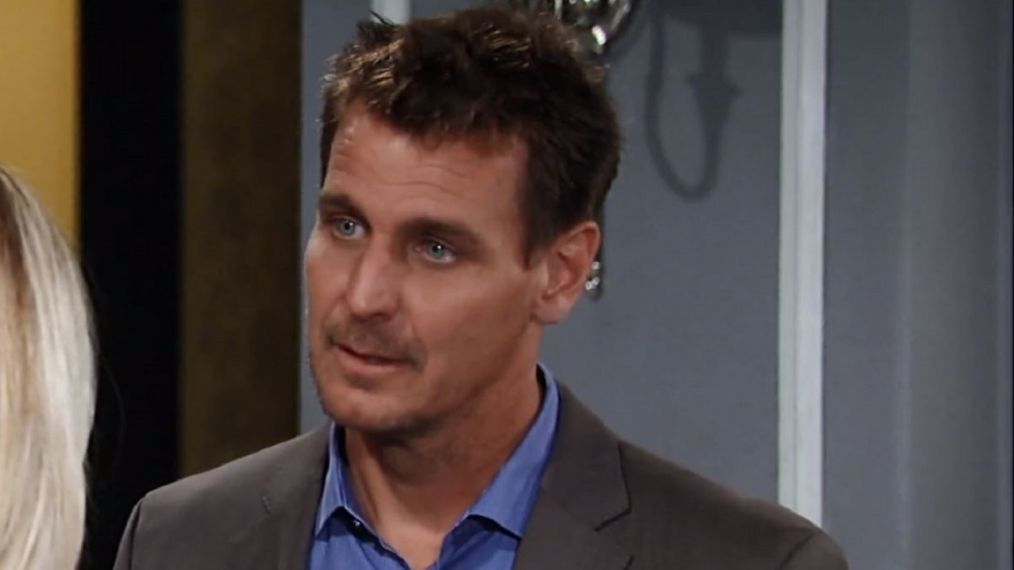 Many General Hospital viewers were delighted when they came to know that Carly and Jason were making their relationship official. The mob couple is all set to get married. But, the latest General Hospital spoilers suggest that their wedding might not be a simple one.

Keeping all the drama that is going around the mob fam, it looks like the Jarly wedding might turn into a red wedding. What all will happen? Keep reading to find out.

General Hospital Spoilers: Jason And Carly Are Getting Married

Viewers who have been keeping up with the show know that Jason and Carly have decided to get married. While they initially did this for business reasons, now both of them have started feeling it. In fact, in the episode that aired on September 3, 2021, Carly told her mother Bobbie that she had finally started feeling like a “real bride.”

On the other hand, Maxie is already planning the wedding. Olivia has also told Dante that she has a surprise for Carly. But we will have to wait to see what it is. Further, as Cheetsheet.com suggested, Jason is also gearing up for his bachelor party. He will soon go out with Michael Corinthos and Damian Spinelli and enjoy a party before he gets married. However, GH spoilers suggest that nothing will go smoothly there. An unexpected visitor will show up to cause some drama.

Laura Wright Opens Up About This Storyline

Recently, Carly portrayer Laura Wright spoke to TV Insider, where she discussed the storyline. Speaking about it, first, Wright appreciated and paid her respect to Sarah Brown, who originally brought the character of Carly to life. Then, she spoke about everything that is going on in Port Charles.

Wright says that Carly and Jason won’t go into this marriage lightly. Something that both of them are scared about is that their real feelings will surface. They have always had feelings for one another, but they never acted on it. Instead, they became really good friends.

GH viewers know Carly and Jason are great friends, and they love each other. While Carly might love Jason, she isn’t “in love” with him. She isn’t over her husband’s demise. So, we don’t know what she would do when she comes to know that Sonny is indeed alive. This is a secret that is acting like a time bomb waiting to get exploded.

However, General Hospital spoilers suggest that something else might happen too. There is a lot of speculation going around the mob attack on Jarly wedding. Cyrus Renault is coming back, and he has supposedly partnered with one of the five families. So, as the speculations have it, they will make sure that this wedding does not go smoothly.

More General Hospital spoilers suggest that when this whole mob mayhem situation takes over, someone innocent might get in the middle of it, and this someone will be most probably Jasper “Jax” Jacks. General Hospital spoilers suggest that there is a huge possibility that Jax might get shot and die. The speculations have it that if Jax dies, Carly will realize what he was talking about.

In the previous few episodes of General Hospital, Jax has repeatedly been telling his ex-wife about the dangerous situation that she is putting her family in. So, if Jax loses his life, it looks like that will send Carly on a guilt trip. But the question is, how will this affect Jarly wedding?

It looks like some interesting twists and turns are coming up on General Hospital soon. So, make sure you tune in and enjoy. Tvseasonspoilers.com is your one-stop for all the soap-related spoilers. So, be sure you keep an eye on this space.