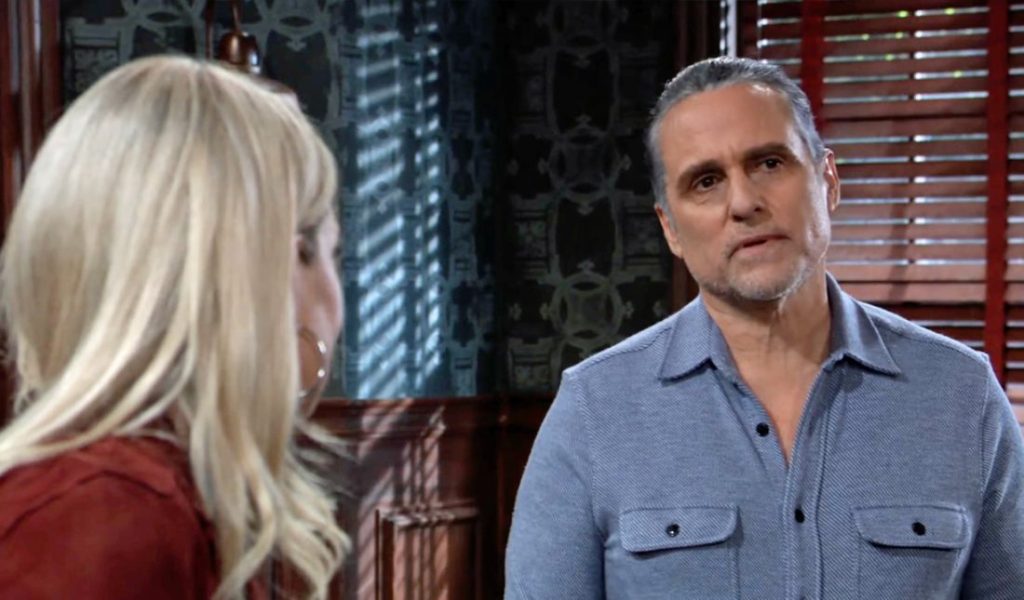 General Hospital spoilers suggest that Sonny might be on his way back to Port Charles. It looks like when Sonny does comes back, not only will he crash the Jarly wedding, but he will also become the hero who tackles the whole mob attack. Will Sonny have his memories back? How will things proceed from there? Here is everything to know.

A Mob Attack Is In Works

General Hospital viewers know that a mob attack is in works around Jarly Wedding. Cyrus Renault is on his way back, and it looks like he desires revenge. As the spoilers have it, he is teaming up with the fellow five families to cause chaos in the wedding. Of course, his main motive is to cause trouble for the upcoming nuptials. But it looks like Carly and Jason will reach the wedding ceremony without any major drama. But what will happen next?

might get caught up in romance. GH viewers might even get to see their first dance and some special toasts to the happy couple. While they are enjoying all of this, the wedding mayhem might unleash. Since the Jarly wedding reception will play out till the week of September 20-24, a lot will happen there.

Since it is a long span of time, General Hospital spoilers suggest that Sonny will most probably come to know about his past and make his way back to Port Charles. GH viewers know that Jax is all set to visit Nina in Nixon Falls, and he will want to know the truth. That is when Sonny might come to know everything too. The true identity bombshell might drop, and Sonny would come just when the wedding festivities are going on.

GH fans know that Sonny has a knack for being in the places where danger hits. So, his mob boss instincts might hit and lead him to the place where the mob attack will happen. Not just that, Celebdirtylaundry.com

suggested that he might reach the wedding and save everyone. Of course, everyone will be shocked when they see Sonny. Whether Sonny has remembered his past or not, his mere presence will be enough to shut down the whole mob mess.

But how will Carly react then? General Hospital spoilers suggest that things will shake up in Carly’s life in the upcoming days. So, make sure you tune in and enjoy. Are you excited to see Sonny back in action? Tell us in the comments below. Tvseasonspoilers.com is your one-stop for all the soap-related spoilers. So, keep an eye on this space.