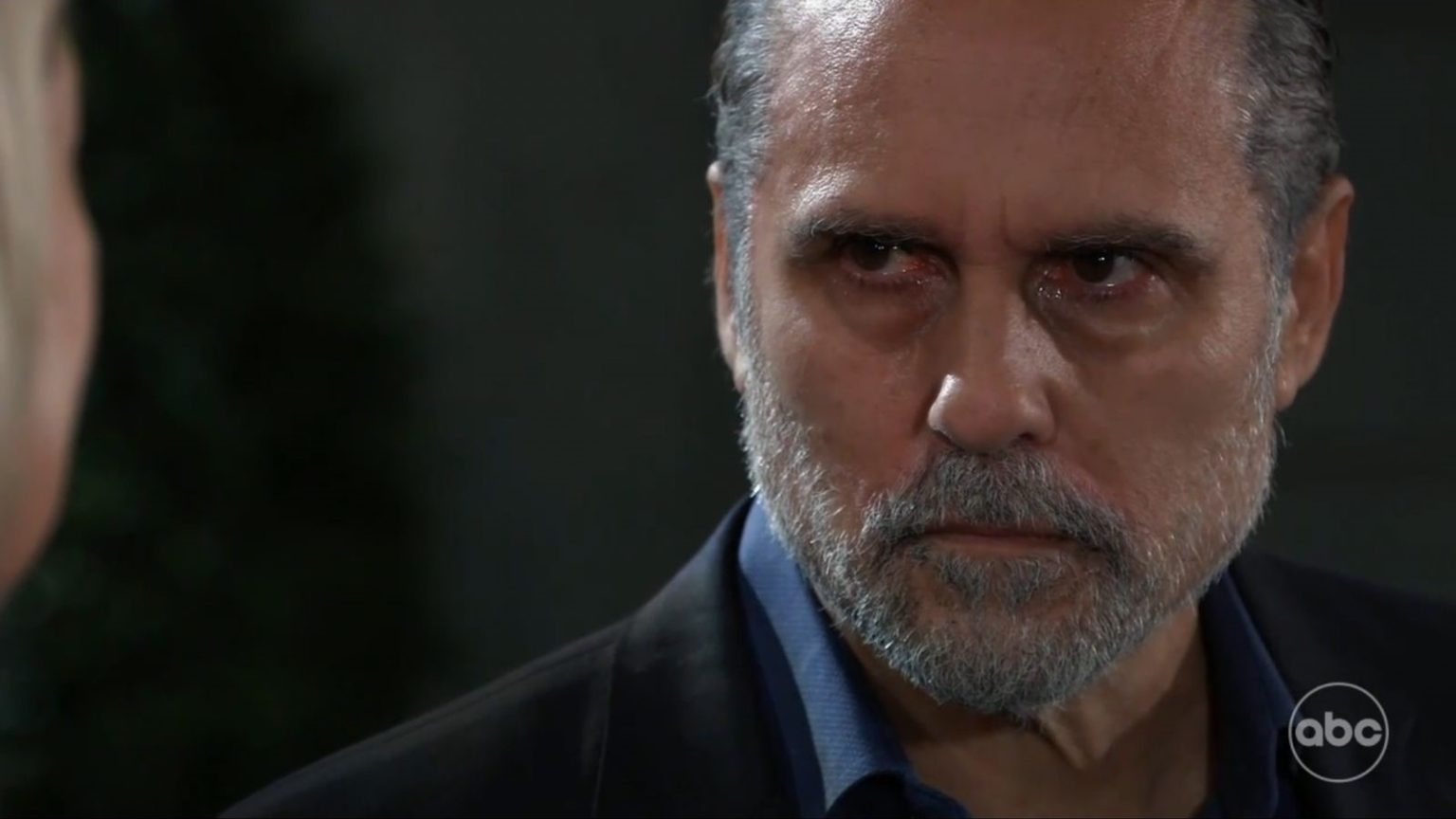 The latest General Hospital spoilers suggest that Sonny’s lingering love for Nina might make him do things that nobody had expected. The latest spoilers claim that the mob boss might fight with his family to let Nina have to right to see Wiley.

Sonny might get into a war with Michael, Carly, and everyone else who opposes it. This might cause some friction in the Corinthos clan. What will all happen? Keep reading to find out.

General Hospital viewers will recall that when Sonny had found out that Nina kept his identity a secret all this while, he was furious. He didn’t want to see Nina or do anything with her. But now, he has calmed down a bit. While he hasn’t yet forgiven Nina, he is cutting her some slack.

In fact, spoilers suggest that Sonny is cutting her so much slack that Jason is shocked. Jason doesn’t understand why Sonny is ready to let everything go. While Sonny is giving his best friend all sorts of explanations, GH viewers know that Sonny is doing all of this because of his lingering love for Nina.

General Hospital viewers recall that when Sonny and Nina were in Nixon Falls, they had fallen hard for each other. But now that Sonny is back

and he knows that he has a wife and a family, he isn’t acting on his feelings. And that doesn’t mean that his feelings have gone away. So, spoilers speculate that those feelings might start to surface, and he might want everyone to show some pity on Nina.

In the recent General Hospital episodes, viewers got to see Carly bursting on Nina for everything she did. Now, it is likely that the next step would be that Carly insists that Michael cuts Nina out of Wiley’s life. Wiley means a lot to Nina, and if he is taken away from her yet again, that will make her suffer.

However, General Hospital spoilers suggest that Sonny might not like that. When he was in Nixon Falls, he had seen Nina gushing over her grandchild. He had seen how she wanted to be in his life. So, he might feel that using a child to punish Nina might not be the best thing.

Celebdirtylaundry.com reports that he might even say that two wrongs don’t make a right. Keeping Nina away from Wiley won’t get Sonny’s lost months back. It won’t even change anything else. So, he will hope that Carly and Michael let this go.

If Sonny does this, everyone will be shocked. Nobody expects Sonny to be so forgiving. Especially to a person who quite literally robbed his nine months from him. So, this might lead to some friction between Carly and Sonny. The only thing Carly wants to do right now is to punish Nina for keeping her husband away from her. But, if Sonny starts advocating for Nina, Carly might explode.

As for Michael, Sonny will understand that the last decision lies in the hands of Michael and Willow. But, Sonny might insist that Michael lets Wiley see Nina. Wiley seems to like his grandma, and Sonny would be happy if that happened.

General Hospital spoilers suggest that Sonny’s feelings for Nina might soon mess things up between him and the Corinthos clan. We will have to wait to see how things pan out there. Tvseasonspoilers.com will keep you updated with all the news about the soap as it surfaces. So, stay tuned. In the meantime, what do you think? Will Sonny pursue Nina in the upcoming days? Tell us in the comments below.