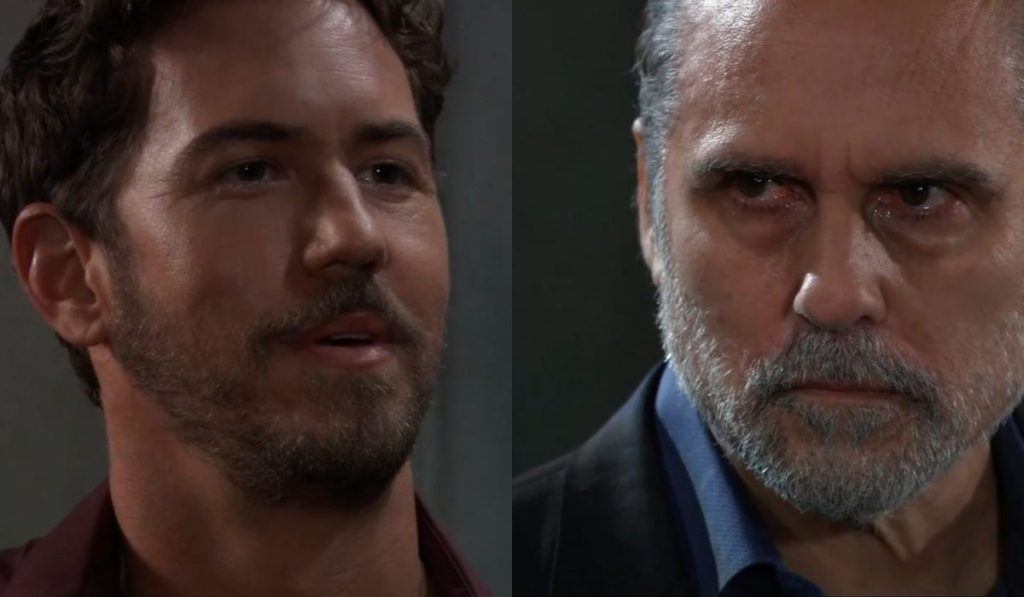 General Hospital spoilers suggest that Sonny might take things into his own hands and try to kill Peter in the upcoming days. GH viewers who have been keeping up with the soap know that Sonny is off his meds now, and that will mess up his mental state big time. When that happens, he might become reckless and would not hold anything back. So, would he finish the task Selina Wu could not and end up killing Peter? Here is everything we know about it.

GH viewers who have been keeping up with the soap know that Sonny wants to kill Peter. While he might not have done it until now, there are no doubts about the fact that he wants Peter gone. This is all because of what Peter did to Jason Morgan. Sonny doesn’t feel that there is a way that Peter can live even after being responsible for Jason’s death.

Until now, he had kept his hands clean and hired a hit through Selina Wu. He hoped that this would kill the man. But, that did not happen. As everyone says for Peter, he seems to have nine lives. He survived the staircase fall, then he also survived the poisoning, and now he is out of the coma too. So, there is a chance that Peter might become a threat again, and Sonny would decide to do something about it.

General Hospital viewers know that due to the lack of lithium, Sonny might get manic highs and very low lows. So, this could also lead to his emotions spinning out of control. As per Tv Season & Spoilers, there is also a possibility that Sonny might become extremely dangerous and do something that nobody had thought he would do.

While Peter might have brushed with death too many times, it’s not like he can last indefinitely. There will obviously come a time when Peter will have to face death. There is only for so long that Peter can avoid a disaster. So, Sonny could be the one who brings it. Sonny might take everything into his own hands and kill Peter once and for all.

Lack of medicine might poke his worst impulses and cause an outburst of emotions. GH viewers know that Sonny certainly is someone who can take Peter out if he wants to. So, we will have to wait to see if General Hospital takes that route or not. Tv Season & Spoilers will keep passing on all the updates about it as it surfaces. So, stay tuned.