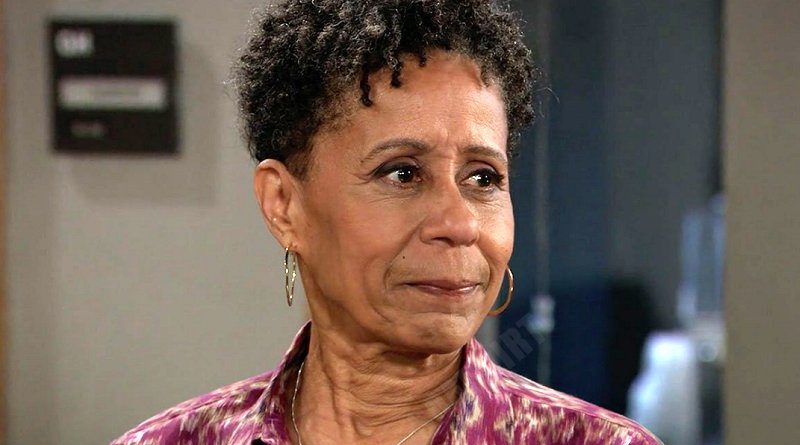 General Hospital Spoilers: Vernee Watson Is Back As Stella Henry

The latest General Hospital comings and goings reveal that viewers will get to see a familiar face popping up in Port Charles soon. This is none other than Vernee Watson, who will come in to reprise her character of Stella Henry this Tuesday (08.06.21).

Watson first debuted in the show back in 2017. And the viewers last got to see her in October 2020 when she came to Port Charles for her friend Mike’s funeral. Spoilers suggest that this time, she will be coming in after she comes to know that her dear nephew Curtis was shot, and now doctors don’t know if he would make it or not.

Somehow Curtis and Cyrus came face to face. When Curtis put his gun down, Cyrus shot the man in the chest. Then, Jordan ran inside along with her SWAT team and took Curtis to the hospital.

Right now, Curtis is in pretty bad shape. However, with his Aunt Stella coming back to Port Charles, he might get some emotional support. General Hospital spoilers reveal that Stella will have an emotional moment with Curtis this Tuesday episode. Not just that, she will also share the screen with Dr. Portia Robinson, where the two of them might speak about Curtis’s situation.

We will have to wait to see what happens next. What we know for sure is, Watson will bring a lot of action to the canvas. Make sure you don’t miss the upcoming episode. General Hospital airs on ABC all weekdays.