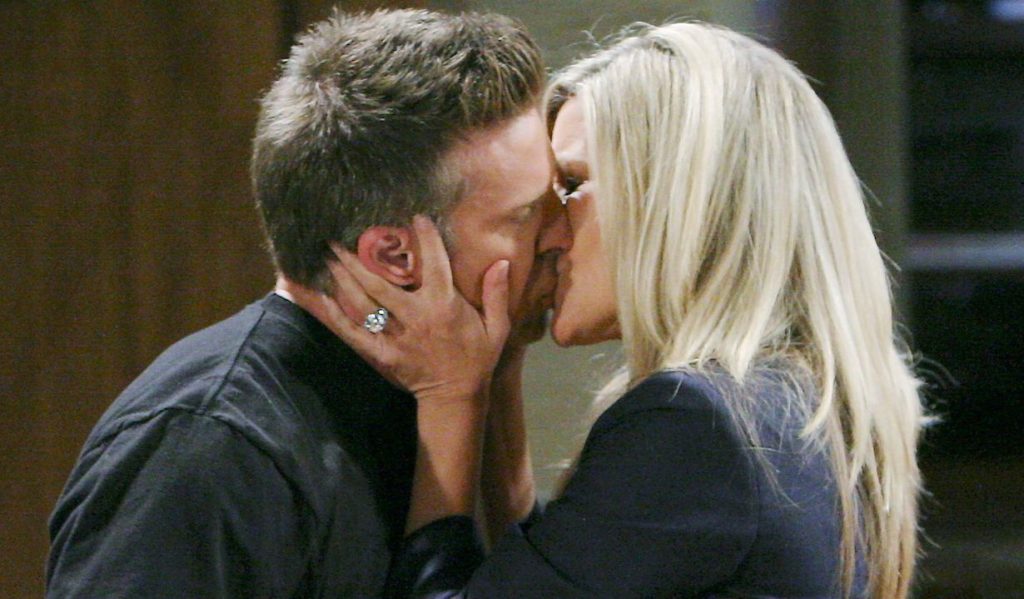 General Hospital Spoilers: What Next’s For Carly And Jason After They Get Married?

The latest General Hospital spoilers tease that Jason and Carly are all set to get married in the upcoming days. While they might do this to protect their business, we can’t help but think what would happen after they get married? Would the two of them hit the sheets? Will they consummate their marriage? Keep reading to find out!

Will History Repeat On General Hospital?

General Hospital viewers would remember that a similar storyline played out on the soap opera recently. The character involved were Willow and Michael. The two of them got married to save Wiley. At first, it was just a show marriage. However, later on, their feelings for each other intensified, and they ended up in bed together. This sealed their wedding, and now they want to have a future together.

However, they had their marriage annulled, and now Willow is married to Chase. But the fact is, when Willow and Michael hit the bed, their lives changed forever. So, we can’t help but think, will something like this happen to Carly and Jason too? It is possible indeed.

Will Carly And Jason Consummate Their Marriage?

Given that something like this has already happened in General Hospital, we wouldn’t rule the possibility out. It is more likely because this will add to the drama when Sonny comes back. General Hospital viewers know that Carly and Jason share a very different bond. They are very close, they care for each other, and the foundation of their relationship is solid. So, given the circumstances, it is possible that Jason and Carly might hit the sheets and make their marriage a real deal.

But when Sonny comes back, he might not have his memories back. So, keeping in mind that Carly has moved on with her new husband, Sonny wouldn’t think that he needs to be loyal to her. However, when Sonny’s memories come back, he might be furious over Jason about taking his wife to the bed.

All of this will add another layer of drama into Jason and Carly’s storyline. What do you think will happen there? Will Carly and Jason come closer? We can think so. Tvseasonspoilers.com will keep you updated with all the news about General Hospital as it surfaces. So, stay tuned.