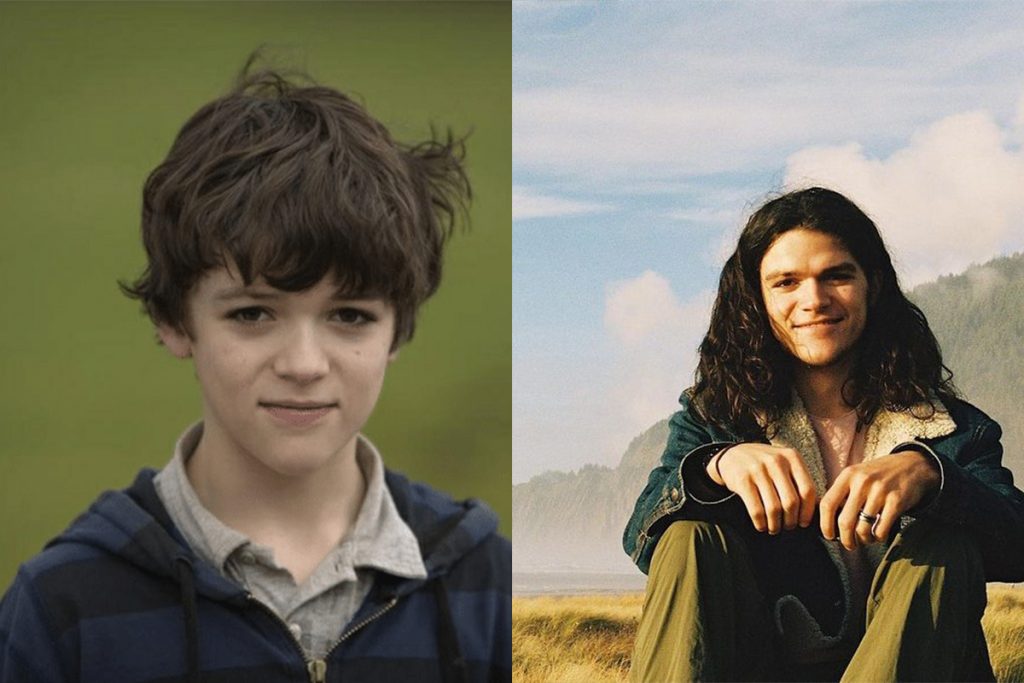 Jacob Roloff has been pretty upfront about his exit from the reality show Little People Big World. The former star made a statement alleging an executive producer from the series molested him behind cameras. Hence, after the shocking revelation, his fanbase provided him with tons of support and helped him raise awareness about such crimes. However, the former child star has now talked about how no legal action was taken against his abuser. Keep reading to know all the details!

LPBW: Chris Cardamone Worked For TLC Till 2018, Allegedly Abused Jacob Before That!

It was indeed a very tragic moment for LPBW stars and fans when Jacob Roloff came forward with his allegation. As per him, a senior producer Chris Cardamone abused him during the time he starred in the reality show. Moreover, IMDb mentions that the producer was a part of the TV network till 2019. Before this, he acted as a producer in LPBW from 2007-10. TV Season & Spoilers highlights this means the executive indulged in indecent actions around that time. Furthermore, he continued to work for the channel even after that! Hence, this revelation deeply shocked the fans.

However, it seems like the alleged molester stopped working after Jacob Roloff opened up about his trauma. The latter did so in 2020 through a post on Instagram. He shed light on the incident again after a fan asked him why he didn’t press any charges. Eventually, the 24-year-old said that it is “difficult” to take legal action in a system that makes it that way. At the least, his disclosure post probably led to his abuser getting shunned “socially.” Despite this, the former star claimed that he intended to make his audience aware of “believing the victims”. That’s because he was trying to look for support and validation from the people “around him”.

Once Jacob Roloff made his claims, his abuser’s shocking criminal history came into the limelight. It turns out, Chris Cardamone served jail time worth 73 days back in 2008. As per some details by Public Information Officer from Santa Clara, the arrest and booking took place at the main jail located in San Jose. Moreover, the charge was of cruelty with “possible injury” or “death” and 2 counts of “lewd” and “lascivious” acts with force with a child under 14 years.

However, in 2010 a “plea deal” was made that the felon accepted. Most of his charges got dropped while he was under supervision. This happened for four years during his probation period. Along with this, he also had to maintain “full-time employment” and submit chemical testing and person or property search. However, he has not been associating with TLC since then. Therefore, the last show he produced came to an end in 2019. Keep reading more such LPBW updates on TV Season & Spoilers.

If you or anyone you’re familiar with has been a victim of any of the similar issues and seeks help, then call:
DoD Safe Helpline
877-995-5247| www.safehelpline.org