TV Season Spoilers
Home Movies Frozen 3: Three More Movies? A Girlfriend For Elsa In The Next...

Frozen 3 is yet a fantasy for the fans, but they are still curious about what will happen next in the magical world of Disney’s Frozen. Based on the unconditional love of two sisters, Frozen is no less than a bounty to the fans. The significant demand for the movie is not negligible.

It is a characteristic that Frozen doesn’t focus merely on one age group or gender- children, youths, old-agers are altogether crazy. Thus Frozen is for all. It is always a thing to wonder what Disney brings for viewers, and the expectancy of Frozen 3 asks the same.

Whereas director of the movie Jennifer Lee and Chris Buch are reluctant to disclose the possibility of Frozen 3, Menzel, who voices Elsa, has revealed that there is more story ahead. She shared in an interview that her vision sees the third, fourth, and fifth part of Frozen. There is a lot more to go. Menzel is happy to be a part of that tale and shared that playing Elsa’s character is a gift for her. She is obliged to play such a role that connected her all over the world. The actress confessed it changed her life. 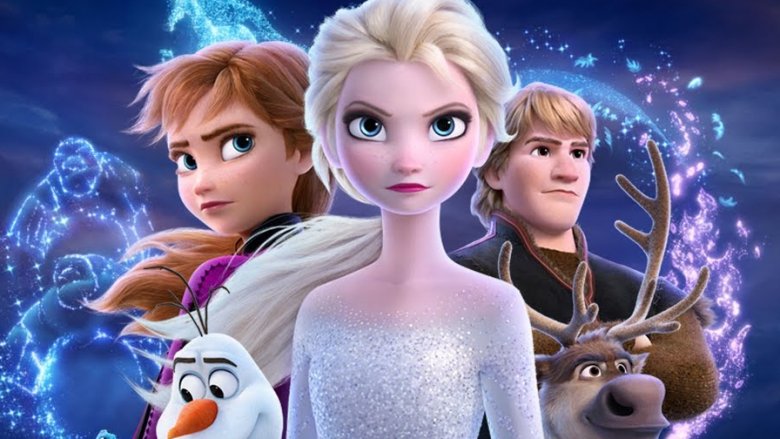 Menzel also shared her singing experience with the media. Let It Go is not the fan’s favorite only. Further, singing Into The Unknown gives her goosebumps and makes her cry. It seems that the actress is a genuine fan of herself; following her indications, fans must believe that Frozen will undoubtedly once again knock the door.

Frozen 3: A Girlfriend For Elsa?

After the first installment of the movie, fans were demanding a girlfriend for Elsa. The character mainly inspired the LGBTQ community people. There was a twist. Instead of boyfriend Hans, Elsa’s love cured Anna. The fans profoundly adored it. Since then-campaign with the demand to bring a girlfriend for Elsa started, and with the announcement of Frozen 2, speculations said that creators would meet fan’s requests. At the end of Frozen 2, Elsa remained single.

Besides, there are rumors from media channels that Disney is planning to bring a girlfriend for Elsa in the third installment. They wanted to do it in Frozen 2. After discussing the matter, they decided it was too soon for the storyline. 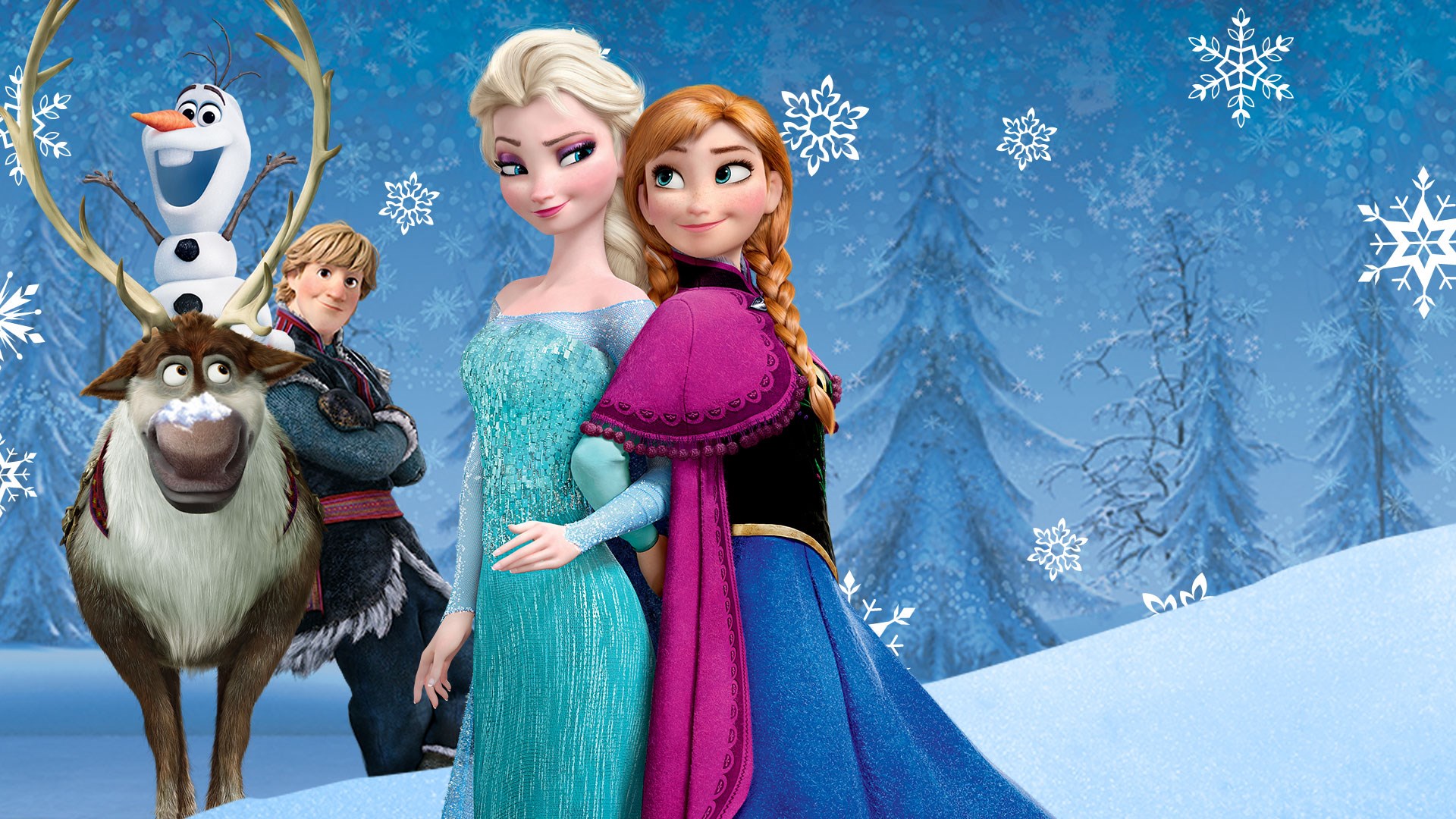 Another source that confirmed the cancelation in Frozen 2 was their concern. Many countries will have banned the movie if they have brought a girlfriend for Elsa. A stereotype! It seems similar to Elsa, Disney is breaking the stereotypical chains too. Now, the channels say that they sincerely want to work on that part. Do you want a girlfriend for Elsa?

Frozen 2 revealed a lot about Elsa, her childhood, and where the magic came from. The entire story was focused on solving mysteries and secrets. However, it ended with so many unanswered questions. 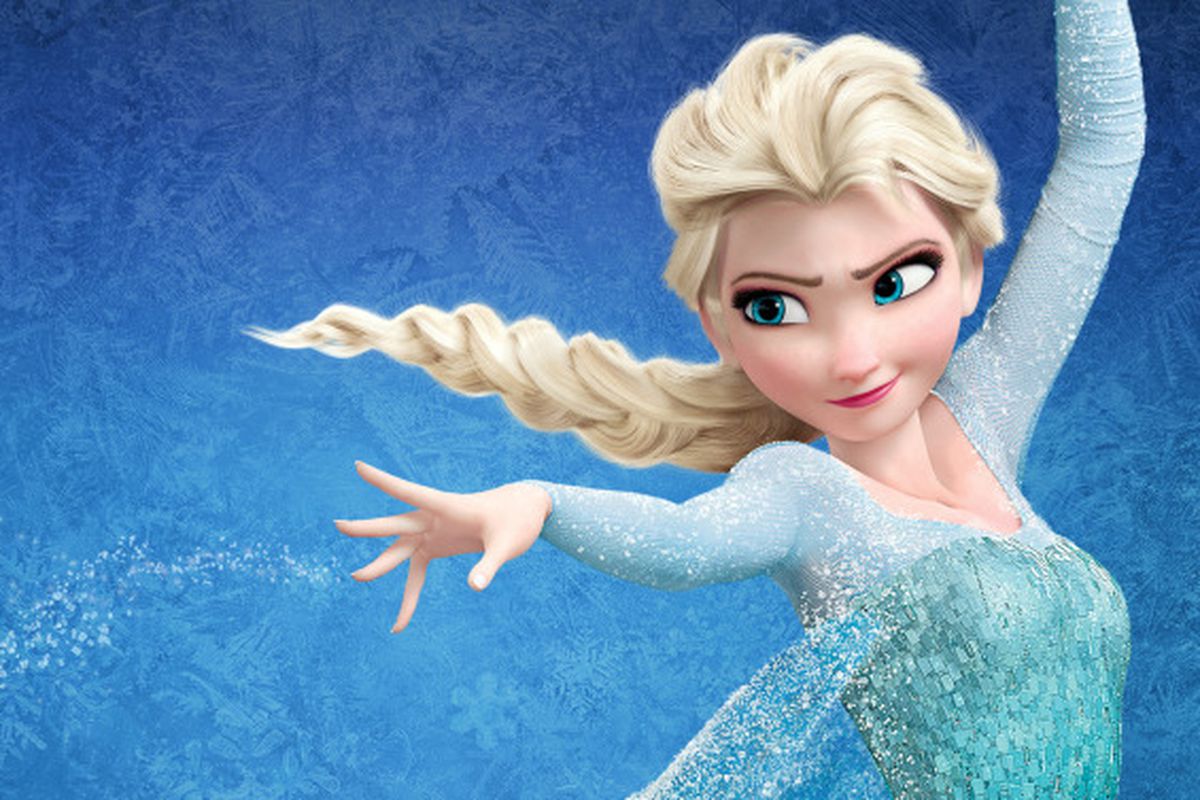 The forgotten character of villain may feature in Frozen 3. Hans didn’t appear in the second movie but sometimes mentioned during a conversation. He may return to trouble the sisters in the next part. Also, it is expected and even a wish that Elsa should meet her soulmate. A girl or a guy- doesn’t matter. Anna and Kristoff are to marry. Does it mean after marrying Anna, Kristoff will be a King of Adrenelle? Only time will answer!

Be it with a story or the animation. Frozen 2 got all the positive reviews. It hints at the comeback of the movie for next season. However, there is no hurry because it took six long years for Frozen 2 to release. If Disney renews the movie, the approx calculation says that Frozen 3 won’t premiere before 2025. For more updates, please stay connected to us!