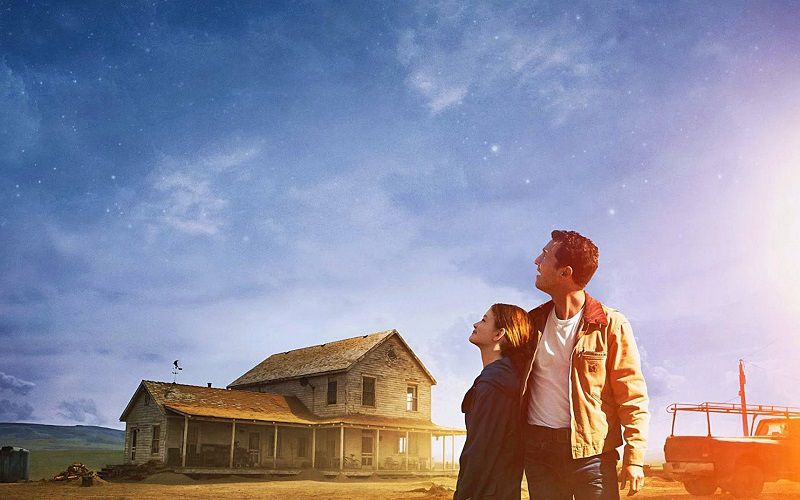 Interstellar is one of the most famous science fiction movie directed, co-written, co-produced by Christopher Nolan. The film stars Matthew McConaughey, Anne Hathaway, Jessica Chastain and Michael Caine. The movie received generally positive reviews from the critics and audiences alike. It was rated 71% at Rotten Tomatoes and was highly appreciated for its scientific accuracy. The movie was released in November 2014 and since then fans have been asking Christopher Nolan when “Interstellar 2” will come out? Though the director had been busy since then, Fortunately, he always replied positively for the sequel of the movie which is giving hopes to millions of fans of the movie.

In 2014, Matthew McConaughey was talking to Sky News and when the topic of Interstellar 2 came out, he didn’t rule out the possibility of its happening and said, “It’s possible, I’d have to go through the due diligence I always do – script, director etc but it’s possible.” Further, he said that there is a huge scope for the success of “Interstellar 2” if it is made. He said, “I don’t need to come out and sell this film. There is a huge anticipation for it. I have seen it and the goods are there.”

Although Nolan is known for his own creative works which have been canvased in his own unique way. None of Nolan’s original work is known to have a sequel. However, Dark Knight Trilogy cannot be compared with his other works and also it is also not his original work, so that can be accepted as an exception to his works in terms of sequels. But during an interview at an event for ‘Dunkirk’ when Nolan was asked about the future of the Interstellar 2, he didn’t say anything but gave a positive nod and then avoided the further questions about it.

Also Read: What are the updates on Ghost Rider 3?

Possible stories for the Interstellar 2

The movie ended at so many loose ends which can be used to continue the story further for the Interstellar 2. A fan made theory suggest by MovePilot is that, after meeting his daughter at the Cooper station, Cooper will leave the station in order to find Doctor Annie Brand. He will use the new technology and space ships developed at the station and head towards the wormhole, Gargantua. While traveling through the Gargantua, he will find out what happened with his pod and where did it land. After the reunion with Dr. Brand, both will face difficulty to get back to the Cooper station and while the journey they will find out a habitable planet for humans. The couple will try to re colonize the planet with the test tubes babies which were initially planned.

Another fan theory for the Interstellar 2 also revolves around the travel through the wormhole but it does not have the Dr. Amelia Brand’s character. The story starts with Cooper and his great grand-daughter Murphy, named after Cooper’s daughter and her grandmother, setting on a journey to a new habitable planet as a home for humans as the atmosphere around Cooper station begins to become concentrated with volatile compounds. The journey will take place with a few flashbacks to the time when the Cooper station was being colonized. When they both will reach this new habitable planet, they will find that it isn’t in fact habitable at all and is a hostile and dangerous planet.

The release of Interstellar 2

Unfortunately, for now, there has been no announcement about whether the “Interstellar 2” will be made or not. But if it is going to be made we have to wait for a really long time as the actors of the first movie have a movie lineup until the very end of 2019 and Nolan also have two upcoming projects on which he is currently working on.