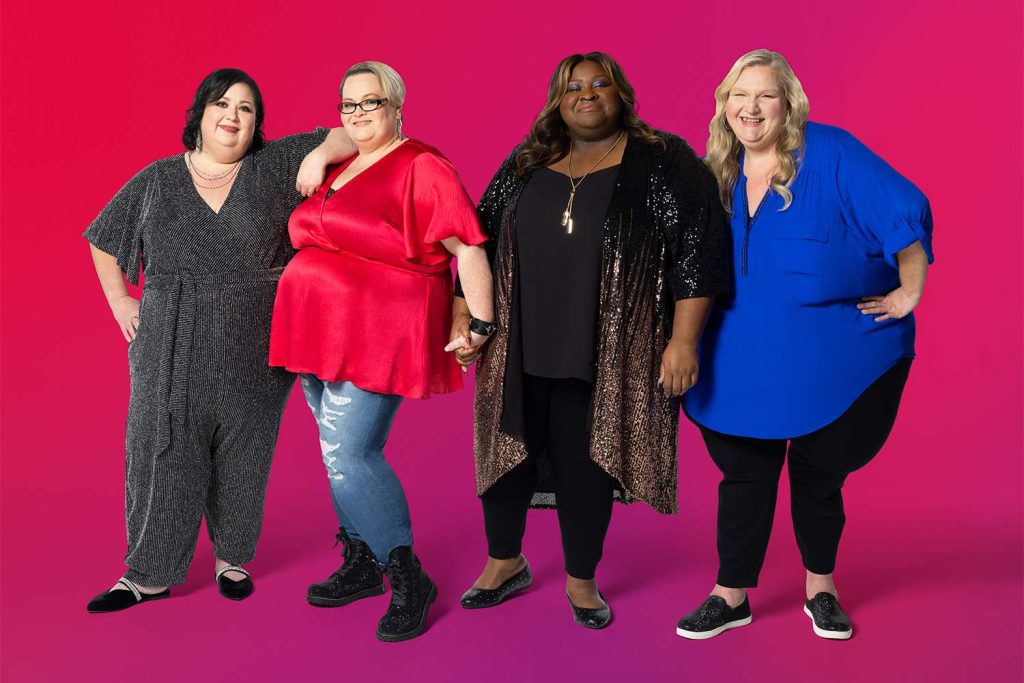 While body positivity talks about loving the way you are, it promotes healthy living. Obesity is a challenge, but a good and hard-working spirit can make everything happen. 1000 Lb Best Friends is about four best friends who struggle with morbid obesity and work hard on their fitness to live healthier lives. The best friends share their secret diets and indulge in each other’s activities. They have each other’s back and are supportive of each other, majorly because they are en route on the same journey. The Quadros get along because they know what it is to have a body challenge and how difficult the road can get. While fans support the four ladies, they do not hesitate to slam them when something goes wrong. This time it was Tina Arnold on the line. Keep reading to know what happened!

1000 Lb Best Friends is a new reality-tv show brought up by TLC. Like 1000 Lb Sisters, this show’s main focus is on the stars working on their weight. While the first season ended in March 2022, the second season’s premiere aired on January 4, 2023. Additionally, fans support the stars’ determination toward a healthier lifestyle. However, the Season 2 trailer showed something fans did not take well. The teaser showed Tina Arnold calling 911 as her house flooded, but it did not make sense.

A water line breakage made Tina’s house flood and impacted her best friend and co-star, Meghan Crumpler. People who follow the show would know that the published author has rented her house’s lower part to Meghan. Arnold got upset over the brokerage and chose to call 911 to fix the issue, as per Cheatsheet. Viewers took to Twitter to discuss the silly move and slammed her. A user expressed his startlement by saying he does not know who needs to hear this,nbut nobody calls 911 for a water line break.

The person added that one calls homeowners insurance and a plumber to fix such an issue. The police or the city is not acquainted with or responsible for tackling this issue. Additionally, others also slammed Tina for making a stupid move. Further, things turned bad for the 1000 Lb Best Friends star as home insurance labeled her house as ‘inhabitable’, and she had to move out with her husband and four kids.

Matters worsened as Tina’s home insurance firm chose to pay for only one hotel room. Since Crumpler is also a part of the house, Arnold is naturally worried for her and her family. The hotel room was diminutive and could barely accommodate Tina and her family. However, the author felt it was her responsibility to take care of her renter since she is also a part of the home.

Tina has a large family of four kids and a husband, and Meghan also has two kids and a fiancé. The ten members had to live in one small room, a few on the bed and others on the floor over a mattress However, fans feel that Meghan and her fiancé, John are not Tina’s responsibility and that it’s high time for them to find a place of their own. What are your thoughts on this? Stay tuned to TV Season & Spoilers for further updates.