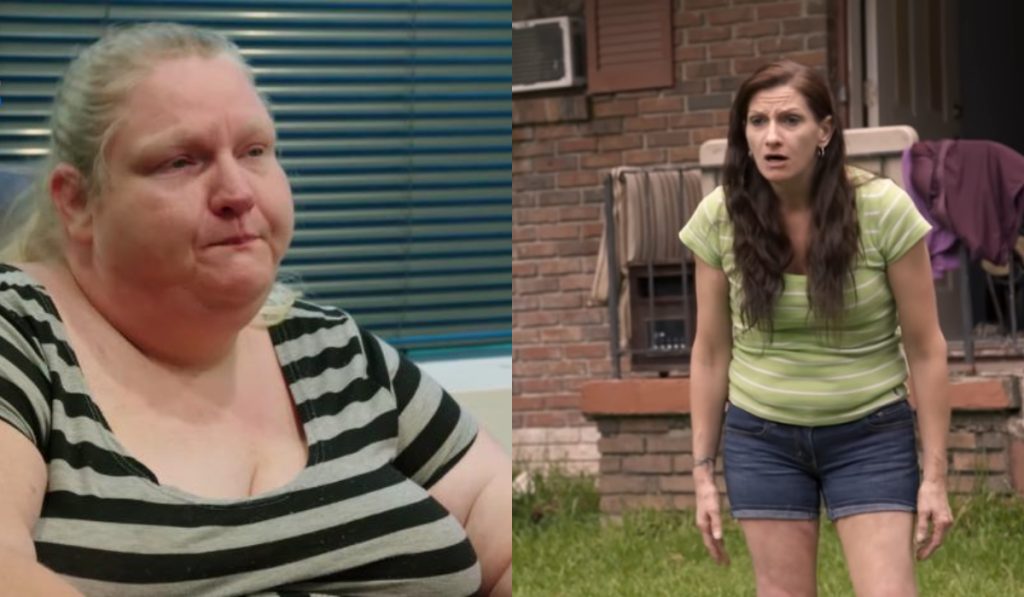 The star of TLC’s 1000 lb Best Friends, Vannessa, achieved her weight loss target through determination and hard effort. She qualified for bariatric surgery, and she had gone through the process in the previous season. The show follows four closest friends on their weight-loss journey. Vannessa has now come so far, and her big transformation is clearly evident throughout the show. Well, the castmate is still working on herself and losing pounds in order to get healthy and fit. Back in the day, the reason for Vanessa’s gaining weight was due to consuming a large amount of junk food. In fact, her sister Jackie had enabled Vanessa a lot in the past and seemed to be doing so again in the latest episodes. Has she been hindering Vanessa’s weight loss progress again? How did the celeb react? Tune in to know everything.

Fans of 1000 Lb Best Friends know that Vanessa has struggled a lot with her addiction to eating fast food. It was not an easy road for her to lose a huge amount of weight in a short period. The star acknowledges that she has a food addiction and hates how her sister constantly tempts her. Vanessa’s sister Jackie caused a stir in the second episode of 1000-Lb Best Friends Season 2. This made Jackie the talk of the town among fans. The sister offered fries and a milkshake to Vanessa’s son Jacob, who was already obese. It happened in the presence of Vanessa. In the background, the main cast member narrated that she left her sister’s home because Jackie always offered her unhealthy food.

The latter always used to tell Vanessa to “enjoy” her life even though she was well aware of how essential it was for her to lose weight. When Vanessa questioned Jackie about giving her kid milkshakes and fries, the latter just responded that it was only food, “normal food.” Then, Vanessa yelled at her sister that it wasn’t only food. Cross gave a strong statement that “Bringing fat foods into this house is like bringing a bottle of liquor to an AA meeting.” She further stated that this was the reason she stopped living with Jackie. Vanessa slammed her and said that she shouldn’t bring food or water to the house if she wanted to come over. The star got a little emotional and said she was hurt seeing what she had gone through, yet Jackie brought such things to her home.

TLC has put up a clip from the most recent episode where the 1000 Lb Best Friends celeb, Vanessa, was measuring herself on a weighing scale. When she was last measured, Vannessa weighed 304 pounds. This time Vanessa was about 301 pounds when she stepped on the scale. The result indicated that she shed three pounds in just a week. Vanessa exclaimed that she was the “happiest person alive” after seeing the outcome. She was pleased with herself. The fans also reacted to this moment after seeing it on social media. They could sense that Vanessa had really been working hard on herself.

Out of happiness, the celebrity noted that she was now “damn near skinny.”Fans praised the star for her success after all of her hardships. Well, some encouraged her, telling her to keep up the good effort as one day she would reach her goal. Moreover, many viewers believe that the celebrity will lose enough weight if she continues her progress at this rate. Once that happens, the main castmate can have extra skin removed, which is essential for bariatric patients. Keep coming back to TV Season & Spoilers for all the latest 1000 Lb Best Friends Updates.