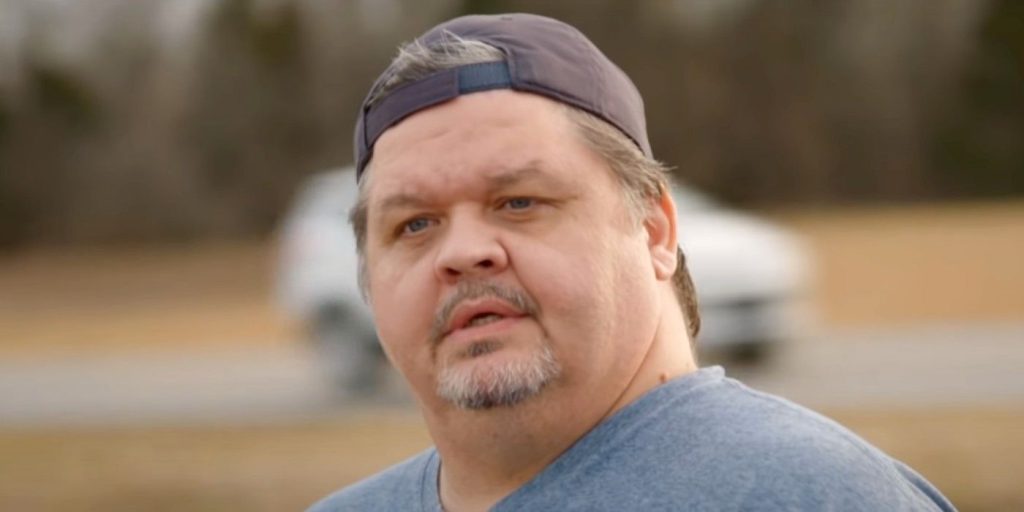 1000 Lb Sisters: Chris Combs Quitting The Show? Not Signed Any Contract For Season 4 Yet!

Fans have been waiting for updates for the reality TV show 1000 Lb Sisters. And as Tammy says, they are currently filming. However, most of the fans didn’t believe her and slammed her. Now, Tam Tam’s half-brother Chris Combs has revealed something shocking to the viewers. So, tune in with us to find out.

1000 Lb Sisters: Chris Combs Confirms Not Signing Any Contract Regarding The New Season

The TLC viewers have been hovering over the reality TV show. They are much attached to the show’s cast members and wouldn’t budge without getting another season. Hence, they ask the cast members about their return. However, till now, TLC hasn’t made any confirmation regarding it. But a few days back, Tammy did confirm that a new season is currently being filmed.

One of the viewers asked her about her health. Tammy replied that the fans would have to see for themselves when 1000 Lb Sisters Season 4 comes out. But now, it seems like one of the siblings contradicts the other. That’s because a fan asked if the new season is confirmed. Chris replies that it’s not because he hasn’t signed any contract. Well now, the viewers have been questioning who’s right and who’s not.

Chris Combs has made serious progress in Season 3, and since then, he has been a prominent member of the show. More so, the audience is also asking TLC to cast Chris as the main character of the show. So, the viewers will have to wait for TLC’s official announcement. And as of now, nothing can be said. Meanwhile, Amy Slaton hasn’t signed the contract either. So, is Tammy lying?

TLC fans love Chris Combs on the show 1000 Lb Sisters. That’s because the reality TV celeb has proved himself, and his journey is an inspiration for the people. However, fans think Combs is getting off the wagon as he got the weight loss surgery. It is so, as Chris’s Facebook post has a concerning picture. Turns out, Combs shared a snap of a banana split.

The banana split was loaded with fruits and creams, raspberries, and nuts. Though it seems healthy and delicious, fans say it’s not. The viewers say it’s unhealthy, and Combs shouldn’t be eating them. Meanwhile, Chris wrote that he needs them in his life. So, the audience is concerned about whether the celeb is falling off the wagon. What do you think? Let us know in the comments below. And stay tuned to TV Seasons & Spoilers.