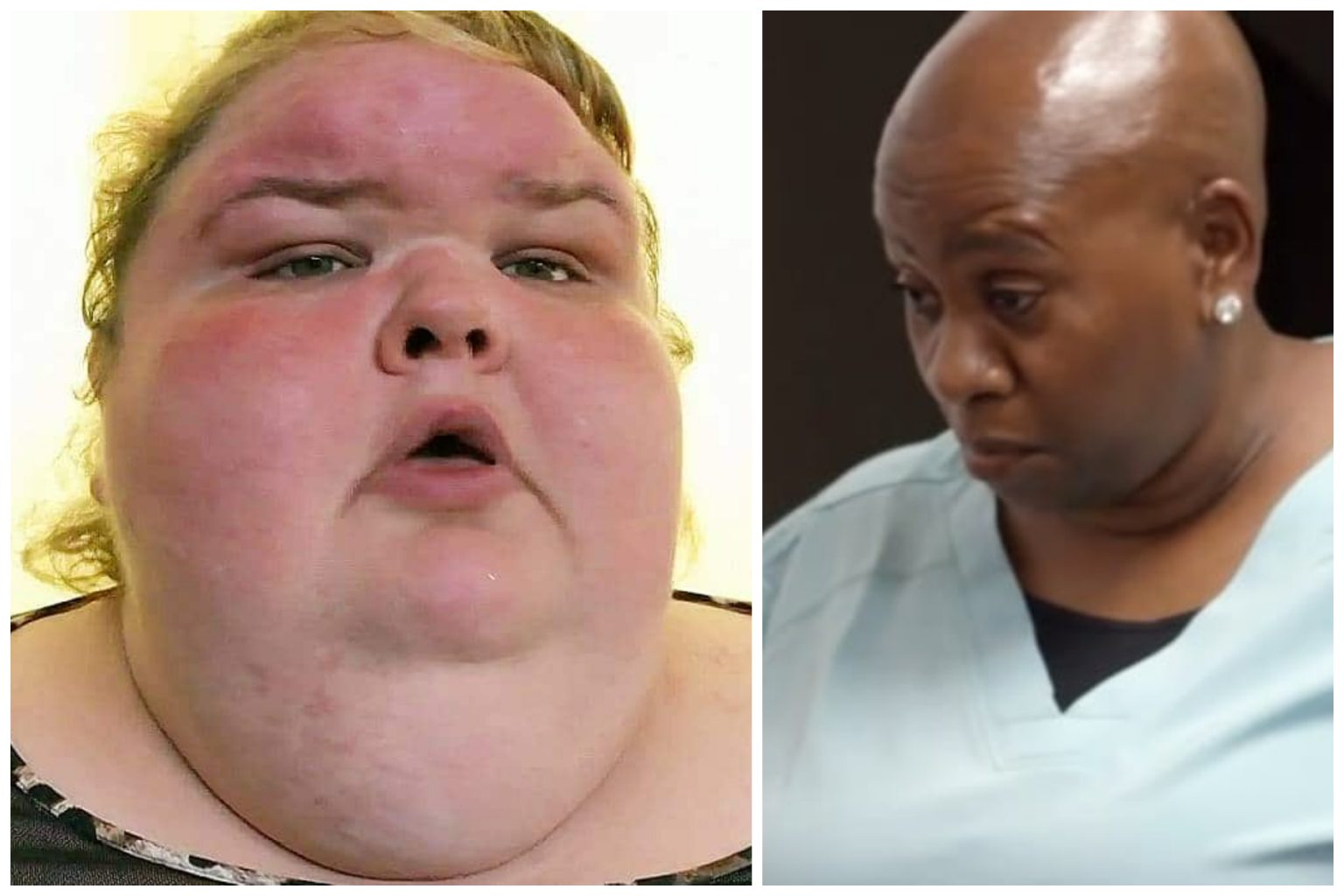 1000 Lb Sisters fans were amazed to see Amy’s new move to help her sister Tammy lose some weight. The short-tempered sister hired a nurse who could at least do what she couldn’t. Ever since Tammy returned home after dropping the rehab, fans have been saying that there’s no hope for Tammy to lose weight. Tammy even disrespected her sister, who was only trying to take care of her. But the entry of Nurse Tisa let fans believe Tammy’s life could change for the better now. Let’s see how.

1000 Lb Sisters: Amy Hired A Nurse To Look After Tammy!

Everything went smoothly for Amy when Tammy wasn’t around. She even enjoyed her family time with her beloved husband and son. However, her happiness didn’t last long as Tammy returned from rehab out of the blue. She came back losing only 60 pounds while the doctor set the goal for her to lose 100 pounds. Amy first believed that she could manage Tammy and her son together. But Tammy made things terrible for her siblings, leaving Amy to hire a nurse.

In the recent clip, f ans can see Tammy making things challenging for Nurse Tisa while throwing tantrums. Tisa asked Tammy what she was preparing for a meal. But, Tammy didn’t reveal the ingredients saying she couldn’t give away all her secrets. Tammy also slammed mean comments for Amy as she didn’t buy something which she could eat. So, it later leads to a tense situation between Tammy and Tisa

. But fortunately, Tisa efficiently handled the situation and forced Tammy to prepare a healthy meal.

Later on, Tisa confessed on camera that her grumpy attitude wouldn’t work for her. Eventually, she convinced Tammy to prepare a healthy meal for all of them. On the other hand, Tammy said she had a playful conflict with Tisa while yelling at Amy once again. Yet, Amy believes hiring Tisa is the best decision ever. At first, Tammy showed resistance, but with time, Tisa managed to help her eat some healthy meals.

When Amy hired Tisa, she told her that Tammy behaves like a child sometimes, and she has to keep that in mind. However, rather than being a bit cautious, Tisa encouraged Tammy to prepare her own meal. Despite facing resistance, Tammy seems to like Tisa more than her own sister Amy. Thus, fans believe that Tisa could help Tammy lose some weight as she’s almost on Tammy’s favorite list.

Another fan tweeted that “Tisa is an angel straight from the heaven” and called her kind-hearted. Amy also believes that Tisa can help her, and finally, they could see some changes in Tammy. But, some fans are concerned about whether Tisa could deal with Tammy’s childish tantrums in the long term. As of now, everyone hopes that Tisa could bring significant changes in Tammy’s life.