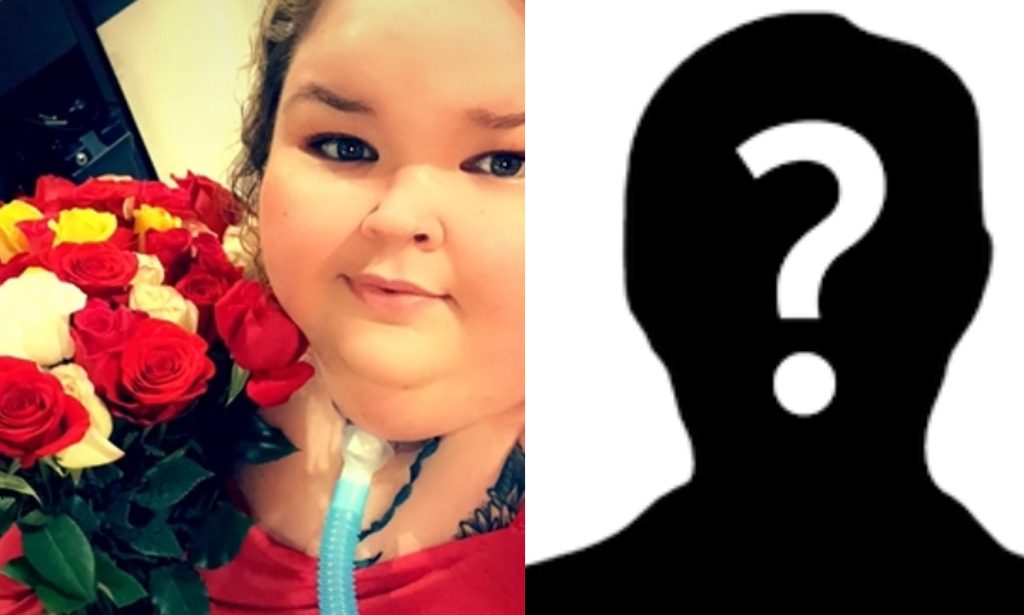 1000 Lb Sisters: Tammy Slaton Getting MARRIED In November This Year! Who Is Her Rehab BF, Caleb? [SEE PICS]

Tammy Slaton has become very popular since her debut on 1000 Lb Sisters. Unlike her sister, Amy Slaton Halterman, who was consistent with her weight loss, Tammy was the opposite. She continued to go through various health scares and toxic eating habits encouraged by her boyfriends. It looks like she finally found someone the star wants to be with for the long run. Tammy even got engaged to him! Who is this mystery man in her life? Keep reading more to know all the details about this.

Tammy Slaton has been one of the problematic stars to come out of TLC. Her journey on 1000 Lb Sisters became pretty disappointing after a couple of seasons. That’s because she ended up gaining weight instead of losing it. However, things changed when Tammy finally got the wake-up call and went to a specialized rehab to get better. It turns out the place has done wonders for her health as well as her love life. That’s because she finally found ‘the one’ for her. Apparently, Tammy has been in a relationship with a fellow patient by the name of Caleb. Things just got serious between the two as the latter proposed to the former in the parking lot of their rehab. TheSun shared photos of the same

Tammy and her new man looked extremely happy as they exchanged rings with one another and shared a kiss. There are not many details about Tammy’s new man. However, one of the sources revealed that the couple met in person and not online. All seems well between Tammy and her new man, Caleb. Apparently, he will also move to Kentucky to be with her once they are out of rehab. As they met in the specialized center, their struggles made them close to one another. And they have been a huge “support” for each other. Apparently, the proposal happened in the last week of October 2022. In November, the couple intends to tie the knot through a “small ceremony” in Ohio. As per reports, Tammy and Caleb’s marriage license application is also underway.

1000 Lb Sisters: Tammy Is Unrecognizable In Latest Post! Lost A Lot Of Weight?

Tammy Slaton had to undergo a massive health scare last year. Apparently, she got carbon dioxide poisoning. This made her take a trip down to the hospital, and she enrolled herself in a specialized rehab. As she and her sister Amy Slaton Halterman are under TLC’s contract. They don’t have permission to reveal much about their weight loss journeys. Fans will only know about those details when their segments air on 1000 Lb Sisters Season 4. Tammy still made a post on her TikTok.

It turns out that she made a video on a popular audio clip, following a trend. That’s when a fan took note that it was quite obvious she lost a lot of weight. Hence, the person was proud of her. Although fans now know that Tammy Slaton is gradually making progress, no one has any idea as to how many pounds she has lost. So, they are eagerly waiting for the brand new season to drop to catch up with the Slaton family and their adventures. Keep coming back to TV Season & Spoilers

for all latest 1000 Lb Sisters details.