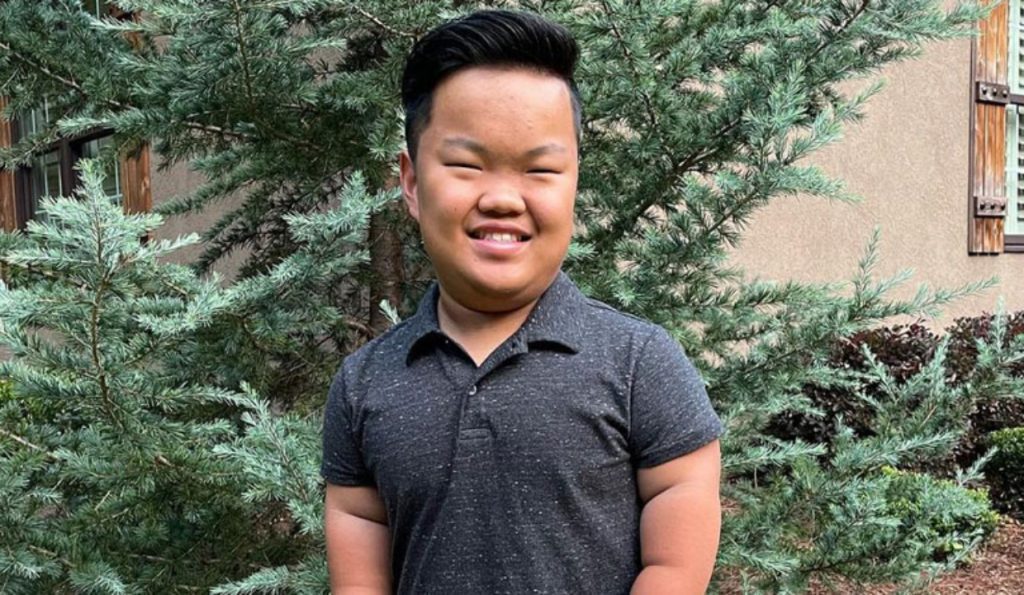 7 Little Johnstons: Alex Refuses To Puts His Life At Risk For His Family!

Alex Johnston became a part of 7 Little Johnstons when he was a little boy. Since then, he has grown a lot. Currently, he is a junior in High School and is 16 years old. Despite this, there are still some things that remain constant in his life. For instance, in the latest episode, the boy refused to take a risk even if his family members really wanted him to. What was that one thing Alex refused to do with the rest of the Johnstons? Keep reading more to find out all the details about this.

7 Little Johnstons: Alex Chickens Out While The Rest Of His Family Paddleboards!

The TLC audience has seen the 7 Little Johnstons family go through a tremendous change since they made their debut. They currently finished their 12th season, and the network aired their last episode. The entire family had gone to Spokane for the Little People Convention. Their friend from Finnland, Joose and his mother, was also with them. At the end of their event, all of them went to the beach for a fun activity. Apparently, they wanted to paddleboard on the water. Trent and Amber explained that it is a very “little people friendly sport”.

Trent emphasized that little people have a good “center of gravity”. Hence, it helps them ace the sport. Despite this, Alex Johnston was not willing to give paddleboarding a go. That’s because he described it as “risking his life”. He was much more comfortable soaking his feet in the father and chilling by the ocean. People in the comments section noted that Alex always remains in his comfort zone

and steers away from new adventures. Yet, they were happy to see the entire family spend a gala time in Washington.

7 Little Johnstons: Alex Has His First Accident! Is He Okay?

Alex Johnston is one of the only kids to be staying in his parent’s house with his sister, Emma Johnston. All other siblings, like Jonah, Anna, and Liz, have moved out and be individuals. In the new season, the eldest brother, Jonah, had moved back for a while as he started having trouble with his anxiety. Therefore, things are very different around Trent and Amber’s residence now. The eldest brother started giving his siblings Alex and Emma driving sessions. Their mother stated that both of them had obtained their licenses through a wholesome post on social media.

TLC captured Jonah and Alex going on a drive in one of the episodes. It turns out that the younger sibling bumped into a mailbox while driving on his own. Luckily, there was no severe damage. It was just that the side mirror came off. Jonah was glad that both of them were safe. Despite this, Alex was upset that he messed up while taking his driving lesson. The fans took to the comments section to mention they were glad that both the brothers were safe. Keep checking TV Season & Spoilers