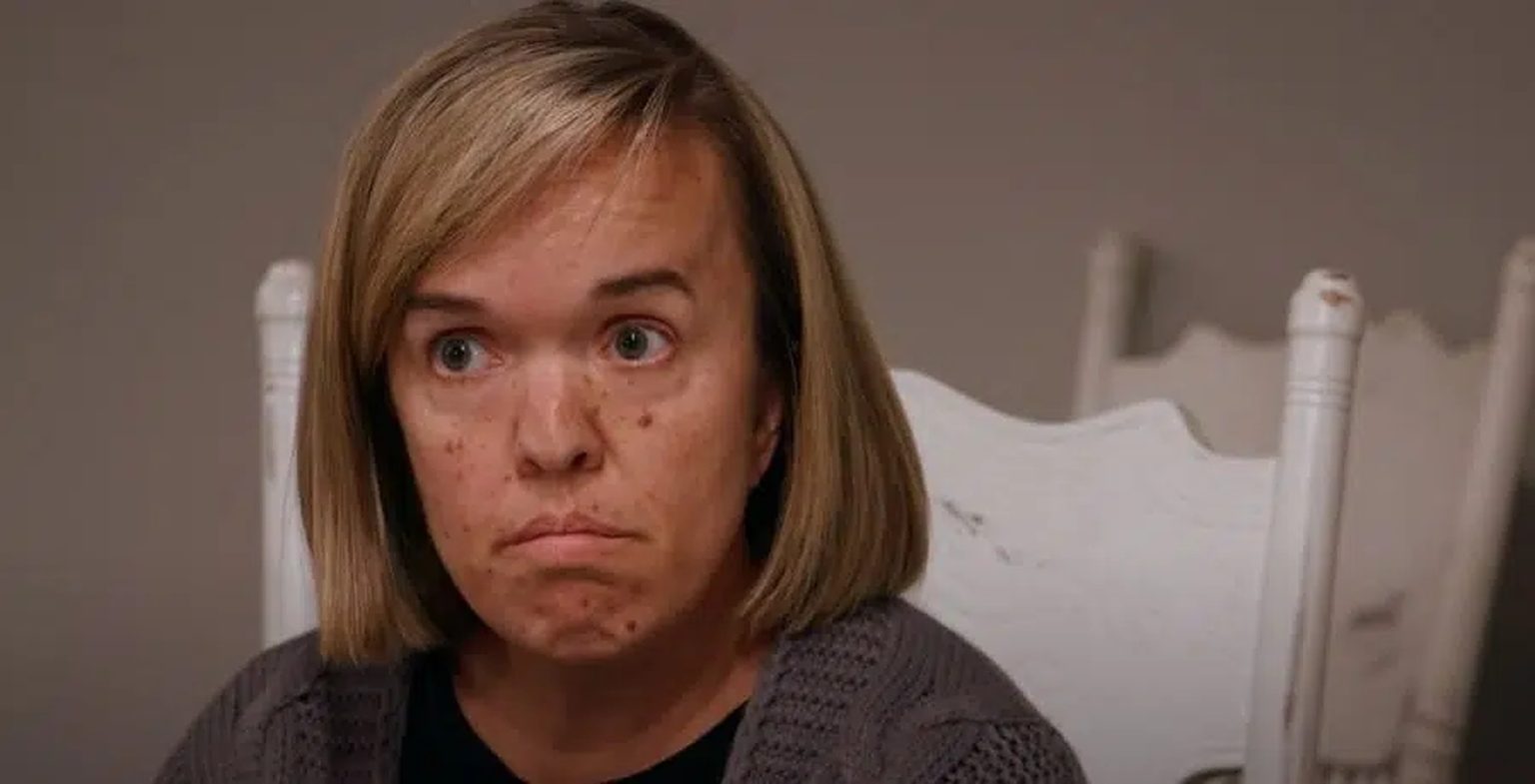 7 Little Johnstons: Amber Johnston Talks About “The End!” Will The Show Come Back?

The 7 Little Johnstons star Amber Johnston has always been people’s favorite. Fans know that she is amongst the coolest mothers alive on this planet. Apparently, while raising her five children, she doesn’t let herself degrade. From her fashion sense to her parenting skills, fans love the way she handles everything. However, recently, the star took to her social media handle to reveal that the end is near. She gave insights and news regarding how much time is left before things end. But whose end was she talking about? We have all the information you might wish to know, so keep on reading.

7 Little Johnstons: Amber Reveals Things Are About To End Now

The 7 Little Johnstons fans know that Amber has been taking care of herself lately. Apparently, the star loves to experiment with her looks and never fails to share her new makeovers with her fans. The TLC star used to post a lot on social media earlier. But lately, she hasn’t been posting a lot, maybe because the end is near, and she is busy preparing for the end. Recently, Amber took to social media and revealed that not much time is left before the end comes, and things are going to change now.

The matriarch recently took to Instagram and shared a picture of textbooks, her laptop, and papers on her table. The star added a sticker saying “Finally”. Amber further explained that this is the last paper of the semester, and only 11 courses are left now, as per Tvshowsace. Fans know that the celeb is pursuing a Bachelor of Social Work degree. Apparently, she will graduate in 2024. In the picture, the paper is titled “An Ethical Dilemma”. Evidently, it was written for a “Direct Social Work Practice” course. Perhaps as soon as the course ends, the mother of 5 can start working and can proceed in her career. So yes, the end of her course is near.

The 7 Little Johnstons is one of the most favorite shows of viewers. Fans know that recently Season 12 ended in October. But there has been no official announcement regarding when the next season will come. However, fans are waiting eagerly for the show to come back. As we know, social media is one of the best sources to get some insights even before the show goes on air. Lately, the cast has been dropping some hints on social media, or maybe the audience had eagle eyes that read between the lines.

Recently, Emma Johnston shared a carousel of pictures from the trip to Finland when they went to meet Joose Jeskanen. In the picture, a few TLC crew members were also visible, suggesting that maybe the shooting was going on for the new season. In another instance, when Emma posted random pictures of November on Instagram, fans like always asked when they were coming back on screen. The star took time and replied that “hmm… soon.” However, there haven’t been any certain or concrete announcements yet. Keep coming back to TV Season & Spoilers for all the latest 7 Little Johnstons updates.