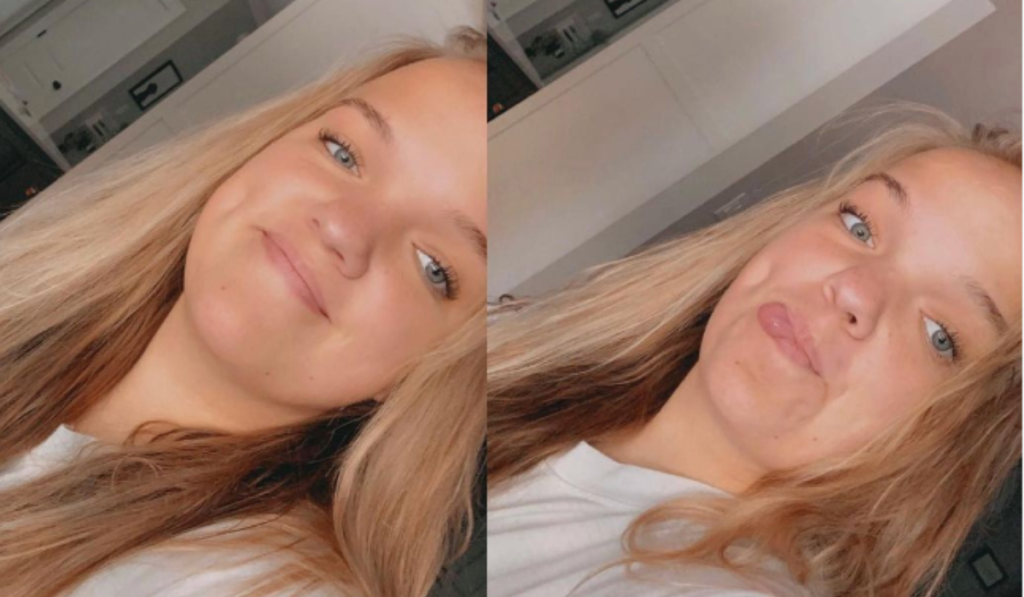 The 7 Little Johnstons family has always been in the limelight. Moreover, when the family joined the network, the kids were young. Hence, they all grew up being in front of the camera. Likewise, the children have also gotten the gist of the glamorous world. Therefore, sometimes the glittery world might take a toll on the kid’s thinking. So, when Elizabeth Johnston shared her picture with beer, the fans wondered if she was at a legal age to drink or not. Tune in with us to find out.

Elizabeth Johnston is an amazing Johnston kid, and her parents love her more than anything. Though she has moved out of her house, her parents strictly watch her. Moreover, the new season will deal with Elizabeth and her boyfriend getting permission from Trent and Amber to move in together. However, the mother has shared that things don’t work like that in her family. Besides, Liz is academically perfect and is enrolled in a nursing program. Hence, the 7 Little Johnstons is big enough to make her own decisions. However, the reality celeb posted a picture on her social media, and fans were shocked.

Well, that’s because her boyfriend was holding a “beer bottle.” Many objected to this and questioned if the reality celeb was old enough to drink. Moreover, others noted that she is living alone. Hence, it might stir up some inconvenience. TVSS reports that Elizabeth is 21 years old, and it is considered the legal drinking age in Georgia. Therefore, the celeb didn’t do an illegal thing. Moreover, she is free to live her life as she wants. Besides, the TLC personality shared her picture on her story and acknowledged some people for seeing a beer bottle in the picture. Liz then asked her followers to guess the beer’s name as a tease.

7 Little Johnstons: Will Trent & Amber Allow Liz To Move In With Brice?

As the fans await the new season, they want to know what will happen with the cast members. Moreover, the previous season, the fans were left with a cliffhanger. Hence, they wanted to know if Brice and Liz would move in together. Besides, the couple has completed four years together. Therefore, they feel ready to move and see if they can take things further. However, Trent and Amber are very traditional and aren’t sure. The 7 Little Johnstons parents noted no one in their family had done it before. Hence, Liz’s decision is raising many eyebrows.

Meanwhile, fans in the comment section stated that Anna is old enough to make her decision. Moreover, the 7 Little Johnstons celeb is also earning. Therefore, she should have every right to move in and not wait for her parent’s permission. Well, what do you think? Tell us in the comments below. And stay tuned to TV Season & Spoilers for the latest updates on reality TV shows.