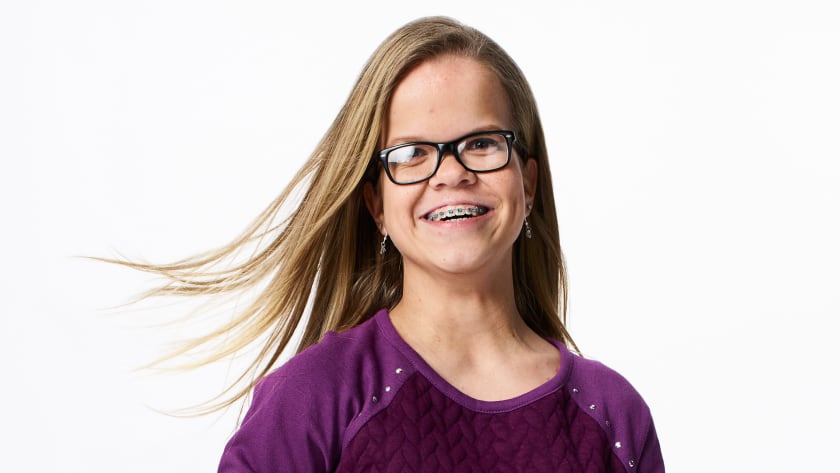 TLC recently released a sneak peek of 7 Little Johnstons‘ coming episode. The show’s ongoing episodes do not match the present time. The Johnston family recently celebrated Christmas, and they are now looking forward to Valentine’s day. Therefore, Emma and Alex have decided to help their sister Anna find love this Valentine’s Day. Alex said, “So we are making a dating profile for Anna because she has not been talking to any boys lately.” Moreover, the siblings think that it’s high time to change Anna’s status.

The viewers always saw Anna to be more focused on her job and moving out. However, the star needs to concentrate a bit on her life as well. Emma and Alex know that Anna will certainly not focus on finding love. Therefore, the siblings stepped forward to help her sister doing so. And, they initiated by making Anna’s profile on dating sites. They started with filling the “about self” section.

When the siblings started making Ann a’s profile, the first thing that came up while writing the ‘about self’ section was that Anna is bossy. It was funny to see how Alex wrote first in the profile that Anna is bossy, then he rethink about it and decided not to put that in the bio. Meanwhile, Anna’s siblings said in the confession that she is single because she is too picky.

Emma and Alex described in Anna’s bio that her sister doesn’t let her height come in her way, she loves her dog cruiser and can’t cook. When Anna found about all this, she felt that it was sweet for her sibling to think about her. But, she pointed out that they added some wrong information in her bio. Anna cleared that she can cook which she definitely isn’t like her siblings. The Johnston family then discussed what could have been written in Alex, Emma, Trent, and Amber’s dating profile.

7 Little Johnstons: Know How Dating Profiles Of Other Member In The Family Would Be

Anna thinks that if she ever had to create a dating profile for Alex, she will add his name and age. And, the description will say that “he will fix anything” and he loves technology. Anna also described that Alex’s profile will say “make sure you are cooking” so that he doesn’t have to eat fast food every day.

While talking about Emma, Anna said that her profile will be more like, “I’m quiet when you first meet me, but man, I’m a complete confetti ball when you get to know me.” And by confetti ball, Anna meant that her sister bursts out open when she gets comfortable with someone.

Elsewhere, Amber and Trent described how each other’s dating profiles will look like. Trent said that for Amber, the headline would be “sweet, sassy, and bossy.” Well, Trent didn’t let her wife describe him. He instead popped and said that his dating profile would be like, “he’s got a really long tape measurement and a big hammer. And, he likes to work.” Well, that’s not what people usually describe on the dating profile. But it is fun to see the Johnston family finding fun in every small thing, even in creating dating profiles.