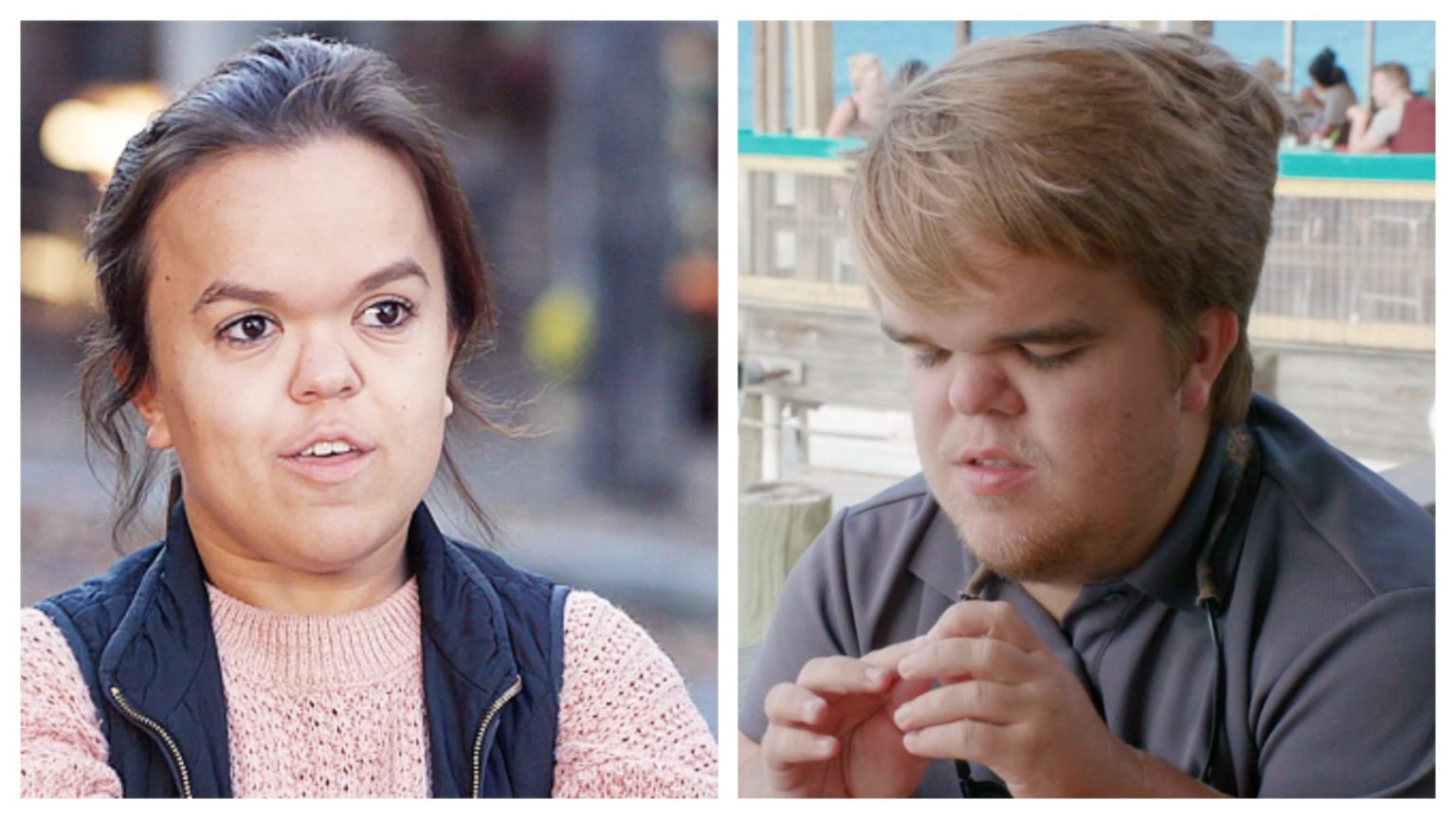 7 Little Johnstons: Jonah & GF Ashley Breaking Up? Fans Think Their Relationship Is Not Working Out Anymore!

7 Little Johnstons new season appeared to be the kids’ season as Amber and Trent’s kids are moving out one by one. After Elizabeth moved into her new place, Jonah decided to do the same. So, he told his parents about his decision. But he forgot to inform his beloved girlfriend. Did he do that on purpose? Well, fans suspect it as they never appeared as a healthy couple, thanks to Jonah. But this move caught people’s attention. Are they living together? Let’s find out!

In the recent episode of 7 Little Johnstons, the Johnston family seems happy after their firstborn decided to move out. Well, great decisions come with greater responsibility. He announced his move to his parents. They seemed happy to help him. They even helped him in packing his stuff. However, after Jonah moved on, his mom asked him whether he had informed his girlfriend about this move.

On which, he responded that it would sound silly if he told her after moving in when he already did. Well, if you recall, Ashley and Jonah were planning to move in together. But Amber and Trent’s elder son move came as no surprise for the fans. Shortly many started speculating that he never loved her. A Redditor cited that they look awkward together. Another stated, “he totally bought that house without even telling Ashley. He’s just not into her.”

One commenter added, “I think she likes him more than he does her. But after the way he’s treating her I think she might be questioning their relationship.” TV Season & Spoilers also points out that avid viewers believe he isn’t serious in this relationship. In fact, he doesn’t consider Ashley and her priorities before moving in. Furthermore, Jonah’s home is five hours away from Ashley’s workplace. Thus, some eagle eyes viewers pointed that he never wanted to move in with her. But the poor girl is still trying to amend things.

Also Read: 7 Little Johnstons: Who Is Jonah Johnston’s Girlfriend? Did They Finally Move In Together?

Jonah, 22, finally decided to tell Ashley about his big step in the upcoming episode. In the short clip, it seems the couple is struggling to spend some time together. But the 22-year-old doesn’t seem interested in the discussion. He even used food to avoid his girlfriend’s questions. He said he was swamped with work, which is a good thing. But he didn’t get much time to inform her about his move. Well, Jonah’s professional life made things harder in their relationship. Ashley, at first, said that she thought they could work on it. But it couldn’t happen.

Later she told her boyfriend that she was happy about his move in. But she broke into tears after learning about his roommate. He curtly told her that he and Brian were living together now. Perhaps he does this to avoid living with his girlfriend. TV Season & Spoilers points out that Jonah also said on camera that she shouldn’t expect more from him as he would not invite her in his place. Well, it seems Ashley should consider those red flags his beloved partner gives her.