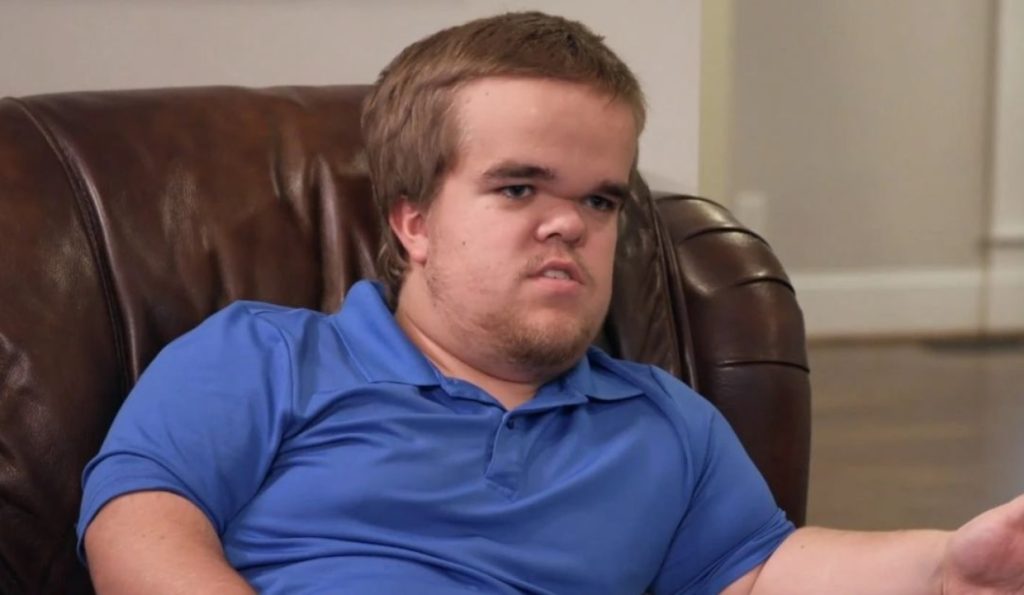 Jonah Johnston has been going through tremendous changes in 7 Little Johnstons Season 12. It all began when the star had to move back home following a scary reaction to substance abuse. He began struggling with his anxiety. Hence, his parents, Trent and Amber, thought it would be a good idea for their eldest son to move back home with them for a while. While he is back in the Johnston residence, he is looking forward to the change. So, Jonah thought of doing something new with his hair. Keep reading to know how that went down.

7 Little Johnstons: Jonah Gets Curls On His Hair! His Family Can’t Stop Laughing

Jonah Johnston has been having a pretty eventful journey since 7 Little Johnstons Season 12 began. The previous season ended on a scary note. That’s because he had a bad reaction to the “Delta 8” drug. Following this, the young star started having issues with anxiety. It had heightened. Hence, Amber and Trent Johnston, i.e., his parents, made him move back with them. They want him to bring his life back on track. Since then, Jonah has been helping a lot around the house. He had also been teaching his siblings, Alex and Emma, how to drive.

With this, Jonah was all about embracing a lot more new chances. He got a new look for himself for the upcoming Little People Convention in Washington

. A hairdresser came to his house to give him a new look. She curled all of his hair up and trimmed it from the back. All his siblings, especially Emma, said that Jonah’s hair looked similar to ramen noodles. All of the Johnstons had a hearty laugh at Jonah’s new look. Even Trent got a proper look at him after the car salesman came back from work . On the other hand, Jonah was very confident with his new look and loved his new style.

While the 7 Little Johnstons star Jonah coming back home was supposed to be a good change, things took a drastic turn. The Johnston parents, Trent and Amber, keep getting a lot of flak from the viewers. They find them to be too invasive and nosy when it comes to their adult kids. Something shocking happened in the new season too. It turns out that his parents could sense that Jonah and his girlfriend, Ashley, had hit a rough patch. Hence, they wanted to help the couple. Both of them couldn’t do so, as their son wasn’t opening up to them.

As a result, Trent and Amber went through Jonah’s phone and his texts with Ashley. They did so to find out about their issues. This was a big red flag for the 7 Little Johnston fans. They began shunning the couple for not respecting their son and his girlfriend’s privacy. Even the young couple was in shock after finding out they had gone through Jonah’s phone. The family has not yet responded to the backlash. Keep coming to TV Season & Spoilers