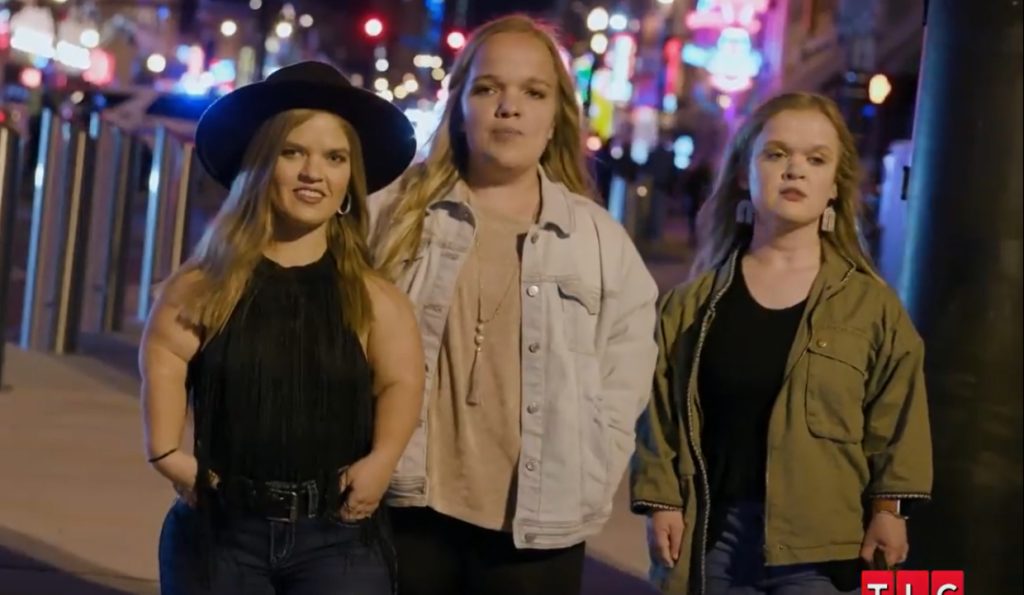 7 Little Johnstons became part of TLC several years ago. As of now, a lot of fans are invested in the lives of the Johnston family. The five kids who were once innocent and naive are now mature adults. Hence, Anna, Jonah, and Liz are showcasing their shift into adulthood. It turns out that Elizabeth is ready to take a big step in her life. That’s because she wants to move in with her boyfriend, Bryce. Before that, she and her friends went on an all-girls trip to Tennessee. While they were there, they had to face some troubles as they explored the capital city. Keep reading to know more details.

7 Little Johnstons: Liz & Friends Angry At The People Pestering Them For Pictures!

Liz Johnston has grown into a beautiful young woman now. She’s come a long way since fans saw her as a teenager when the family debuted on 7 Little Johnstons. Well, she is already off to college and embracing adulthood. With this, she also wants to make some major changes in her life. This includes moving in with her longtime boyfriend, Brice. However, her parents Trent and Amber, don’t seem on board with it so far. Despite this, the famous daughter went on an all-girls trip with her friends to Nashville, Tennesee. They wanted to spend some time together before her moving in took place.

Like Liz, her two friends are also little people. Hence, when they were scouring the city and having fun in Nashville, they grabbed a lot of eyeballs. Well, some of the people went as far as asking them for pictures. The girls clearly said no. Later on, Liz expressed that this is what happens when little people are out in public. Sadly, they become “eye-catching” for people around. Well, they didn’t let this incident dull their spirits and tried to enjoy their trip to the fullest. The girl pals ignored the photo-seeking people by saying, “let people look; we’re hot!”.

Liz has been in a harmonious relationship with her boyfriend Bryce for several years now. Hence, it was only a matter of time until they moved in together. Although she has been living on her own since she is in college, her parents are not on board with the idea. Well, Trent and Amber have often expressed that they are a bit “old school” when it comes to such things. Hence, they don’t seem too excited at the idea of their daughter being in a live-in relationship. In fact, the trailer also featured a scene where the parents were having dinner with the young couple.

At last, Trent Johnston finally said that he has neither said “yes” nor a “no”. Well, Liz visibly looked upset and awkward owing to her parent’s behavior. However, it is still not clear if the couple got to move in together or not. Well, only the upcoming episodes will reveal the answer to this. Until then, keep up to date with TV Season & Spoilers for all latest 7 Little Johnstons news.