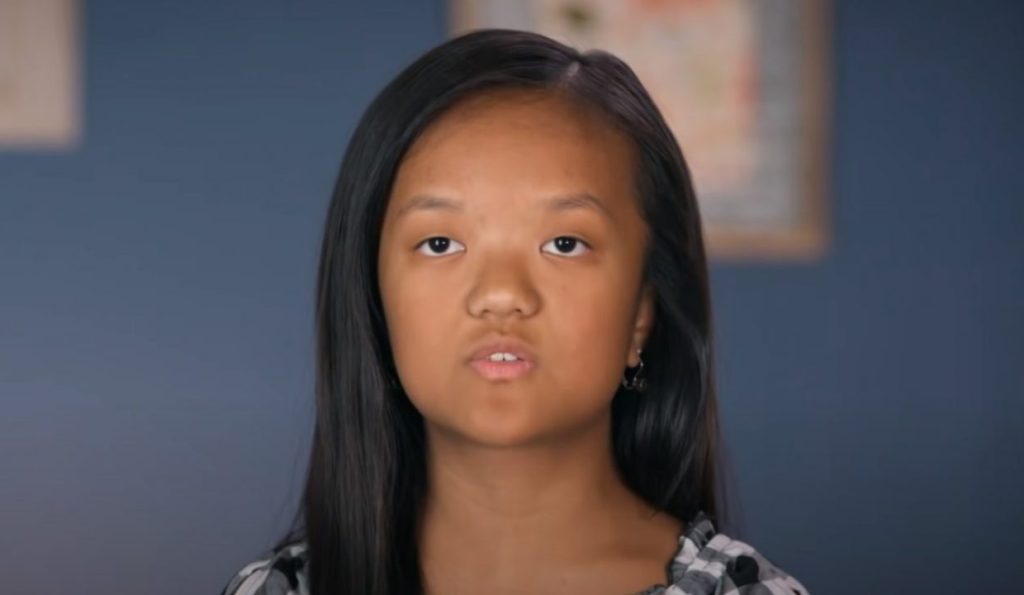 Emma Johnston made her debut on TLC through the immensely popular show 7 Little Johnstons. She is one of the youngest family members, along with her brother, Alex. All their other siblings are in their 20s and have moved out of the family house. Fans have a soft corner for both of them as they have seen them grow up through the show. Now, they are 16-year-old high schoolers and often active on social media. Emma took to her Instagram to share some upsetting news. Is she doing okay? What happened to her? Keep reading to know more details about this.

Everyone’s favorite 7 Little Johnstons family is always up to something interesting. They, time and again, prove that size is just a number and don’t let that factor hold them back from having fun. Whenever they aren’t busy shooting for their TLC show, they make sure their fans get the extra scoop about their lives through their social media handles. Emma Johnston is quite good at this. Most of her social media posts are cheery and wholesome. She is also very active on Tik Tok and shares funny posts and videos of her dancing.

However, she took to Instagram recently to mention that Tik Tok has banned her. She didn’t reveal the reason behind him. Meanwhile, the castmate created an alternate account. As per Tvshowace, she took a screenshot of the same for further verification. Many 7 Little Johnstons fans were supportive of her. They began to suggest ways to get her account back. She has not yet responded to their suggestions. Many mentioned that TikTok often makes such mistakes. And people get their accounts back after reporting the issue. The audience wished Emma would get her account back so they could see her wholesome content on the platform soon.

As mentioned above, Emma Johnston has been a part of the 7 Little Johnstons show since she was a little girl. She has gone through many changes and transformed into a fine young teenager. Fans know by now that Emma loves casual clothing, and her style seems a bit tomboyish. She is quite good at sports, too, as she tried out for cheerleading and nails her cartwheels and aerials. However, the adorable cast member, Emma, put up some stunning pictures of herself embracing her feminine side. Since the fans weren’t used to this look, they were in shock.

Emma had a lot of fun during her spring break holiday this year. So, the pictures were from that time. She was standing in a scenic background featuring blossoming flowers. In fact, she also tucked one of the flowers in her hair. The teen girl smiled wide for the camera in her adorable puffy-sleeved top. Everyone loved her blend of casual and girly and took to the comments section to hype her up. They mentioned she should keep experimenting with her attire as it suited her. Stay tuned to TV Season & Spoilers

for the latest 7 Little Johnstons updates.