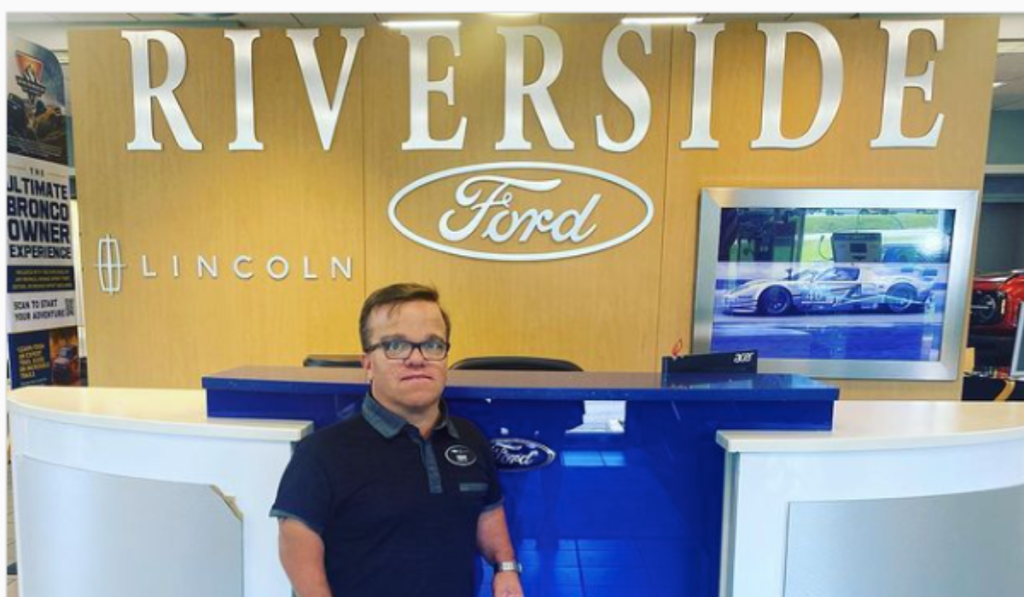 Jonah Johnston has always been passionate about cars. Hence, growing up, he wanted to be a car salesman. However, Trent and Amber didn’t agree with their son’s plans and asked to get a more stable job. But, Trent shocked the fans by switching his job from Landscape management to being a car salesman. The news disappointed the viewers as the father did the same thing he asked his son not to do. However, Trent’s decision did create trouble. But now, the 7 Little Johnstons celeb completed one year as a car salesman and shared his achievement on social media.

Trent Johnston used to work as a Director of Landscape Management and did pretty well. The reality celeb had many benefits such as health insurance, pensions, and more. However, in 2021, the 7 Little Johnstons celeb made the bold move of changing his career. As Jonah Johnston showed his passion for cars, Trent learned from his son’s courage and decided to be a car salesman. However, the fans threw shade at Trent for his new job role. That’s because when Jonah wanted to pursue his dream, his parents denied it, saying it wasn’t a stable job.

But, as soon as Trent got the opportunity, he took it well. Therefore, the reality star started working with “Riverside Ford-Lincoln”, Macon, GA, Georgia. TVSS previously reported that Trent Johnston is working there as a full-time employee. Besides, after getting the new job, he is doing extremely well. Trent is more satisfied than in his previous job and earns pretty good. The 7 Little Johnstons sells around 7-8 cars in a month. Moreover, the TLC personality recently achieved another milestone by celebrating his first year at the automobile company. The father noted that he is grateful for the company and his customers. The fans applauded Trent for his new victory.

7 Little Johnstons: Too Much Parenting From Trent & Amber

Trent and Amber might be cool parents that every child needs. However, they have some things that tick off the viewers. The couple as. Parents sometimes go too far. The 7 Little Johnstons fans have always seen the caregivers getting too nosy in their children’s business. Moreover, it doesn’t matter to them if they are adults. Likewise, Trent and Amber recently looked through Jonah’s phone

and read the chats of his girlfriend. This infuriated Jonah’s girlfriend and the followers too. The couple has been together for three years. Hence, the parents did get in the way.

Meanwhile, Trent and Amber did go extreme. They reasoned that they wanted Jonah’s life to be on track. Likewise, the mother told the couple that it would not work out. And now, the fans suggest that Jonah and Ashley might have broken up because of the argument. What do you think? Tell us in the comments below. And stay tuned to TV Season & Spoilers for the latest updates on 7 Little Johnstons.