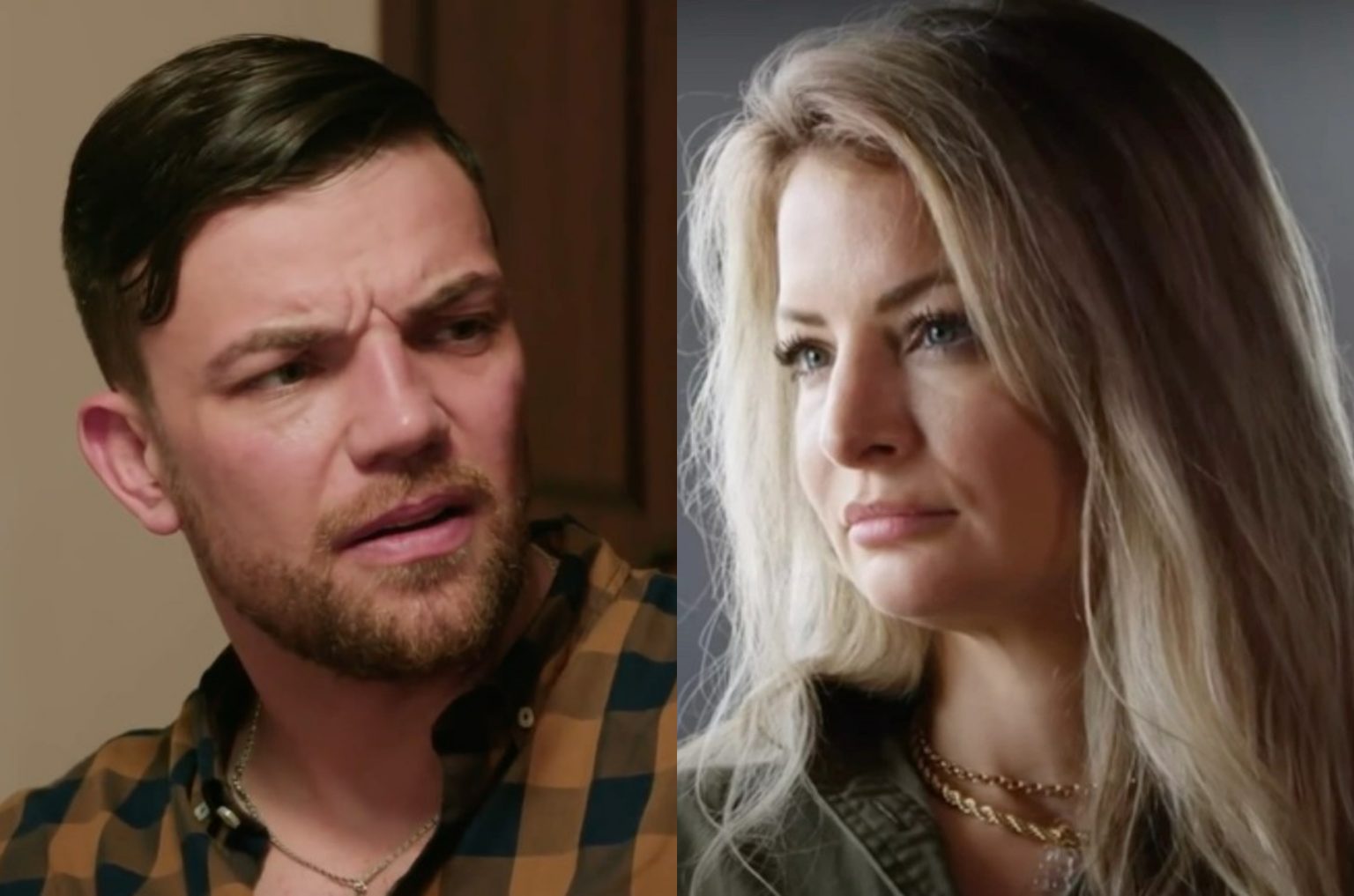 90 Day Fiance stars Andrei and Elizabeth’s chemistry has always been in the news. They debuted in Season 5 and walked down the aisle by the end of the season. People loved watching them, so they were a part of the cast in several spinoffs of the show. Fans remember the couple going through several ups and downs, yet they ended up making a beautiful family. However, in a recent clip, Andrei and Elizabeth’s sister Becky are seen hitting each other badly during an argument. We have all the information about the fight, so to know what led to such an outburst, keep on reading.

The 90 Day Fiance fans are aware of Elizabeth’s family’s disapproval of her relationship with Andrei. However, Libby doesn’t pay much heed to their disliking and marries the star. Though fans always hoped that the Potthast fam would get along with the couple someday, it seems impossible now after the recently exclusive clip by ET. The recent episode featured Libby revealing on social media instead of telling her family personally that she was pregnant. This caused a rift between the siblings, and according to them, their sister couldn’t do this alone, so the blame ended up on Andrei.

The couple sat down with the violent sisters, and in no time, Andrei and Becky were hitting each other. In the video, during a heated conversation, the patriarch accused Libby’s siblings of being followers of their mom. Andrie doesn’t stop here and also accuses Jen of being jealous of him. Apparently, this fueled up Becky as she stood up and yelled, “Shut the f**k up!” and asked him to stop yelling at her sister. The feud took a U-turn when Becky pushed Castravet

and asked him to get some respect. Andrei slammed back by pushing her away and yelling, “get the f**k away from me”. Libby tried to balance out the situation, but she failed.

90 Day Fiance: Here’s The Core Reason For The Fight

The 90 Day Fiance fans know that this wasnt the first time Andrei got into a physical fight with his in-laws. However, this time the reason was a bit different. Viewers are aware of the drinking problem of Libby’s brother Charlie. Hence, Libby’s mother, Pam, has always acted as a cover for her son. Andrei was annoyed and accused the sibling of being a follower of their mother. The star couple was irritated with the sisters because earlier, they had agreed to cut off all the family functions until Charlie’s problems were resolved.

However, Libby’s sisters broke their promise and went to their mother’s birthday party. Elizabeth tried her best amidst the push to stop them, but things went out of hand, and the situation worsened. But, it seems that getting into physical fights is a common trend in the family. Fans remember when Libby and Beck shoved each other while the former defended her husband. In another instance, Andrei got into a fist fight with Libby’s brother Charlie. Keep coming back to TV Season & Spoilers